Teacher union leaders and ministers of education are at the table together in the Scottish capital to address challenges facing education during the 7th International Summit on the Teaching Profession.

“Teachers are part of the glue that holds society together,” said Education International General Secretary Fred van Leeuwen during his opening remarks for this year’s Summit. “They create bonds within groups and create the bridges across groups and communities. Nation building, but also peace, are essential mandates and functions for education.”

Hosted by the UK and Scottish Governments, the OECD, Education International, and its affiliates NASUWT, NUT, and members in BIGTU, the three-day event welcomes official delegations of ministers of education, trade union representatives, teachers and education experts from over 20 countries.

With the theme of this year’s summit focused on “Empowering and Enabling Teachers to Deliver greater Equity and Improved Outcomes for All,” van Leeuwen framed the topic through the lens of current political and social strife affecting countries around the world.

“We are deep in the middle of another crisis, one challenging the resilience of our democratic institutions, a crisis also, if you will,  of half-truths and outright lies,” said van Leeuwen, who a year ago in Berlin, the refugee crisis was front and centre. This year politics have taken on a very different dimension. “One of the best ways to confront these turbulent times is to invest in those who work to impart truth and instil democratic values: our teachers.”

Education International’s John Bangs wasted no words in making it clear who is best to move education reforms forward.

“We believe that teachers should be among the architects of change. We believe that some of the most successful reforms are supported by strong unions. And it’s no accident why we’re here,” he said.“The highest density of union membership globally comes from the teaching sector which also elects is representative leaders.”

This  annual event, that began in New York City in 2011, has established itself as one of the most important opportunities in the world for discussions on education transformation.The Summit runs from 29-31 March. 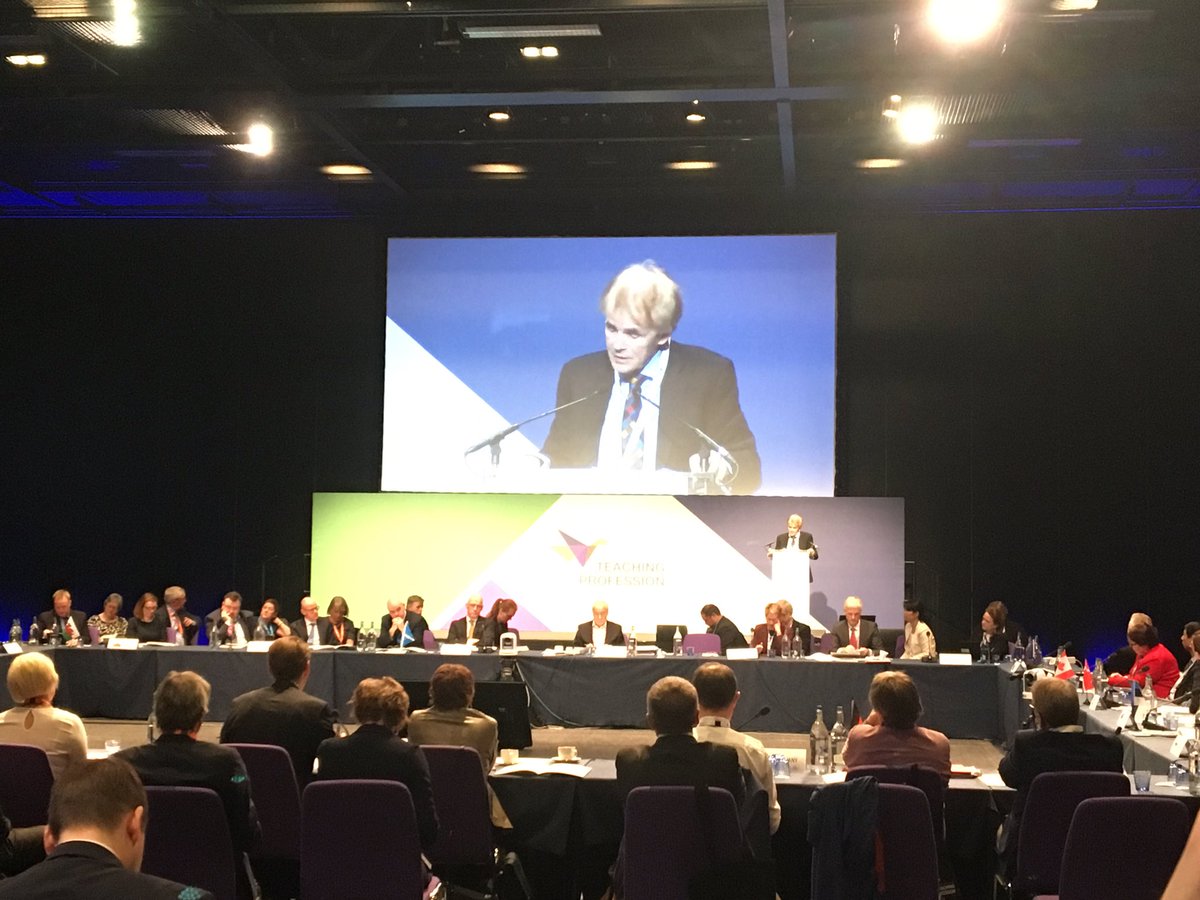 #eduint J Bangs: Professional learning and development is at the heart of teacher policy, It’s about teachers’ whole development #ISTP2017 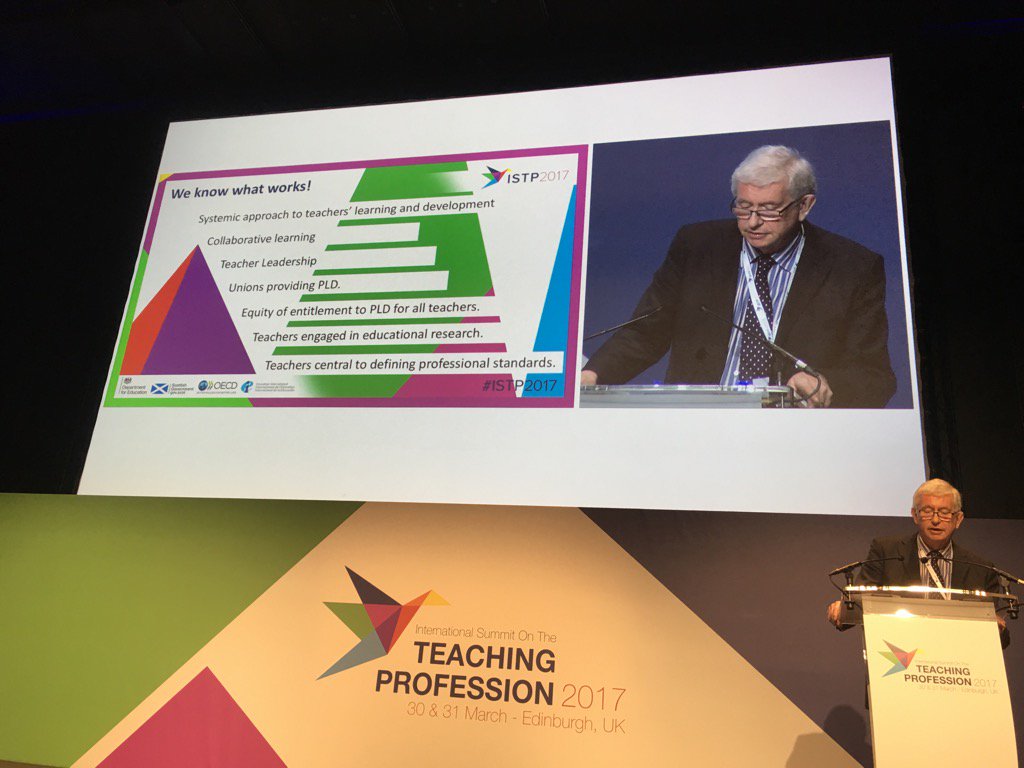 “What’s next for schools after coronavirus? Here are 5 big issues and opportunities”, by Andy Hargreaves.

Statement to the G20 Education and Employment Ministers