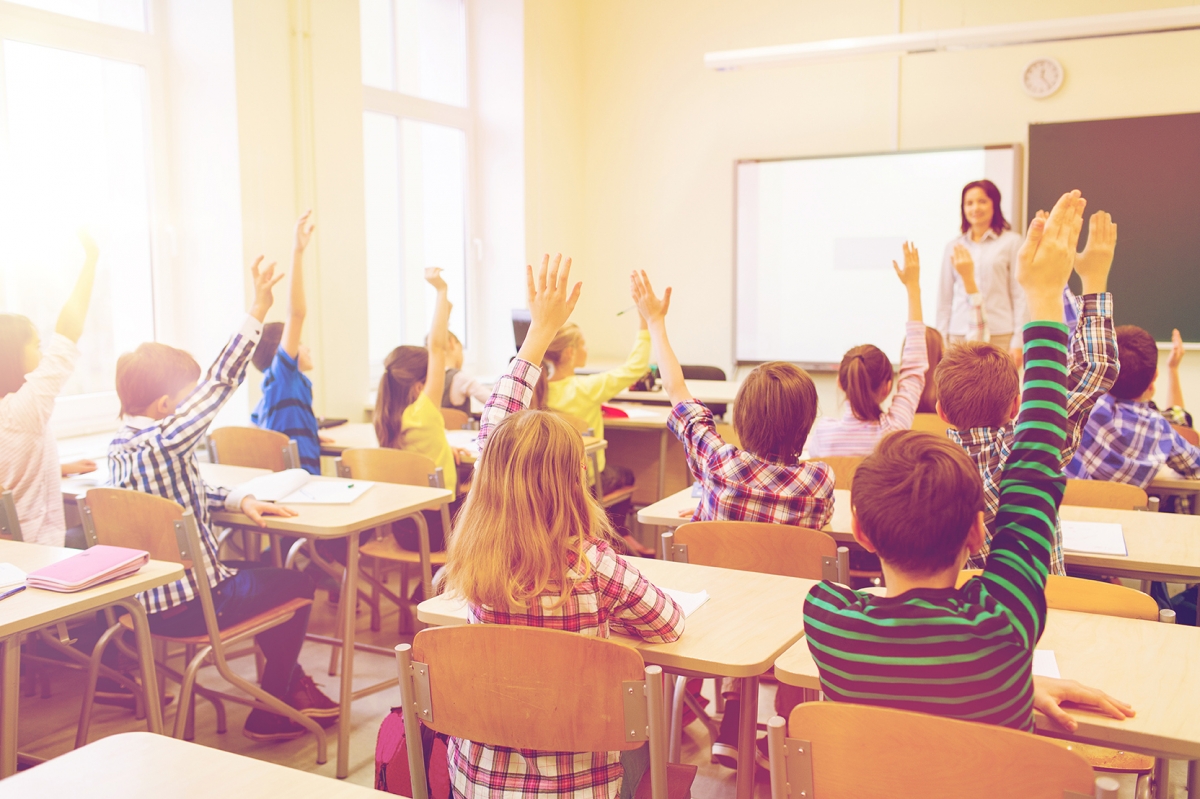 The UK Government is consulting teachers’ unions on its proposals to reform the system of primary school assessment, which have given a mixed reaction to the government’s proposals for reform.

The proposals were outlined by Education Secretary, Justine Greening, at the end of March and the consultation process is now getting underway.

The National Association of Schoolmasters Union of Women Teachers (NASUWT) has said that, in a context of already unsustainable teachers’ workloads, the Government will need to demonstrate that its proposals will reduce that workload and current bureaucratic burdens on primary teachers and headteachers. This should “enable them to focus on their core responsibilities for teaching and leading teaching and learning,” said NASUWT General Secretary, Chris Keates.

NUT: For a system supporting children and teachers

The National Union of Teachers (NUT) believes the current primary assessment system is broken. “Almost 50 per cent of 11-year-olds were labelled failures last year as a result of badly designed and poorly implemented tests,” said NUT General Secretary Kevin Courtney. NUT members “want a system that supports children to achieve their potential, gives useful information to parents and teachers and does not narrow the school curriculum”.

The Secretary of State for Education Justine Greening “has been listening – but only partially”, he acknowledged. The consultation floats the idea that statutory assessment at Key Stage 1 (KS1, when students are usually aged between five and seven) will be set aside, but not until the early 2020s. This “would be a welcome concession to the thousands of teachers who have protested against the effects of a test-driven curriculum on six and seven-year-olds”.

However, “the relief that is offered at one stage of education is accompanied by changes for the worse for younger age groups”, he highlighted. This is because the Department for Education (DfE) wants to reintroduce baseline testing to the early years, believing that the test results of a five-year-old can reasonably predict their performance at 11, so that the school system can be held to account if children do not make the ‘expected’ progress. “In fact, there is a wealth of evidence that points the other way,” he said. “In pursuit of this unattainable goal, the DfE seems willing to inflict damage on the education of four and five-year-olds,” he warned.

The NUT will engage with the consultation process – and continue to work for deeper change. “Parents, heads, teachers and children need a system of assessment and accountability which works for everyone,” Courtney asserted.

“Reimagining the futures of assessment with teacher professional autonomy”, by Sam Sellar.