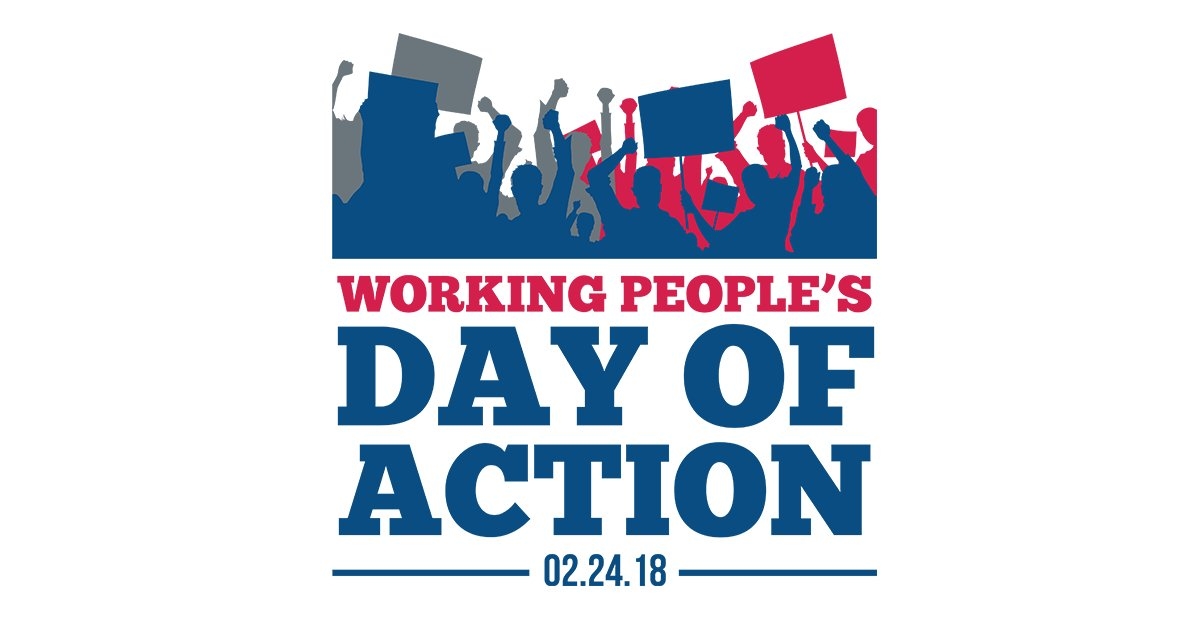 Educators are uniting worldwide in support of their colleagues in the USA, who face one of the most severe anti-union attacks in recent history, aiming at destroying public employee and teacher unions through a Supreme Court case.

Teacher unions face a crisis in the US with a case - Janus -v- the American Federation of State County and Municipal Employees (AFSCME) – before the Supreme Court on Monday, 26 February. The main question in the case is whether a 40-year-old law which protects the financial capability of unions to negotiate collective agreements will be annulled.

The 1977 law declared that workers who are not members of their workplace union must still contribute financially to the expenses related to bargaining new contracts. These fees are known as agency fees, because the union acts as an agency for workers who have decided not to join the union. The agency fees are also called fair share fees, because the non-unionised workers still benefit from the negotiation outcomes.

The Supreme Court will decide whether unions can still count on these fair share fees in order to be a strong voice in the defence of public employees’ and educators’ rights – or not.

A nationwide mobilisation has been called for 24 February in the US, but it is gaining momentum around the globe. In its circular to affiliates, EI’s incoming General Secretary, David Edwards, emphasised that this case “will have a serious impact on both US unions and on the global labour community. It is not an isolated attack on trade unions in the United States, but it could become an example for all conservative governments that are aiming to weaken the force of trade unions”.

Education International (EI) has called on its members to support their colleagues from the American Federation of Teachers (AFT) and from the National Education Association (NEA) through social media and on-site demonstrations in front of US embassies.

The hashtags to use on social media are #WeRise and #ItsAboutFreedom