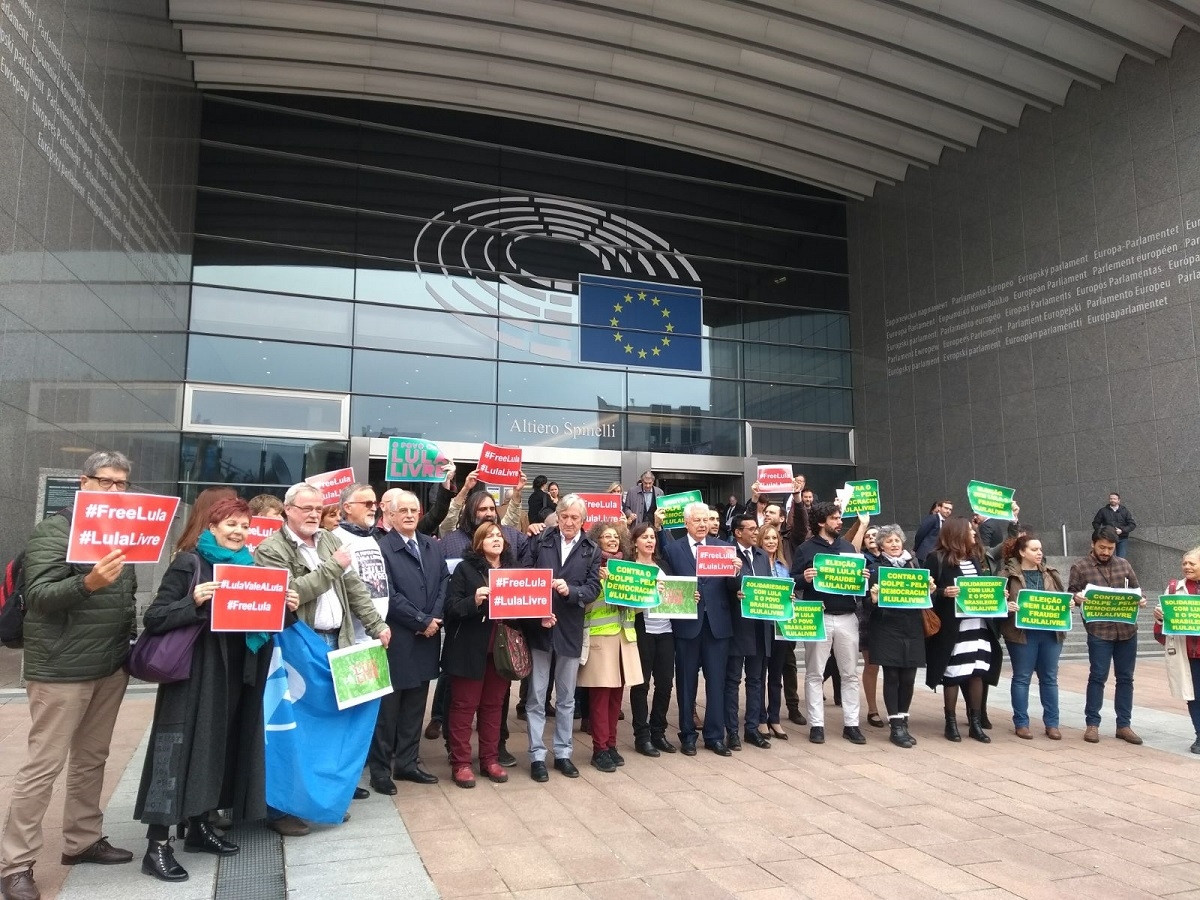 As part of the global solidarity movement championing democracy, Education International (EI) has urged Brazilian President Michel Temer to ensure that the principles of democracy and human rights are respected in the country.

The call by the voice of teachers worldwide, comes in light of judicial and media persecution of former president Lula. In addition, Brazil’s democratic institutions are weakening and human rights activists are increasingly being targeted and violence used against them.

EI’s General Secretary, David Edwards, has reminded President Temer that his (Temer’s) leadership in these critical times will determine “whether the flickering light of Brazilian democracy restores itself as a beacon for the world”.

On 23 April, EI will participate in a global day of action for Brazil.