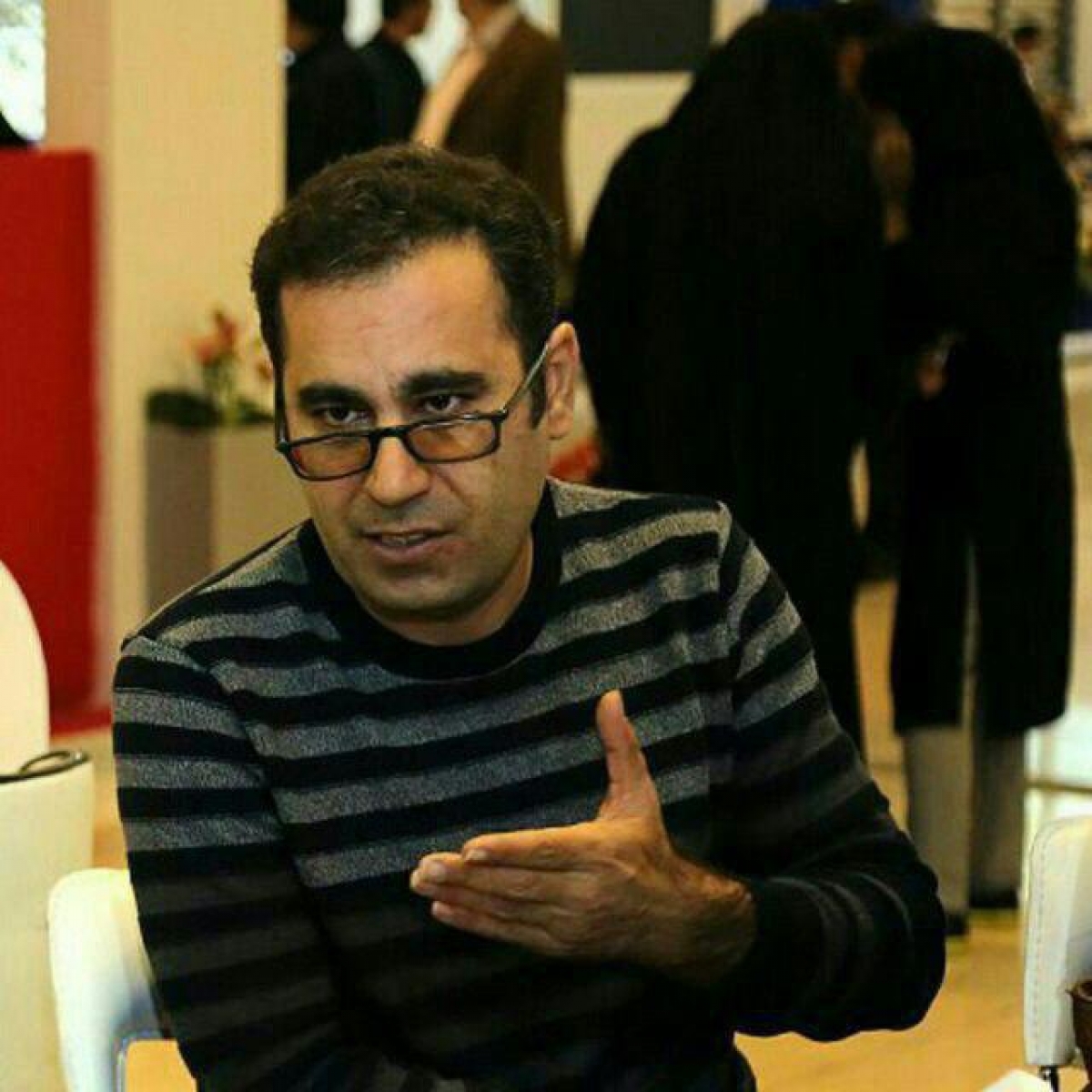 Education International (EI) launches a LabourStart campaign to request the immediate and unconditional release of Mohammed Habibi and the respect of trade union rights in Iran.

Iranian teacher trade unionist Mohammed Habibi was sentenced to ten and a half years in prison on 4 August 2018. The sentence by the Iranian Islamic Revolutionary Court also included prohibition of social and political activities for two years, a travel ban of two years, and 74 lashes.

A member of the Iranian Teachers' Trade Association of Tehran, Habibi is one of many independent trade union members harassed by Iran’s public authorities for pursing their legitimate activities. He was arrested on 20 May during a peaceful protest and has since been held in detention under unbearably harsh conditions. Family members who visited him in prison reported that he had been severely mistreated. Public authorities continue to deny him the urgent medical support he needs.

Habibi had already been violently arrested in front of his students on 3 March 2018; he was eventually released on bail after 44 days of detention.

EI needs your urgent support to call upon the Iranian authorities for the immediate and unconditional release of Mohammed Habibi and all other detained Iranian unionists.

EI invites your organisation and its members to take action now: