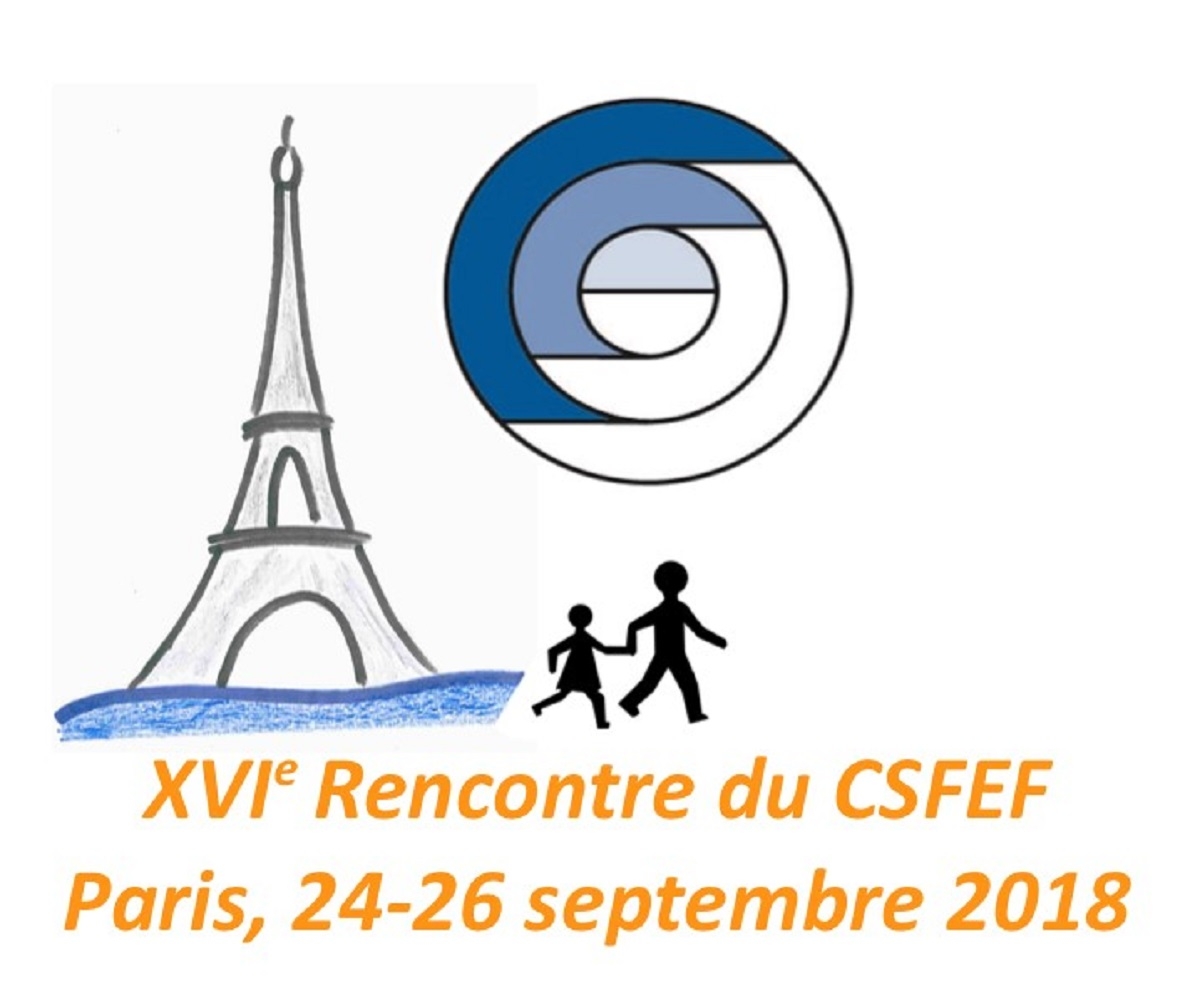 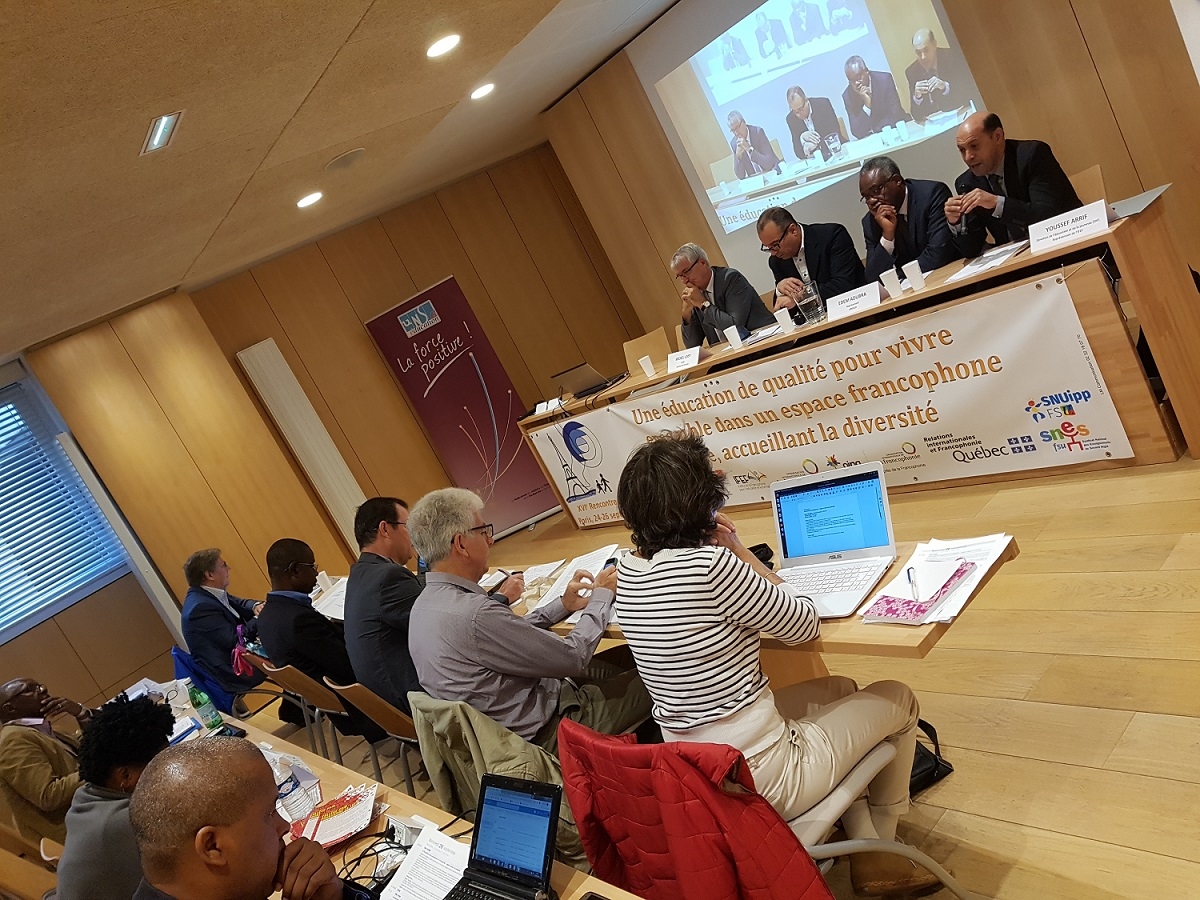 The Defence of Democracy

"You know, I go to meetings all over the world and I'm always amazed to see how, more and more, trade union organisations have to put up a fight just to be consulted on educational policies", said David Edwards, the General Secretary of Education International (EI), at the beginning of his speech to the attendees of the 16th Meeting of the Comité Syndical Francophone de l’Education et de la Formation (Francophone Trade Union Committee for Education and Training, CSFEF), held between the 24th and 26th of September in Paris, France.

He told the delegates that EI's French affiliates have recently been expressing their outrage, and rightly so, on learning about the loss of hundreds of teaching and administrative posts from a newspaper article.

He added that in Niger, last year, the ministry unilaterally decided to re-evaluate teachers’ contracts and to dismiss those who had the worst results. And in Chad, for more than a year, teachers, along with civil servants, have struggled to keep their salaries at the current level. In Benin too, the right to strike is coming under attack.

Ignoring "popular movements that are springing up everywhere", the "heads of state are trampling on our fundamental values, stirring up fear and fomenting intolerance". Edwards argued that "the defence of democracy is an ongoing struggle in which teachers and their trade union organisations have a special responsibility to be vigilant and to play an active role".

"Education International is asking that we speak as one voice and say STOP!”, said Edwards. This will be the theme of the next EI World Congress, to be held in July 2019 in Bangkok, Thailand, under the title "Educators and their unions take the initiative". The congress will focus on three topics: advancing the profession, providing free, high-quality education for all, and promoting democracy, human rights, and trade union rights.

The Fight against the Privatisation of Education

Speaking next of the "major challenge" of "the growing pressure, at the international level and in many countries, for a move to private education", he recalled that the heads of state of the French-speaking world seemed to have been aware of this problem two years ago, as Article 39 of the Declaration of the Madagascar Summit began with these words: "Recognising the growth of educational institutions and educational establishments created for commercial purposes....". “But what have they actually done about this since?”, he asked.

Edwards pointed out that, as far as Education International is concerned, public money should go to public schools and states must make sure they have the means to offer free, high-quality public education to all children. Any other approach, such as public-private partnerships, would "lead to the introduction of tuition fees that would run counter to the goal of universal enrolment in education, as stated in Sustainable Development Goal 4".

Highlighting the work already done jointly by EI and CSFEF on this key issue of the commodification of education, he said that EI is keen to maintain these efforts.

The Call for Solidarity and Unity

He continued his speech by mentioning another topic that "is dear to his heart", solidarity. Reiterating "the unionist's most persuasive argument", "Together we are stronger!”, Edwards called on all French-speaking member organisations of EI "to do their utmost to look at what brings us together rather than what divides us", to set about pushing for "all the unifying initiatives that are vital for making a real difference, for better working conditions for teachers, for high-quality education, for more citizenship involvement and democracy".

At this 16th CSFEF meeting, under the theme of "Une éducation de qualité pour vivre ensemble dans un espace francophone solidaire, accueillant la diversité” (High-quality education to promote peaceful coexistence in a diverse Francophone solidarity-based environment), the French-speaking education unions engaged in round table discussions on:  Promoting quality education that encourages peaceful coexistence, action to combat the commodification of education, improving health and safety at work, the role of digital technology in teacher training, and the new PASEC survey (the CONFEMEN Programme for the Analysis of Education Systems) for 2019.