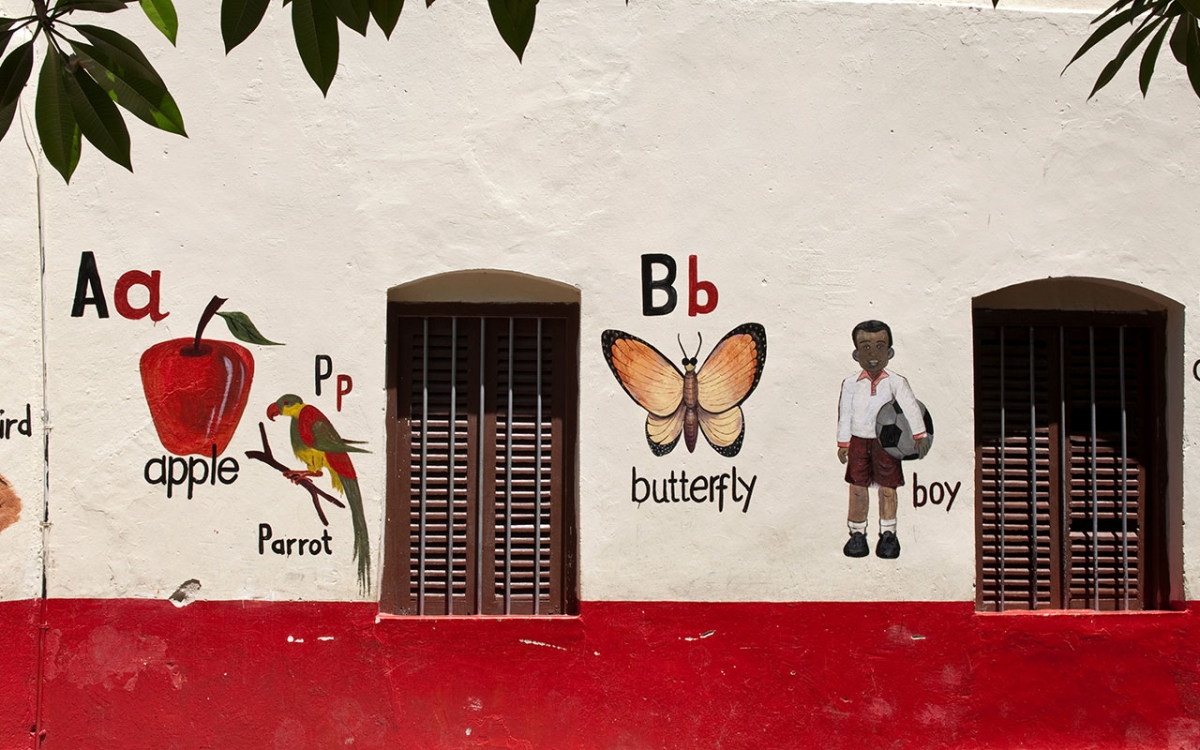 Hundreds of women working in education in New Zealand have achieved a pay rise of up to 30 per cent in a historic settlement for pay equity.

The New Zealand Educational Institute (NZEI) Te Riu Roa signed a historic deal last August with the Ministry of Education to ensure pay equity for education support workers providing support to young children with additional learning needs. This deal was ratified on 19 September, changing the lives of 329 education support workers who work for the Ministry of Education, and paves the way for other women in the education sector.

The NZEI Te Riu Roa, a member of Education International in New Zealand, has welcome the settlement which includes an immediate pay increase of up to 30 per cent and further increases over three years for all education communications and behaviour support workers”. New Zealand Prime Minister Jacinda Ardern said nearly all education support workers are women, and they do vital work helping young children with severe learning and behavioural challenges to learn.

Jacoline Brink, one of the negotiators, said she was really looking forward to the future, and finally being paid fairly for her work and contribution. “This has been a long struggle for us, but having a Prime Minister who is committed to supporting us as female workers has helped,” she said. “Recognising and valuing [education support workers] also means a recognition and valuing of the children [they] work with.”

The settlement is the culmination of a journey that began 12 years ago. NZEI had spent several years in pay equity processes under the previous Labour Government, before the National Government closed the pay equity unit in 2008 and refused to consider pay equity claims in collective agreement negotiations.

With this new deal, the lowest hourly rate for education support workers has increased from 9.5 € to 12.28 €. The top rate is now 14 € for those who have completed four to nine years’ service. Support workers with ten or more years’ service on 1 July 2018 have moved to a new rate of 14.56 € an hour.

"Mobilising Against the Labyrinth", by Susan Hopgood.