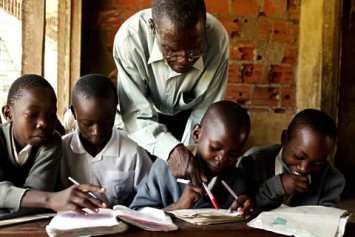 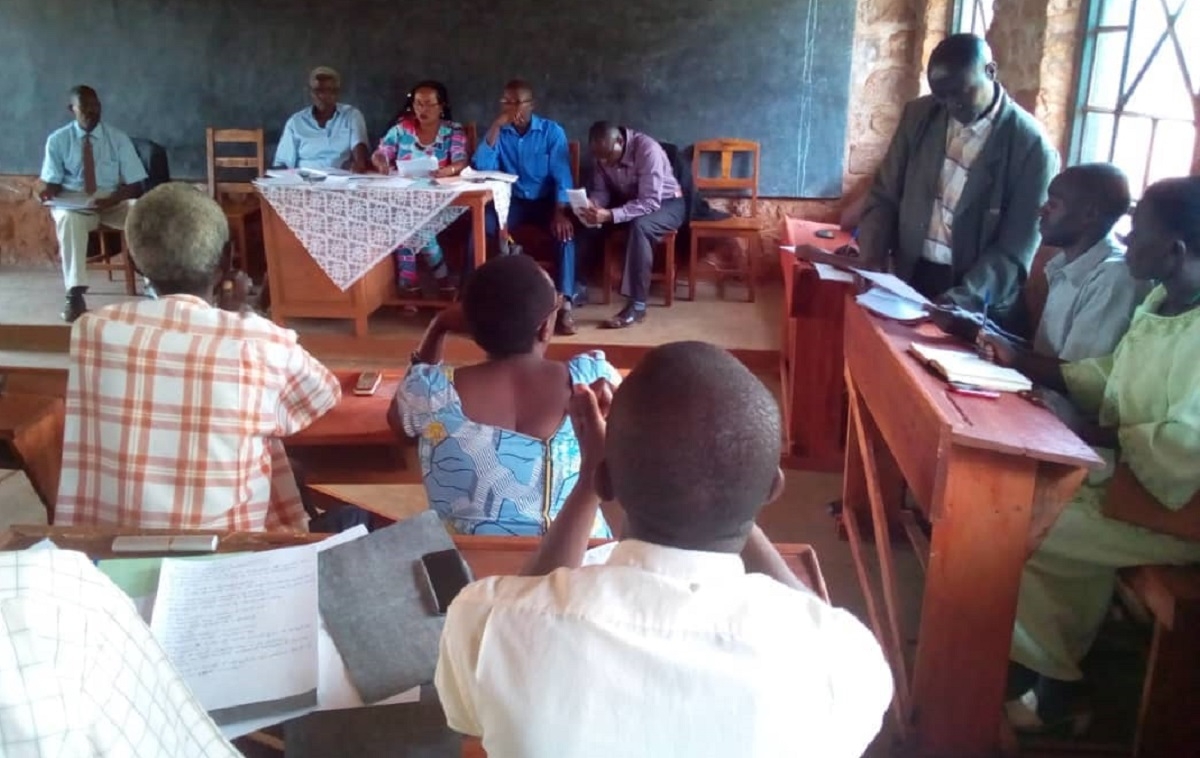 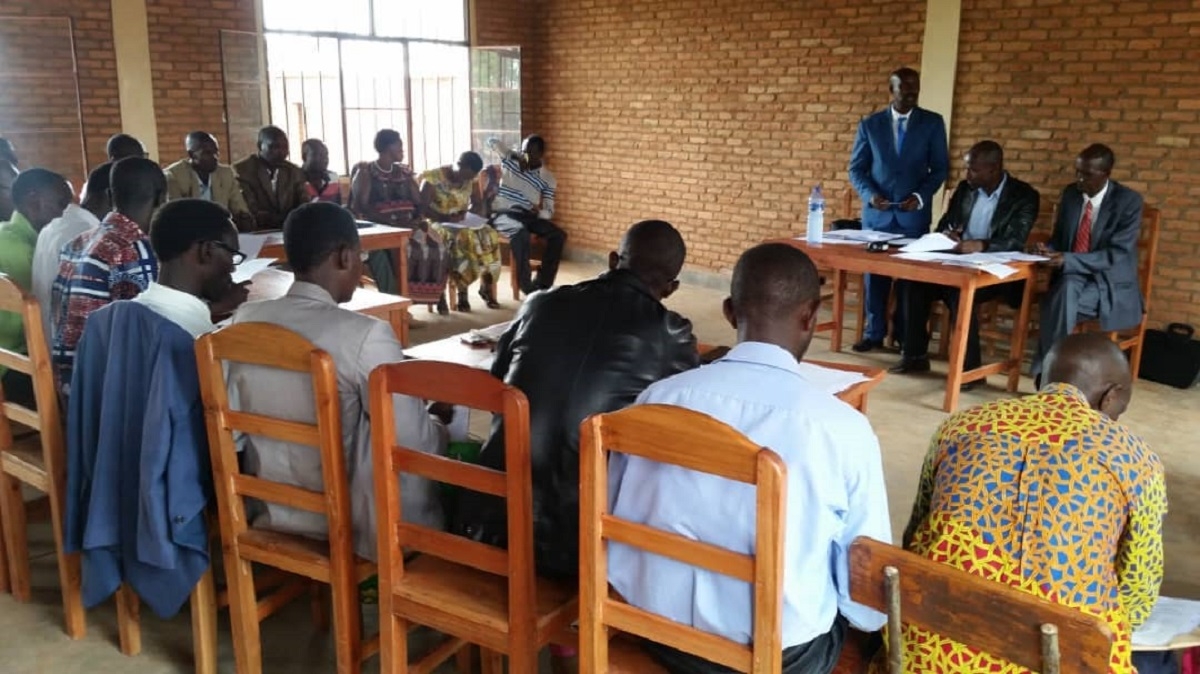 On the 3rd and 4th of December 2017, STEB organised a congress that set up new committees, at school and municipal level through to provincial and national level, and followed that up with a priority skill-building program for newly elected committee members. This was to ensure that union representatives elected to these committees had the skills to communicate effectively, carry out negotiations and, above all, continue to attract new members.

"We have been in crisis since 2015. The union's bank accounts were closed for eight months and the President and National Treasurer went into exile because of the very bad relationship between the Burundi government and Burundian civil society, including the unions", said STEB President Remy Nsengiyumva.

“Our representatives were unable to meet and a sense of fear permeated all social dialogue in Burundi. In effect, social dialogue was pretty much dead in the water”, he added.

As far as he is concerned, this crucial leadership and negotiation training provided by STEB has shown its representatives that they have the power to lobby the authorities.

“We would like these twenty representatives to pass this training on to the communes and basic trade union units", Nsengiyumva insisted. "We have already started and we can see that things are improving little by little, and hope that in the future there will be much more dialogue."

Despite the crisis, he said, the union would continue to lobby for wage harmonisation, for example, so that teachers’ pay matches that of other public servants.

“We are in the first phase of reducing wage disparity", said the union leader.

STEB now wants to regain its influence through awareness and mobilisation meetings in order to massively increase union membership.

"After this phase of revitalising our communities, we are now trying to persuade members who left the union out of fear or who are simply afraid to join the union", Nsengiyumva said. “We can see that this is starting to have an impact, as we managed to recruit 1,000 new members last year."

Although STEB still has more than 11,000 contributing members, there used to be more than 20,000, but this number has decreased because of the political and socio-economic crisis in the country.

After the leadership training, STEB is ready to enter the membership recruitment phase, which, with financial support from EI,  should start in the last quarter of 2018.