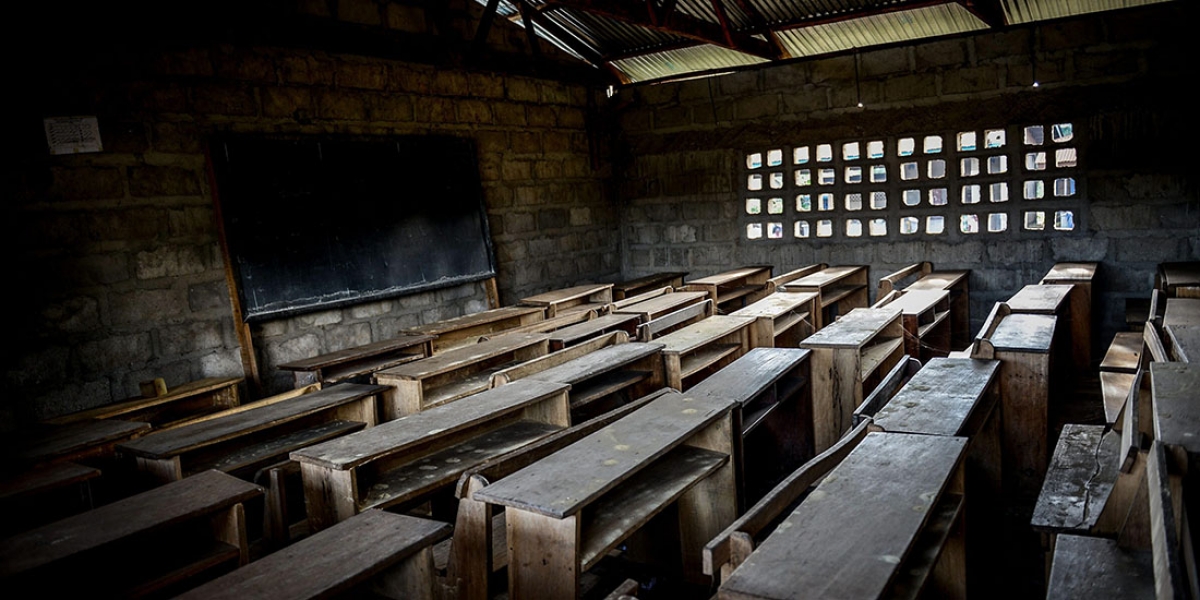 The Executive Board of Education International has issued a statement condemning the crimes perpetrated against girls in a private school in Liberia operated by the charity More Than Me.

Last week social media and media outlets published shocking news revealedin a documentary film by US-based Pro Publica on the rape of girls by an employee of the school they were attending in Liberia. In the face of these events, Education International (EI), the global union representing more than 32 million teachers, has issued a statement by its Executive Board, that condemns the horrific crimes and calls on the Liberian government to immediately terminate its contract with More Than Me (MTM) and instigate a thorough investigation.

Samuel Y Johnson, General Secretary of National Teachers Association Liberia stated that “More Than Me’s contract should be immediately terminated. The administration of our schools must be taken over by the government and a thorough investigation instigated.  Our schools should never have been outsourced to unqualified, unaccountable  individuals.”

Education International is shocked and appalled by recent reports documenting horrific crimes perpetrated against children in Liberia, in the care of a charity operated school, More Than Me.

Crimes committed and, it appears,  ignored, itself constituting a crime, by those meant to be looking after and guaranteeing the well-being of children.

Governments compel children to attend school. That brings with it an obligation to ensure their safety.

The horrific events exposed last week serve as a lesson about what can happen when a government outsources education to unqualified, unaccountable  individuals.

Given these horrific incidents, More Than Me’s contract should be immediately terminated and a thorough investigation instigated.

The Liberian government must take over administration of all of its schools and resume its duty of care to children and their educational well-being. Governments must be the guarantors and providers of education systems.

Let those found guilty of having breached their duty of care have the full weight of the law fall upon them.

The resolution can be downloaded here.