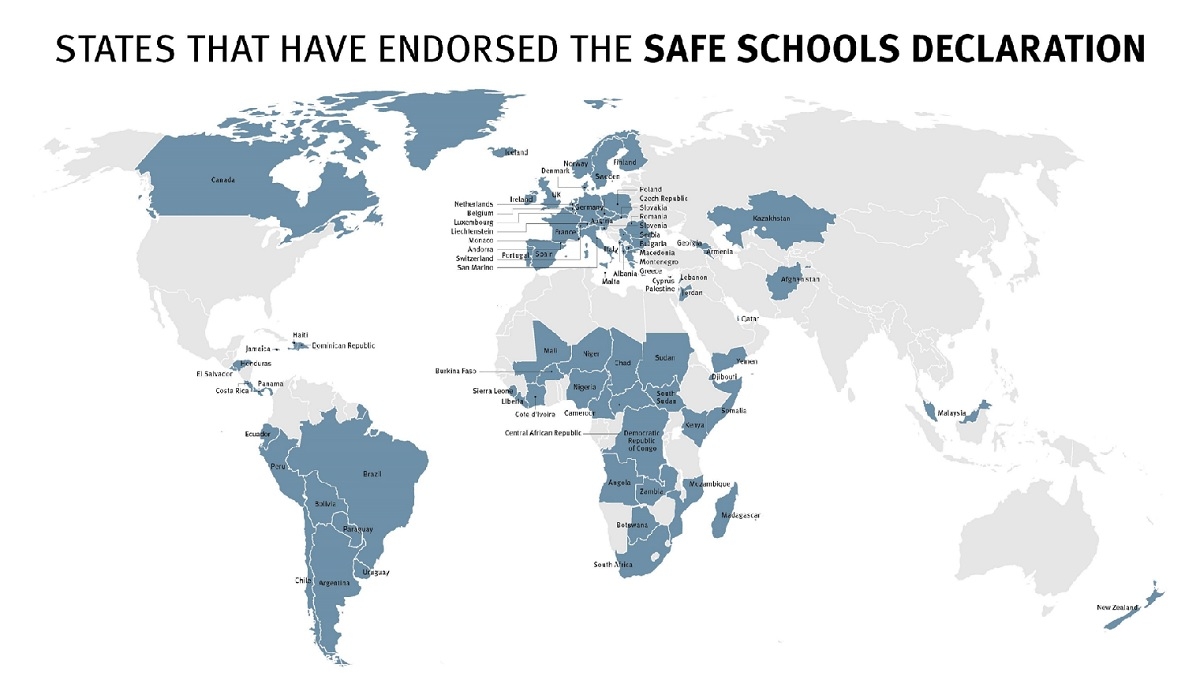 Education International welcomes the endorsement by Haiti of the Safe Schools Declaration, committing itself to protect students, teachers, schools, and universities during times of violent conflict.

The Global Coalition to Protect Education from Attack (GCPEA) announced on 31 January that the Government of Haiti signed the Safe Schools Declaration; becoming the 83rd country to commit to continuing safe education during armed conflict.

With Haiti’s endorsement, half of the United Nations member states in the International Organisation of La Francophonie have now joined the Declaration. This contributes to building an international consensus on the urgent need to protect schools and universities, their students and staff, from targeted and indiscriminate attacks, and educational institutions from military use.

Being from a region that has experience delivering education following natural disasters, Haiti and other Caribbean states have examples of good practice in safeguarding education that can be applied to the context of armed conflict and shared.

Since the launch of the Declaration in May 2015, more than one third of all United Nations member states have joined this international political agreement.

It is noticeable that Haiti’s endorsement comes in advance of the Third International Conference on Safe Schools, to be hosted from 28-29 May 2019 by the Government of Spain. Government representatives and organisations working to protect education will gather to catalyse action to end attacks on education. They will also examine progress in implementing the Safe Schools Declaration, and identify pragmatic solutions to the significant challenges armed conflict poses to education around the world.

“Covid Story Will End with Equity and Leadership”, by David Edwards.