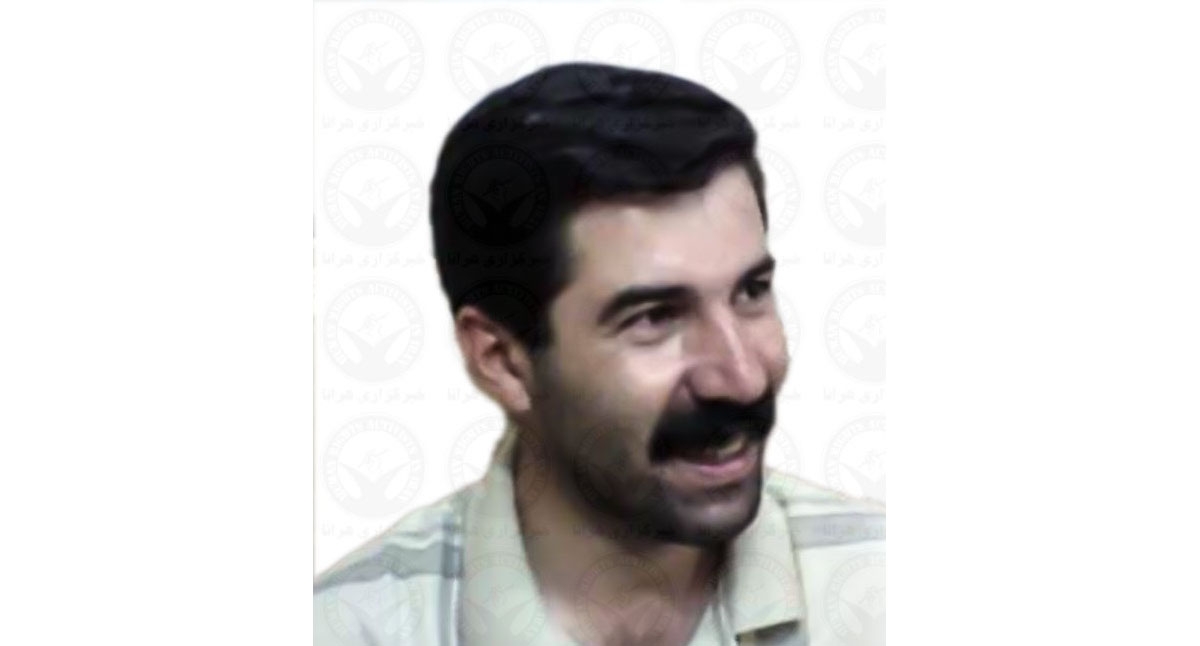 Education International has sent a protest letter to the government of Iran deploring the arbitrary arrest and prolonged detention of Mokhtar Asadi, teacher and member of the Iranian Teacher Trade Association in the province of Kurdistan.

Education International (EI) was informed that Mokhtar Asadi was arrested in Sanandaj on 14 February, hours after teachers held a peaceful protest in front of the Kurdistan Provincial Education and Training Office. The rally demanded decent working conditions, free quality education for all, and a halt to the privatisation of education.

Protesters were holding up signs with slogans, including “Learning in one’s mother tongue is every human’s right”, “Free education for all citizens”, and “End education privatisation”. Teachers also called for the end of the crackdown on peaceful protest and the release of detained teachers. The same day, Iranian teachers also held peaceful protest actions in several other cities in the province of Kurdistan, including Orumiyeh, Marivan and Kermanshah.

Asadiwas driving home with his family when members of the security forces stopped his car, inflicted violence, and arrested him. He was arrested and has been detained without a warrant. His family and colleagues have no information about his whereabouts.

Asadi, a longstanding target of governmental harassment and repression

Mokhtar Asadi had already been sentenced to exile and imprisonment between 2005 and 2010 due to his activities as a trade union and rights activist.

In 2010, he was arrested and jailed at Evin Prison for 66 days before being released on bail.

Later, he was sentenced to one year in prison by the Islamic Revolutionary Court of Tehran’s Branch 15 on charges of “propaganda against the state”. He was released in July 2018.

EI: Stop the continuous harassment and detention of rights activists

For years, EI has been denouncing the ongoing persecution and criminalisation of teacher and free trade union rights activists, including EsmailAbdi, Mohammed Habibi and Mahmoud Beheshti Langroudi.

The rights to peaceful assembly and freedom of association are fundamental human rights. The arrest and detention of union activists exercising these rights are a blatant abuse of power and are in violation of ILO Conventions 87 and 98. The government of Iran should address popular discontent through dialogue, not through repression.

EI reiterates its demands to Iranian authorities to:

Iranian teachers and education workers have been engaged in a series of strike and protest actions since October 2018. They face severe repression from the authorities for peacefully defending their rights and freedoms. At least 15 teachers were arrested, and many others were summoned for questioning or threatened by the security services for their participation in a two-day peaceful strike action called by the Coordination Council of Iranian Teacher Trade Associations in many cities across Iran from 13-14 November 2018. A similar nationwide teachers' strike on 14-15 October 2018 already resulted in the arrests of teacher trade union activists. Teachers were demanding decent wages, free quality education for all and the right to form and join independent workers' organisations. They were also requesting the release of all teachers already detained for defending their rights.

EI launched a petition on LabourStart in December in support of teacher rights activists and independent unionists in Iran.