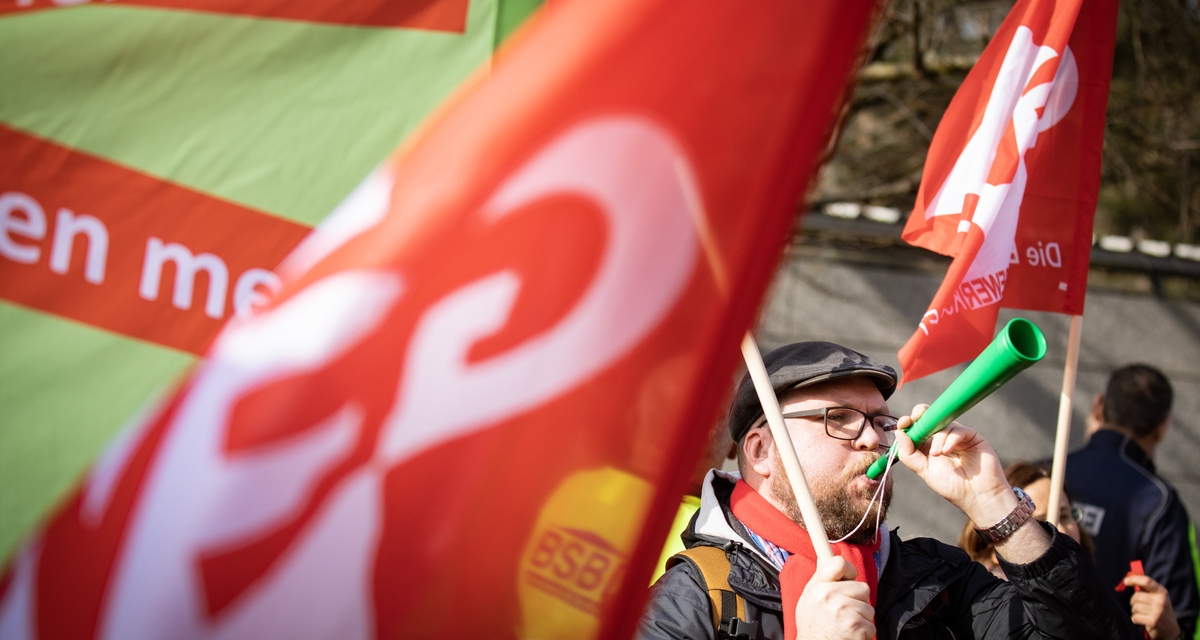 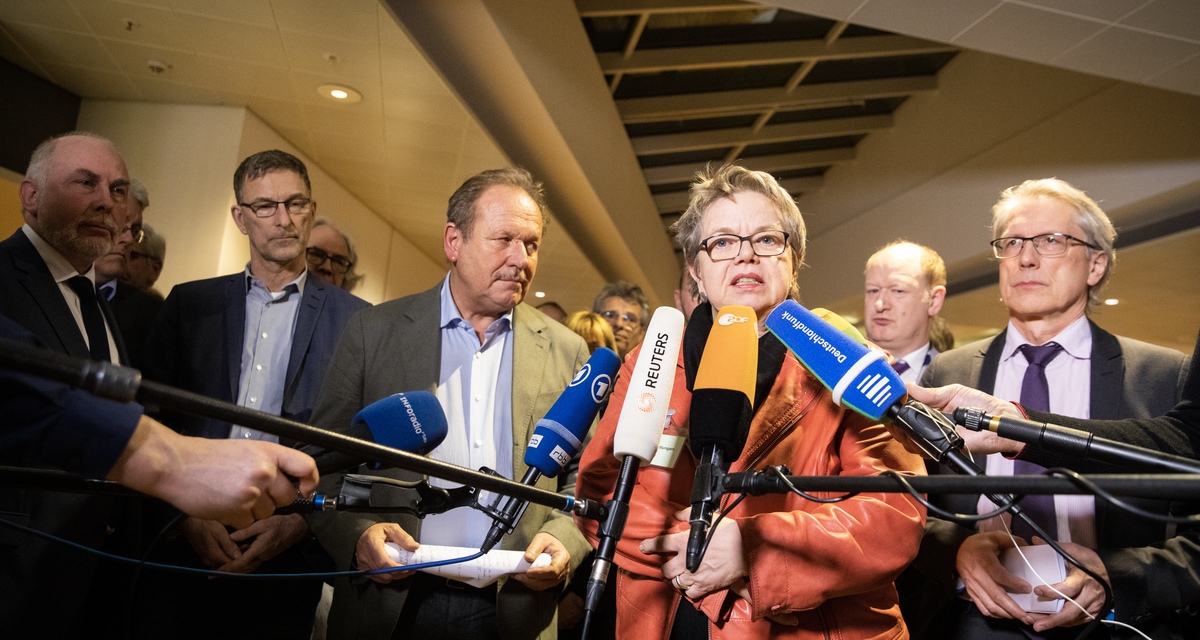 Fruitful negotiations between public authorities and public service trade unions, including education unions affiliated to Education International, have led to salary increase of 8 % for public workers.

The Gewerkschaft Erziehung und Wissenschaft (GEW) qualified the salary increase for those working in the civil service of the German federal states (Länder) as an “appropriate conclusion” to collective bargaining after three day-negotiations with employers.

Salaries will increase by 8 % in three steps, including a social benefit component of 240€ over the 33-month contract period. Earnings of young professionals will be increased disproportionately.

“By agreeing on a comprehensive package in several complex areas, trade unions and employers have shown that they have lived up to their socio-political responsibility. The result strengthens the attractiveness of the civil service,” according to a statement by GEW President and member of the Education International’s Executive Board Marlis Tepe on 3 March.

The package includes improvements for many teachers beyond salary increases. “The adjustment allowance for salaried teachers increases by 75 to 105€,” “an important step,” Tepe noted.

Trade unions were also able progress on a central issue in the collective bargaining round: employees in  social and educational services of the Länder will be working with the same salary conditions as their colleagues in federal and local governments as of 1st January 2020 . This means significantly more money in the wallet for the employees, which, according to the GEW leader “is a clear sign of the acknowledgment of the socially important work that educators and social workers are doing”.

“It was clear from the beginning that there was a complex bargaining process. That is another reason why the negotiations were characterised by a tough struggle,” explained Verband Bildung und Erziehung (VBE) Federal President Udo Beckmann.

He went on to stress that “the negotiated result ensures a strong income increase,” which for him demonstrates that the political leaders “show their appreciation in monetary terms. We expect that this result will be implemented quickly in the civil service sector. It is a viable compromise.”

The higher group levels, for which only a partial step has been reached, remains at the top of the agenda for the VBE. Repeatedly pointing out during the negotiations that appreciation is not shown exclusively financially, Beckmann emphasised that teachers also need other conditions for success.

The collective agreement provides for increases:

You can find the GEW’s answers (in German) to the most important questions about the collective bargaining agreement here.