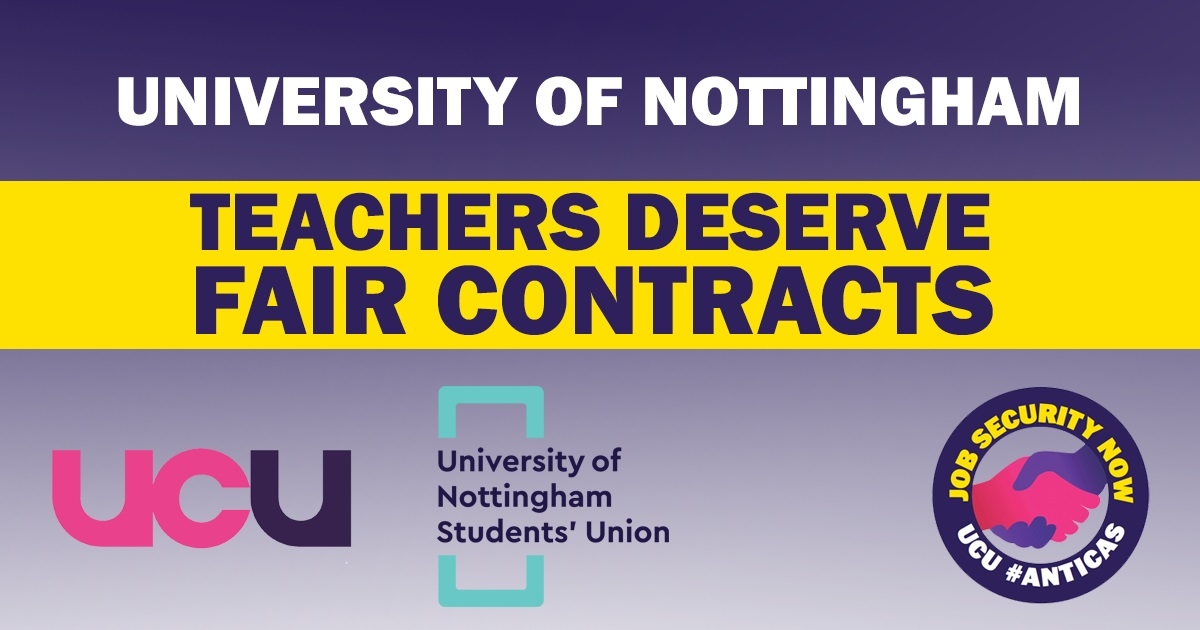 Following the findings of a major report on academic freedom in the United Kingdom, the University and College Union has submitted an allegation to the Joint International Labour Organisation/UNESCO Committee of Experts regarding the non-compliance of the UK government's with the 1997 UNESCO Recommendation on the status of higher education teaching personnel.

Education International (EI) supports the University and College Union (UCU) submission to the Joint International Labour Organisation (ILO)/UNESCO Committee of Experts on the Application of the Recommendations concerning Teaching Personnel (CEART) focusing on inadequate protections for academic freedom in the United Kingdom (UK), both in law and in practice. The allegation is based on the findings of a wide-ranging report commissioned by the union in 2017 as part of its efforts to better define what academic freedom means for their members and to ensure it is better protected.

By examining the constitutions and relevant legislative instruments in the UK and other European Union (EU) states, the report, written by Professor Terence Karran of the University of Lincoln, shows that the legal protection for four essential aspects of academic freedom - freedom to teach, freedom to undertake research, self-governance and security of employment – is noticeably weaker in the UK, especially in England, than in the overwhelming majority of EU states.

This weakness in legal protection is mirrored by a low level of de facto academic freedom, as expressed in surveys of over 2,000 UK academics, who report statistically significant higher levels of systematic abuse of their academic freedom than their European counterparts in relation to the four aspects of academic freedom examined.

“In 2017, UCU commissioned a major report on the legal and normative protection of academic freedom in the UK and communicated the findings to the Minister of State for Universities, Science, Research and Innovation in England. In the absence of any effective responses from the London government to the important issues raised by the findings of the report, UCU concluded that the onlyway in which it can mitigate and reverse the decline of academic freedom suffered by its members was to appeal to the CEART Committee,”said UCU General Secretary Sally Hunt.

The CEART procedures may provide a valuable opportunity for teacher organisations to establish constructive dialogue with the educative authorities around issues covered by the 1966 and 1997 Recommendations.