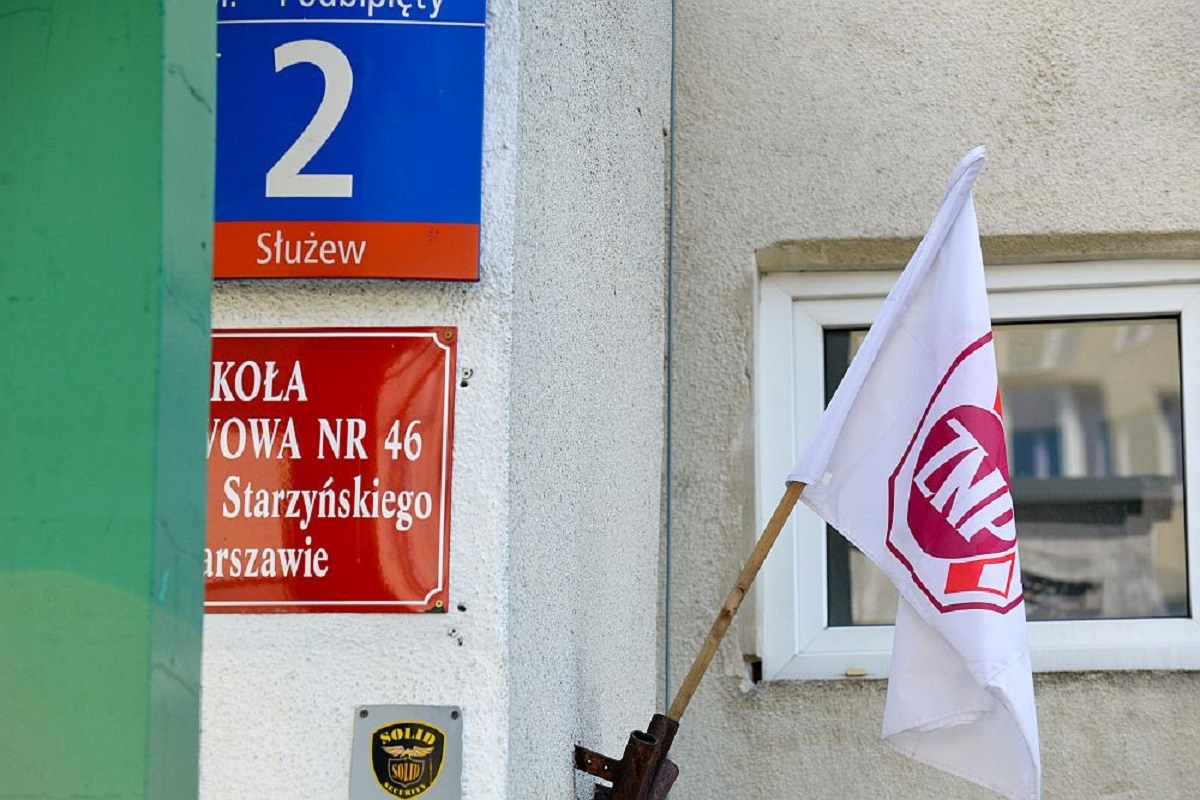 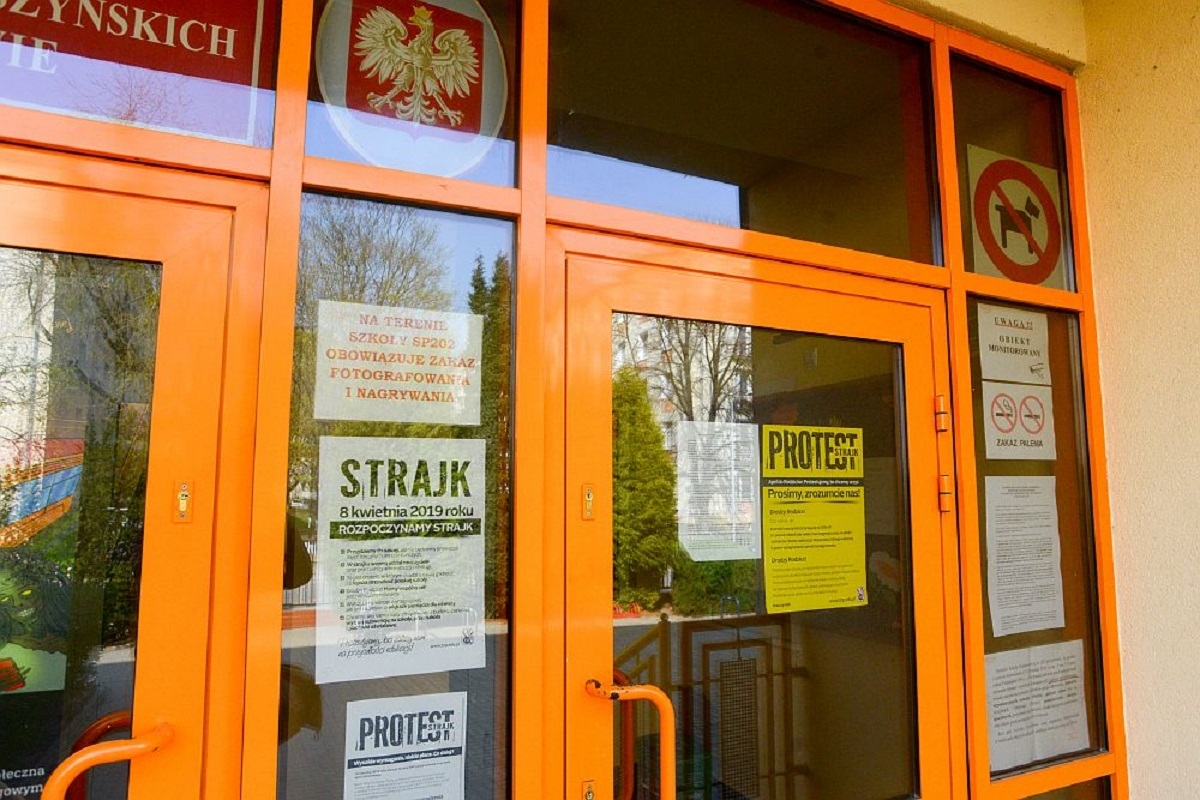 Despite efforts to come to an agreement with public authorities, Poland’s teachers and other education workers are following the call by the education union Zwiazek Nauczycielstwa Polskiego to go on strike to demand higher salaries.

After last-minute talks with the government over their demands for higher pay stalled, EI member organisation Zwiazek Nauczycielstwa Polskiego (ZNP), on 5 April, rejected government proposals of drawn-out pay hikes and changes to the monthly salary system.

They started their strike on 8 April, just days before key school exams, i.e. end-of-primary school and middle school exams. This strike is for an indefinite duration and may also include the duration of all exams.

Poland’s teachers have previously refrained from cancelling classes despite consistent calls for higher pay. Their latest demand follows the government party’s promises of more spending on family benefits ahead of May elections to the European Parliament.

“From 1-5 April, the Polish government has undertaken negotiations with ZNP regarding the pay increase,” explained ZNP President Slawomir Broniarz, these talks aiming “to develop solutions that prevented a national strike”. These negotiations prevented him from participating in the EI Executive Board meeting held from 2-4 April in Brussels, Belgium.

He regretted that “unfortunately, despite our readiness to work out a compromise solution on the part of the trade union, these talks did not end with success”. He also found abnormal that “today, early-stage teachers often earn less than half compared to workers with much lower qualifications, having completed basic education or basic vocational training and whose work is much less responsible than that of a teacher”.

He pointed out that the determination of the community turned out to be stronger than the pressure exerted by public authorities, as more than 80 percent of schools took part in the strike referendum – in some regions of Poland even over 90 percent – , and several hundred thousand teachers confirmed their willingness to take part in the strike.

“Together with us, in dozens of schools and kindergartens, administration and service workers, whose salaries are also dramatically low, are or will be on strike,” according to Broniarz.

On 10 January, the ZNP Executive Board adopted a resolution regarding a collective dispute. Previous forms of protest, such as manifestations, marches, pickets and protest actions, did not change the governmental position.

“Teachers' salaries, starting with an average net monthly amount of 1,751 zlotys and only reaching up to 3,000 zlotys (470 to 780 US dollars) are still too low,” Broniarz insisted, deploring that “the weak earnings of the school administration and service staff are still not growing.”

He highlighted: “We demand an increase in basic salary of 1,000 zlotis. Only by doing so will the level of wages in education be equivalent to the average wages in Poland.”

The ZNP leader went to say that “for several weeks, the government did not respond to the strike preparations, apparently believing that pressure, disinformation and attacks on the trade union would discourage teachers from participating in the strike that would take place during exams”.

“One example of the way in which the government, through its media, reported on the preparations for the strike and on teachers’ working conditions  was to put on the cover of one of the right-wing magazines a photograph of me with a Kalashnikov in my hands in a classroom full of students, implying that I am terrorist and treat the students as hostages,” he denounced.

“Education International, on behalf of the world education unions’ community, wishes to express its full solidarity with Polish colleagues whose main purposes is high quality education and decent working conditions; and we will continue to monitor closely the situation of education and the education workers in Poland,” EI General Secretary David Edwards stressed.

“The Movement Against Pension Reform in France: Paradoxes of Teacher Militancy” by Laurent Frajerman.