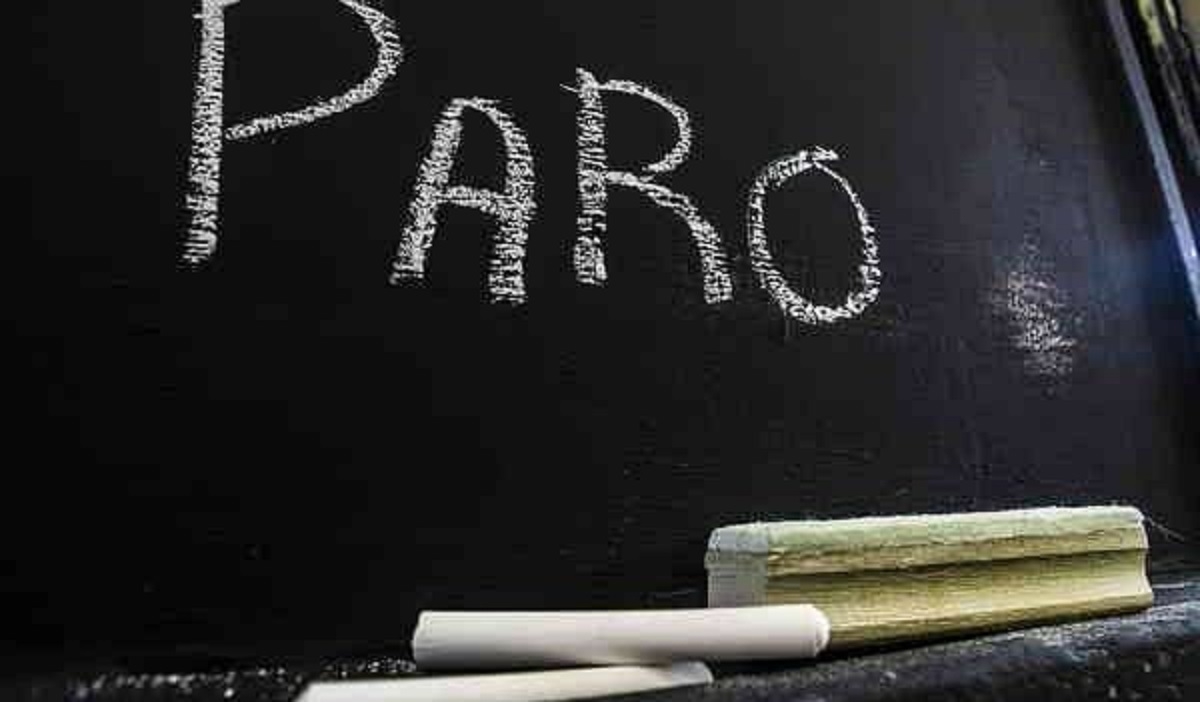 Education International extends its support and solidarity to Argentinian workers in their call for a National Strike on Tuesday, 30th April.

The union action is organised by the CTA-T, the CTA-A and hundreds of unions belonging to the Trade Union Front for the National Model, the Federal Current and the "21F” Movement, all grouped under the CGT (General Confederation of Labour).

Joining in the strike are CTERA and CONADU, member organisations of Education International. The workers are organising together to mobilise against economic reforms, indebtedness and policies implemented by the government of Mauricio Macri. These policies affect most of the Argentinian people and the entire working class. It is for this reason that workers demand that the misguided pension reforms be repealed, reject the labour reforms, and march united against the persecution of trade union, social and political leaders who speak out against this model of dismissals, poverty and exclusion. Instead, the trade unions call for decent wages and free collective bargaining and support a model based on work, productivity and social inclusion.