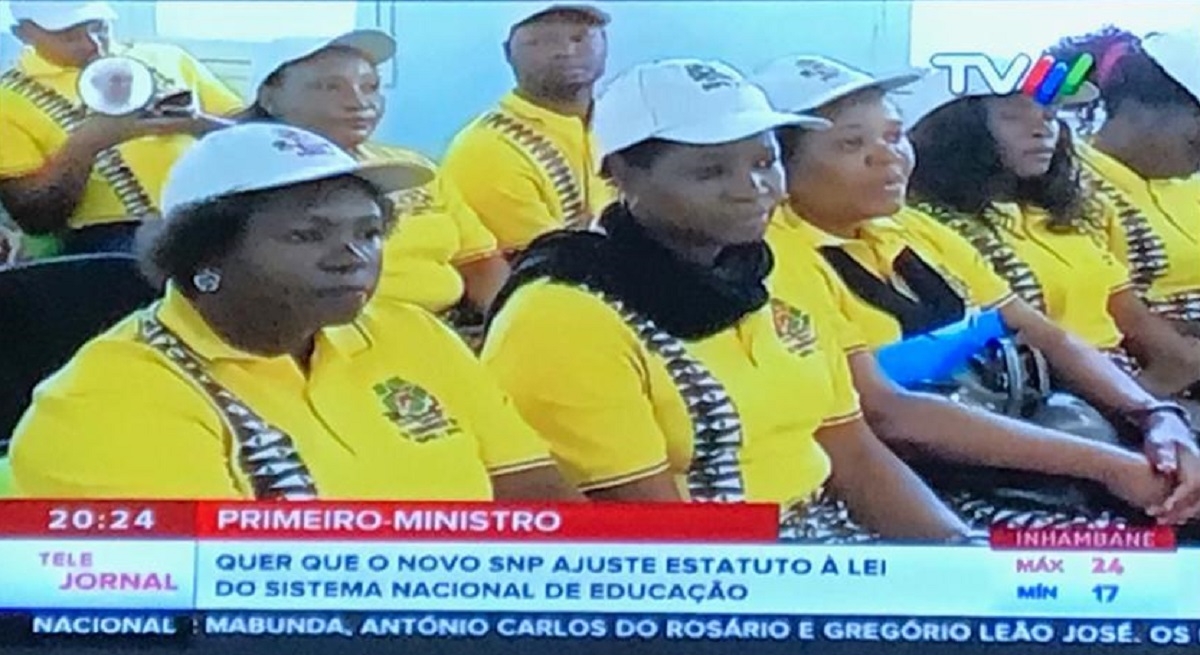 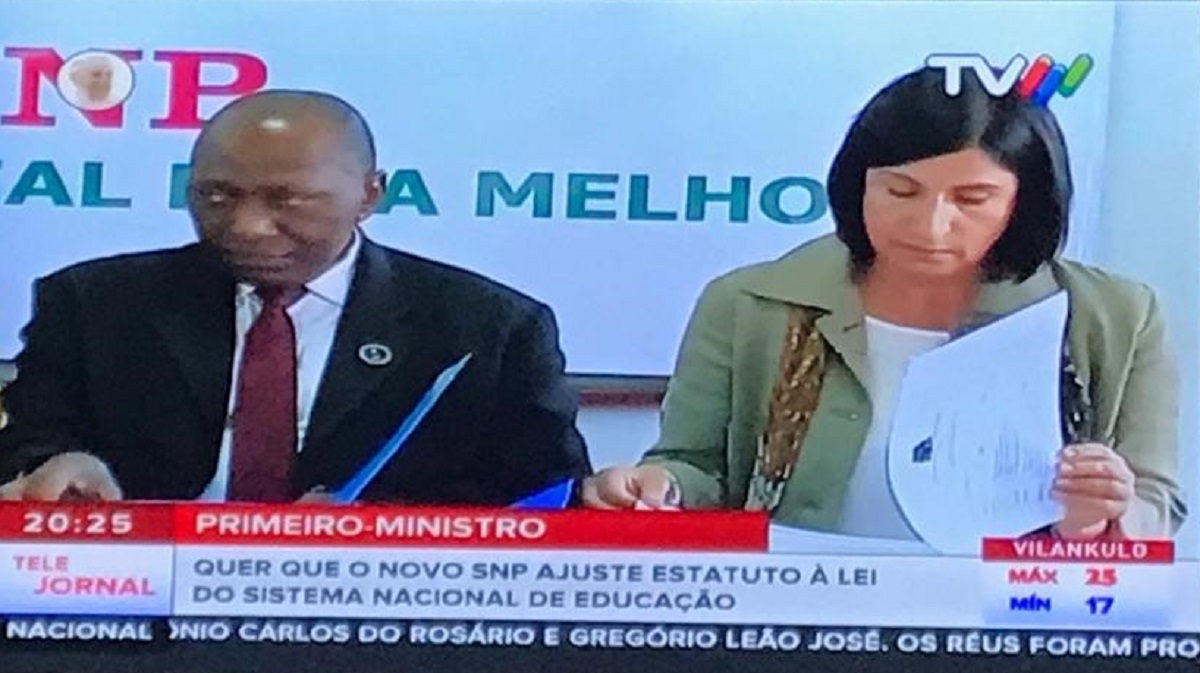 The main objective of the 4th Congress of the Organizaçao Nacional dos Professores (ONP) was to change ONP’s constitution so that it could become a union. This aim was fully achieved when delegates adopted the constitution of the National Union of Teachers of Mozambique (ONP/SNPM).

Held on 21-22 August in Mantola, the ONP congress debated the theme of “Unionisation of ONP: guaranteeing social dialogue to improve the condition of the teaching profession” and adopted a strategic plan for the coming years. Delegates elected the new members of the union’s National Council, the National Secretariat and the Fiscal and Jurisdictional Council.

Addressing the 350 delegates coming from all provinces of the country, the Prime Minister of the Republic of Mozambique acknowledged the importance of the ONP. This gave the congress and its resolutions great visibility in national media, a very important factor for a union taking its first steps.

Conceita Sortane, Mozambique’s Minister of Education and Human Development, also stressed that by enabling social dialogue, the evolution of the ONP into ONP/SNPM was a positive move not only for teachers, but also for the government and for the country.

Representing the Education International (EI) Executive Board, Manuela Mendonça of FENPROF/Portugal reaffirmed the commitment of the EI Africa Regional Office, as well as of the member organisations that provided support for the organisation of the ONP 4th Congress – Lärarförbundet/Sweden, UEN/Norway and SADTU/South Africa, to continue contributing to the development of a strong, democratic and independent teachers’ trade union in Mozambique.