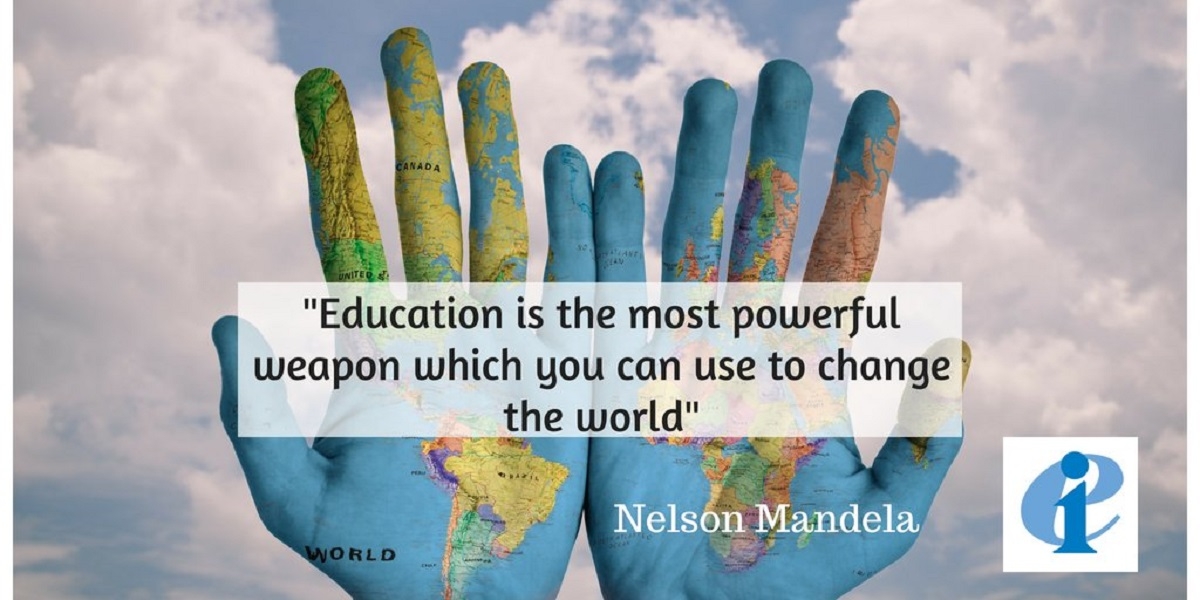 Commemorating the start of World War II, German educators have reiterated their commitment to the initiative on disarmament and peace education recently adopted by Education International and its affiliates.

GEW proposed a resolution on the topic to the 8th EI World Congress which took place in July in Bangkok. The resolution listed a host of worrying developments, including an increase in the arms trade, all nine nuclear powers expanding or improving their arsenal, new weapons being developed and introduced. All the while, the world is lacking a functioning arms control system.

“A scandalous amount” spent on defence

Defence spending worldwide has risen to $ 1.8 trillion which represents 2.2 percent of the world's gross domestic product. The last time the world spent this much on weapons, the Cold War still gripped the planet, causing fear and uncertainty for millions across the globe.

Finding it a “scandalous amount”, Tepe criticised the North Atlantic Treaty Organisation (NATO) heads of state and government who have agreed on the goal of a massive rearmament. All NATO member states should now spend two percent of their economic output for arms by 2024. The German Federal Government is under pressure and Defense Minister Annegret Kramp-Karrenbauer wants to reach the two percent target. For US President Donald Trump this is still not enough and should be four percent. The US government has also withdrawn from the Intermediate-Range Nuclear Forces (INF) Treaty, and new medium-range missiles can now be tested again.

“Never since World War II have so many people been on the run from war and violence: 65 million. They have terrifying living conditions, many of them not only losing their homes, friends, family, but also losing faith in the future. Many children and adolescents have no access to education,” the leader of the German union deplored, going on to state that a large majority of German citizens oppose both war and higher military spending.

Entitled “No arms expenditure: Books not bombs”, the Resolution proposed by GEW to the EI World Congress received unanimous support, with trade unionists from all continents speaking in favour of a disarmament process. “We want the world to become nuclear-free. We now need a new disarmament initiative. We want to support the peace movement with the power and strength of our national unions and Education International,” Tepe explained.

The GEW calls on the German federal government to join the treaty to ban nuclear weapons, which the United Nations introduced in 2017, and instead of weapons, invest the money in the implementation of the UN SDGs. “We could achieve all sustainable development goals in a few years if arms spending is reduced. That is why we reiterate our longstanding demand: education instead of bombs,” Tepe concluded.