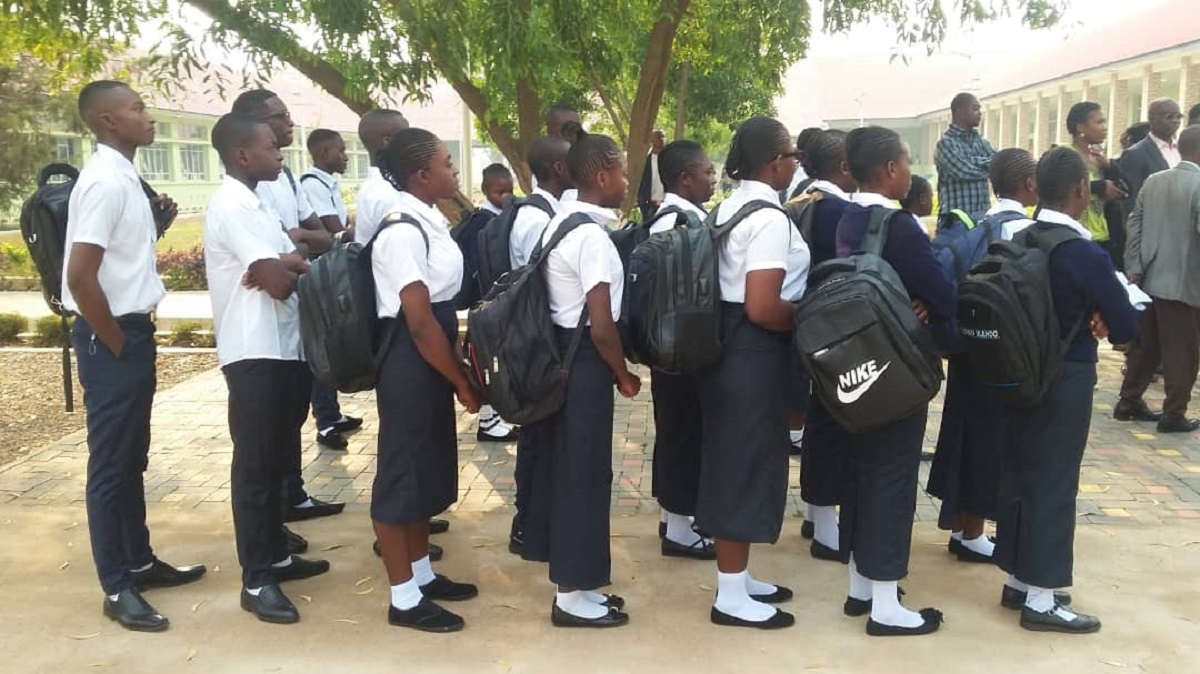 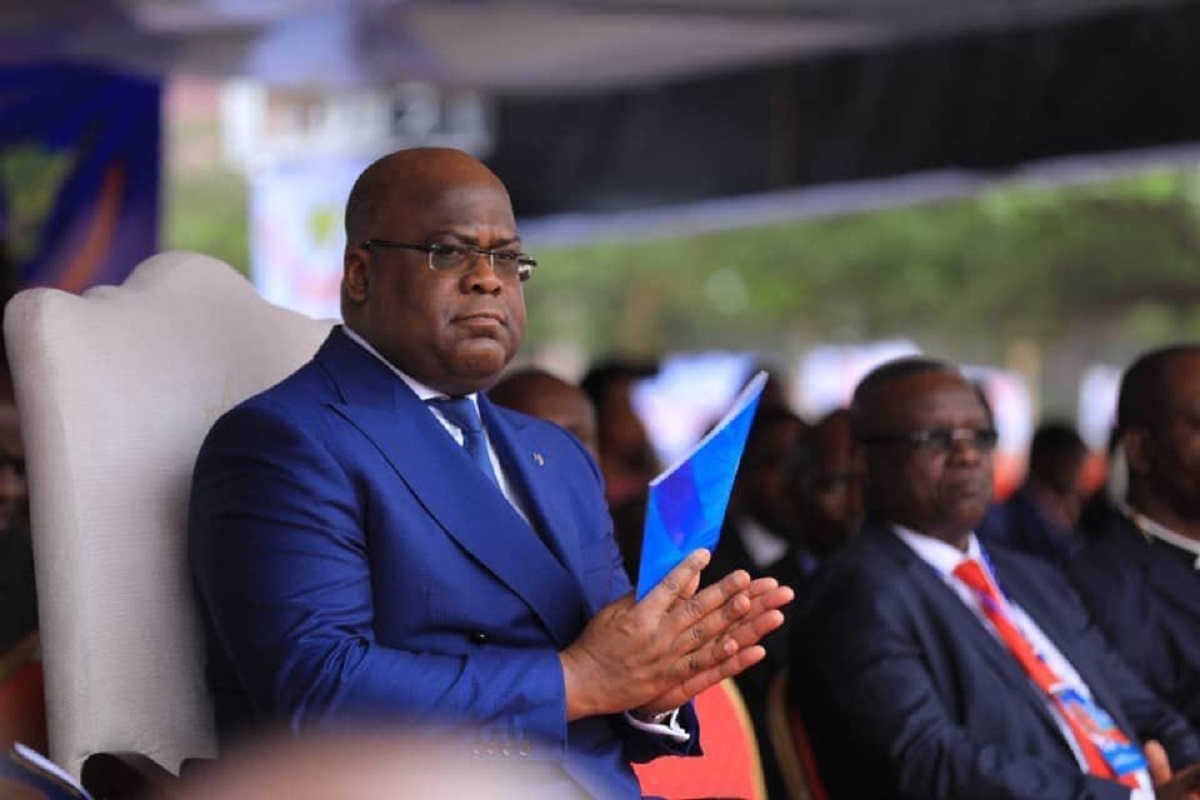 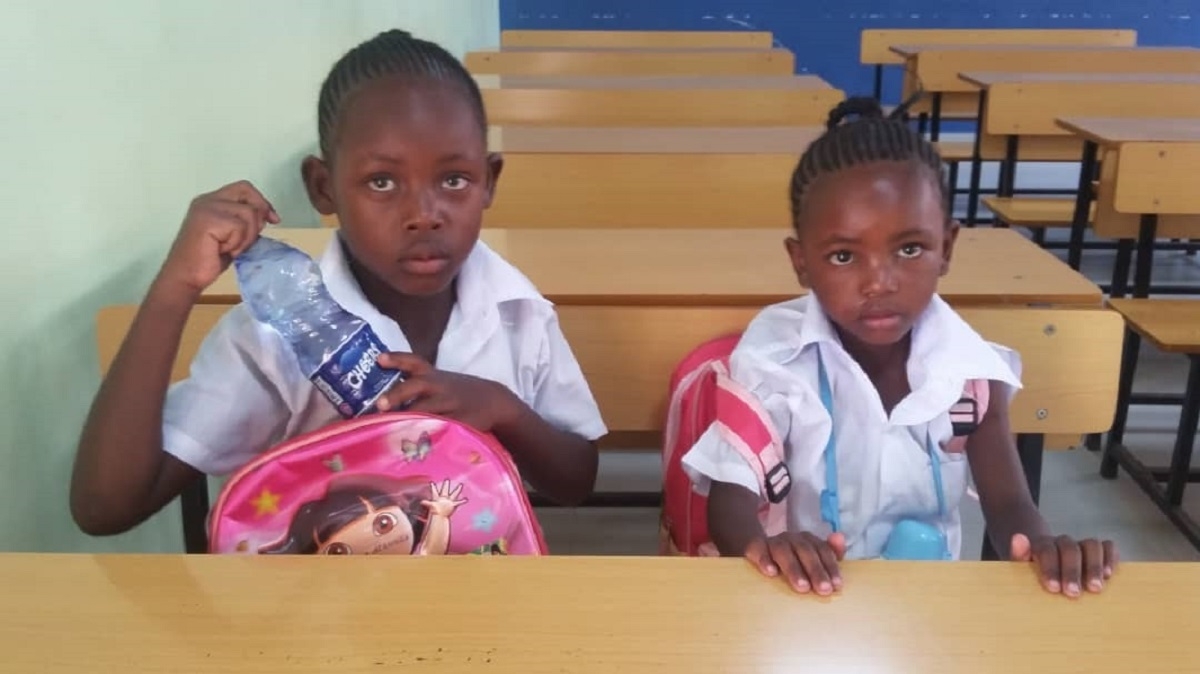 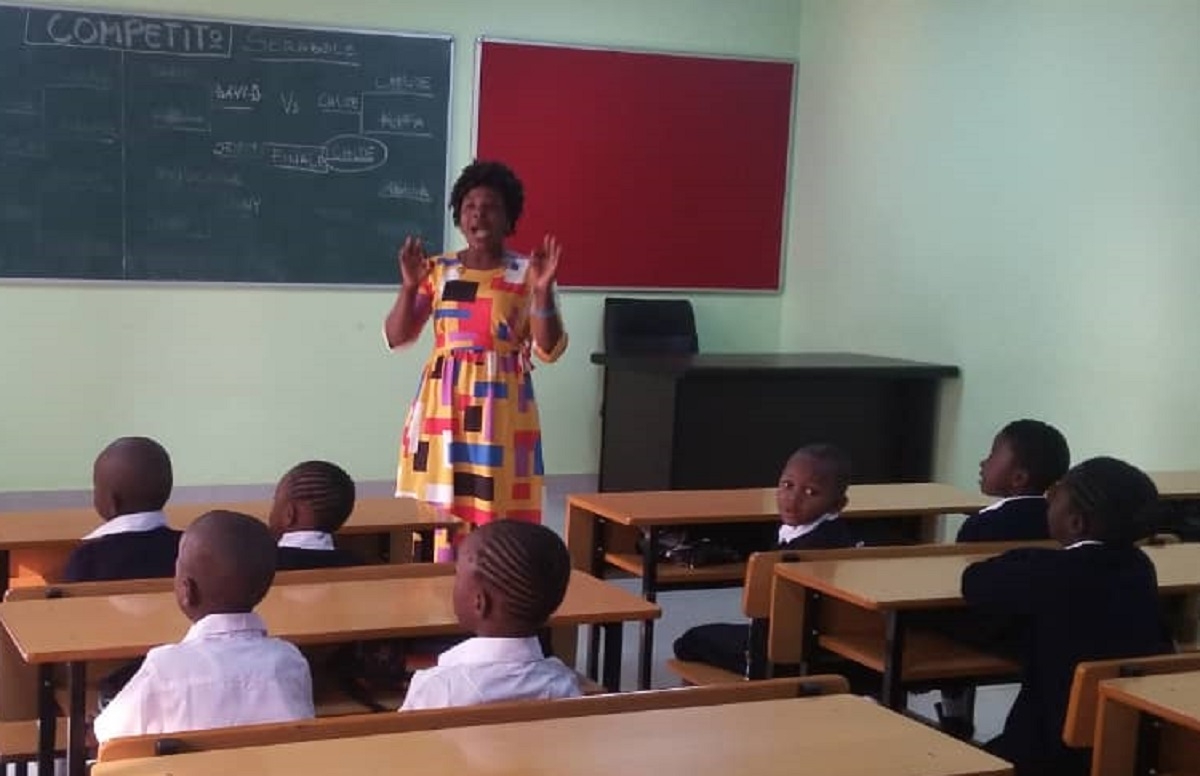 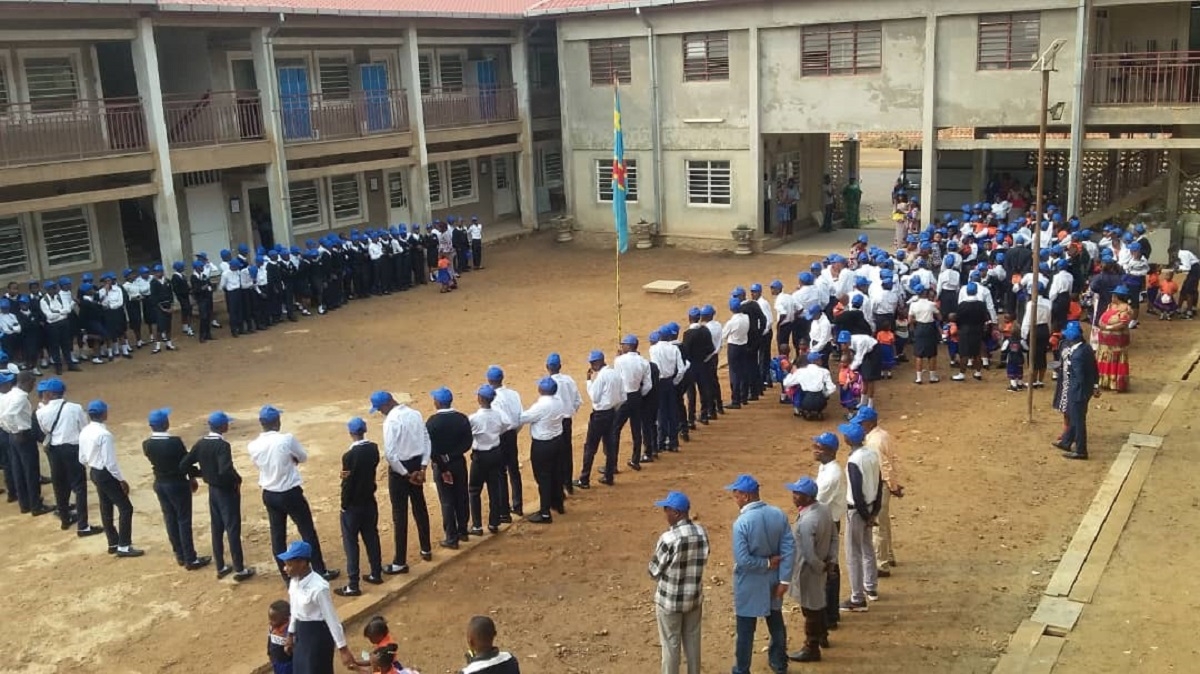 While they welcomed the news that state sector primary education was to become completely free at the point of use when the government announced its decision to do away with school fees, teachers in the Democratic Republic of the Congo have reiterated their concerns about teachers’ salaries and the need to find a sustainable source of funding for public education.

The 2019-2020 school year will see a number of changes in the DRC’s education sector, these having been officially launched by the country’s President, Félix Tshisekedi, on 2 September at Mokengeli de Lemba school.

Free teaching and a pay rise for teachers

Firstly there will now be a government minister for primary, secondary and vocational education.

And secondly, as decided by the President himself, nursery, primary and secondary teaching are set to become free. Primary education will be made completely free, with parents paying nothing, while nursery and secondary education will be partially free with parents paying only for operating costs, which represent up to one tenth of the money spent on teachers’ salaries.

The Government has agreed to increase teachers’ salaries in three rounds, and shall assume, from this point onward, full responsibility for these, and will also pay the operating costs of public primary schools as well as those of management offices.

The first round of salary increases has already taken place with the lowest grade of education-sector workers being awarded a minimum of $100. The 2nd and 3rd rounds of pay increases will take place next year. After the last round, these lowest grade workers will receive a minimum of $250, in addition to allowances.

Education International’s member unions, i.e. the Centrale de l’Education Nationale et de la Recherche Scientifique (CSC-Enseignement), the Fédération nationale des enseignants du Congo (FENECO-UNTC) and the Syndicat des Enseignants du Congo (SYECO), welcome this long-campaigned for measure, with free education becoming a reality, while regretting that not all arrangements will be in place for the start of the new school year. They also remain vigilant about ensuring that the necessary steps are taken to improve the standing of the teaching profession and the DRC’s development.

A number of uncertainties remain

A point of contention between the government and the unions is the quarterly nature of the state sector employee salary schedule, meaning that these salary increases will not take effect until October 2019.

And similarly, the unions note that when the first round of salary increases takes place next month, accommodation and transport allowances will be provided only for teachers in Kinshasa and the other provincial capitals. They point out that this will lead to differences between how much teachers in the provincial capitals are paid compared to those based elsewhere.

Trade unions also strongly criticise the lack of dialogue and negotiations regarding the decision to make education free and its subsequent implementation.

They furthermore believe that the policy will be difficult to implement. The budget required to get to the “last round” is approximately 2.6 billion USD, this being almost 50% of the country’s revenue. Permanent resources must therefore be found to guarantee the long-term sustainability of free teaching and its extension to other educational levels.

The unions moreover bemoan the fact that there are no plans to include unpaid secondary teachers in the government’s plans. In fact, there are 132,000 such secondary teachers working in the country, and while they have been recognised by the State for a number of years now, they remain unpaid. And yet, next month, only those working in primary education will be included.

Financial contributions from parents will still therefore be needed to pay secondary school teachers, as well as operating costs. The unions therefore want the free education to be provided in state and religious primary schools to be extended to secondary education.

In the face of the problems encountered implementing the free education policy, the unions have embarked on a media campaign targeting teachers and public opinion to ensure that this presidential decision is implemented.

“Investing in education: a must for post-pandemic recovery and SDG progress”, by Dennis Sinyolo.