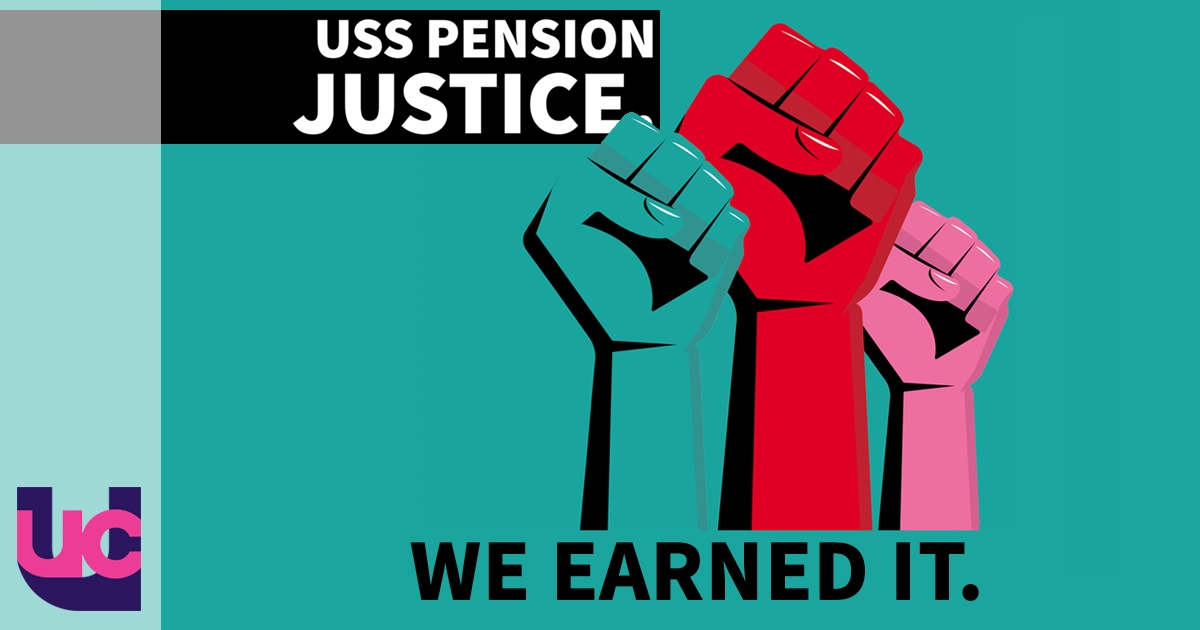 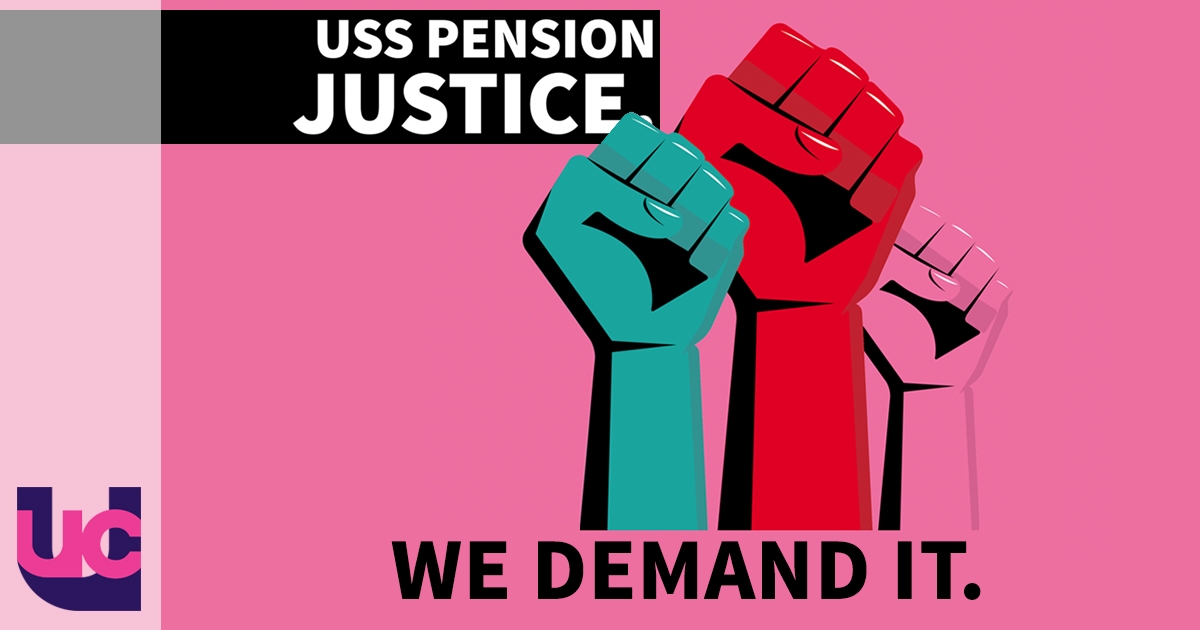 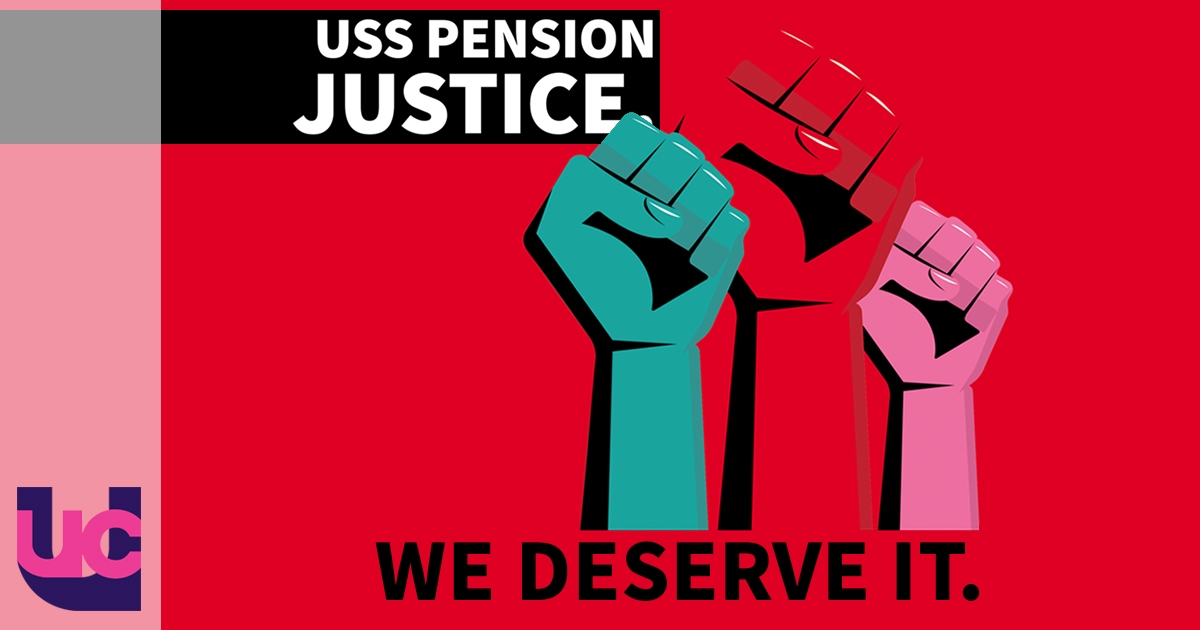 With negotiations undermined by uncompromising university heads, the University and College Union has launched a third wave of strikes which will affect 74 universities in the UK over the next 14 days.

The University and College Union (UCU), affiliated to Education International (EI), has called for strike action starting today, 20 February, and lasting at least a fortnight. It is the UK’s biggest ever university strike. The number of universities affected by the action is the largest since a nationwide two-day action in 2016, while the number of strike days is unprecedented.
The walkout was announced after negotiations between the union and the employers (Universities UK and the Universities and Colleges Employers Association) stalled over pay, equality, casualisation and workload disputes. In an official statement, UCU has said vice-chancellors are to blame for blocking the negotiations. According to UCU General Secretary Jo Grady, “vice-chancellors have had months to come up with serious offers (…) They refuse to talk about the pay issue and have [failed] to come up with an offer on pensions.”
One action, two disputes
The actions organised by UCU aim to put pressure on two separate disputes.
Both situations could hamper the future of higher education, according to the union, with growing inequality affecting students as well as staff. “Poor working conditions mean poor learning conditions,” the union has declared.
You can follow the UCU live action page for updates here and make donations to the UCU strike fund here.
On social media, the actions can be tracked under #UCUstrike and #UCUstrikesback