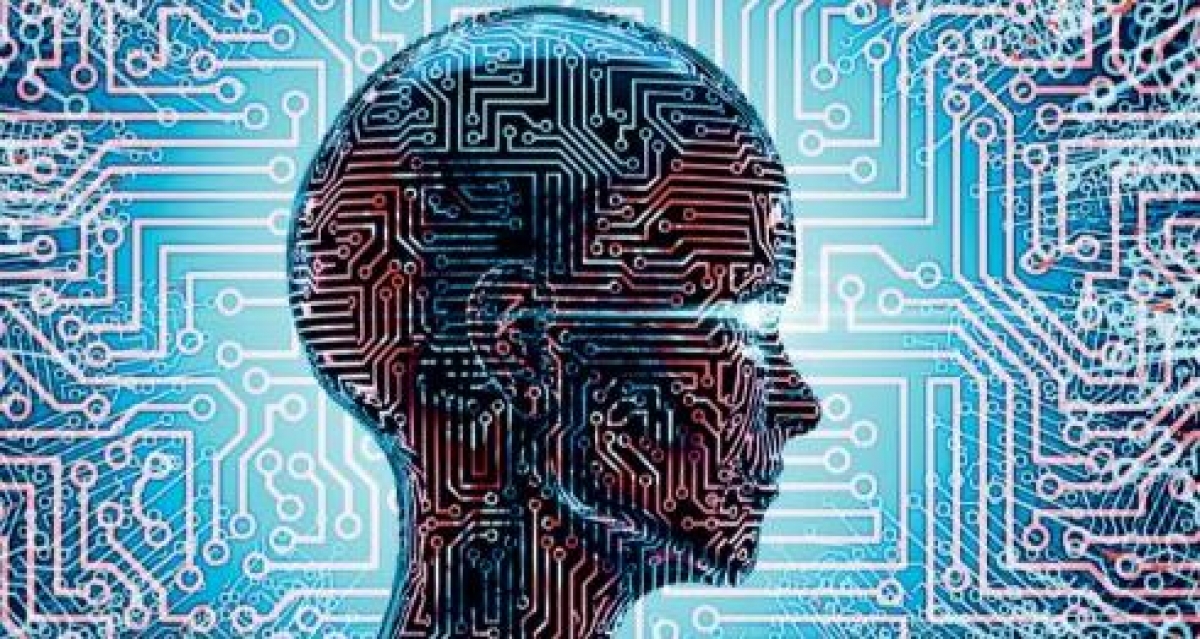 A German education union is calling for greater attention to be paid to gender aspects and, in particular, gender justice in shaping the digital future in education.

Gewerkschaft Erziehung Wissenschaft (GEW) is putting schools to the forefront when it comes to shaping the digital future in a gender-equitable way. In an online publication, the Education International affiliate says it wants a stronger gender perspective added to the digital strategy of the Conference of Ministers of Education and Cultural Affairs (KMK), combining pedagogical competencies with gender-aware skills.

The education sector has a key function to play in this context, says the GEW. “In daycare centres, schools, and universities, sensitivity to gender stereotypes is created - or deactivated,” said Frauke Gützkow, GEW Board member for gender policy, on the occasion of International Women's Day on 8 March.

The education union has proposed that the Conference of Ministers of Education and Cultural Affairs (KMK) update its 2017 strategy, "Education in the digital world", from a gender perspective. For example, pedagogical competences in digital education should be combined with gender competences. According to GEW, the federal government, too, must become active and take up the issue of gender in its "Quality Offensive in Teacher Education".

Equality needed in IT sector

Gützkow also called for gender stereotypes to be dealt with in school, since these stereotypes may have contributed to the male dominance in the information technology (IT) industry. "Girls and women hardly find female identification figures in technical professions. This prevents them from orienting themselves professionally in this segment of the labour market, and is another reason why the design and programming of the digital future is still largely left to men."

She said that learning aids and pedagogical-didactic concepts are needed to introduce all genders equally to the natural sciences and digital technologies. In addition, gender images in social media should be a topic in schools, since stereotypes and clichés have a massive impact there, Gützkow concluded.

The GEW has published a special edition of its online magazine E&W on “Gender policy and digitalisation”, which can be accessed here (in German).