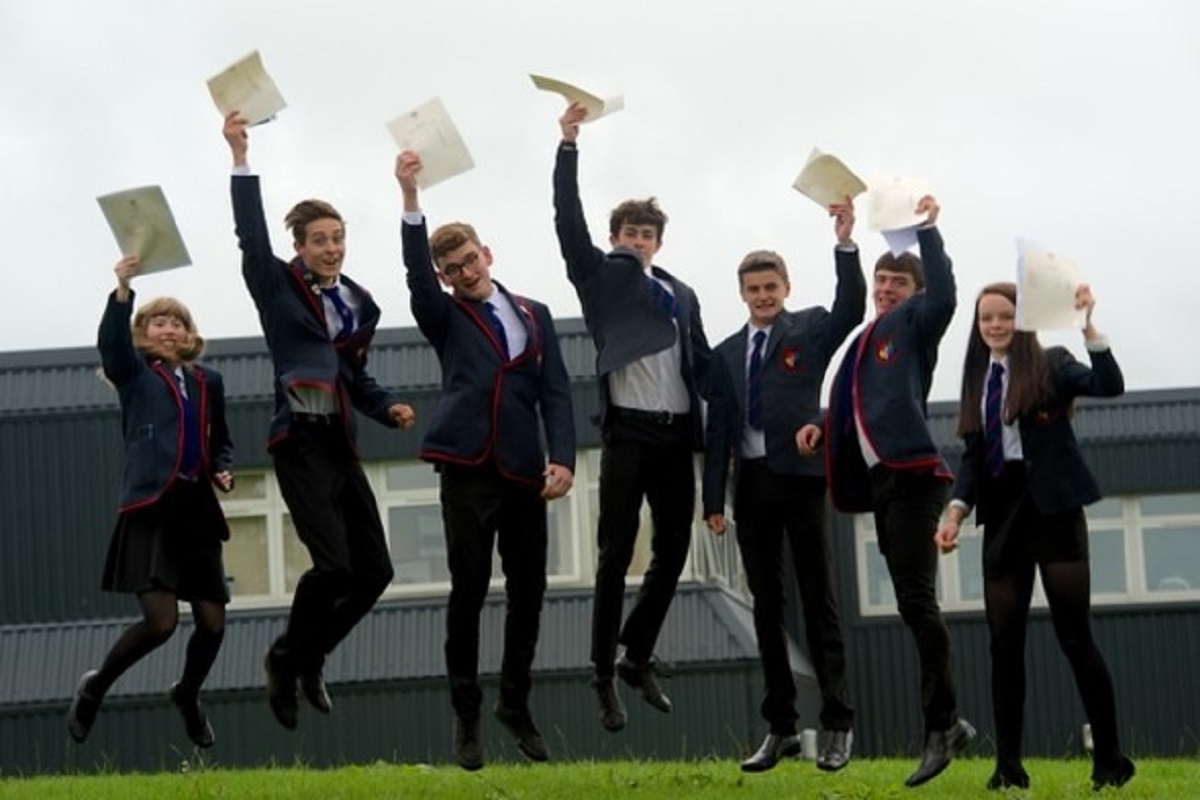 The Educational Institute of Scotland (EIS) has welcomed the upholding of teacher professional judgement in the Deputy First Minister’s statement in the Scottish Parliament on results of the Scottish Qualifications Authority (SQA). The SQA is the executive non-departmental public body of the Scottish Government responsible for accrediting educational awards.

Commenting on the announcement made on 11 August, EIS General Secretary Larry Flanagan said: “During lockdown, teachers were extremely diligent in making professional judgements on pupil estimates, based on a range of evidence, and even went the extra mile asked of them by the SQA in subdividing bandings and ranking pupil performance, despite concerns about the need for such”.
The EIS subsequently warned that overturning these estimates by means of statistical modelling on the part of the SQA would lead to an outcry - “exactly as has happened,” Flanagan noted.
He went on to  explain that his education union urged the SQA to hold professional dialogue with centres where apparent anomalies were evident. However, the SQA refused to do so – preferring to focus instead on its own perceived profile as custodians of standards.
Tarnished standing of SQA amongst teachers
According to the EIS leader, the SQA’s standing amongst teachers is “undoubtedly tarnished by its role in these matters”.
He stressed that “the SQA should be less accountable to the Scottish Government and more accountable to the teaching profession, parents, and pupils. It needs to shed some of its hubris and listen more to teachers and their representatives”.
No repeat of this fiasco
Flanagan also added: "Whilst the immediate issue may now be resolved, there is a much bigger question to be asked about how our current high-stakes assessment system regularly fails children through operating notional quotas for the awarding of As, Bs, and Cs which inevitably impact most on pupils on the cusp of achieving pass grades, the majority of whom are more likely to be from disadvantaged backgrounds. This needs to be addressed urgently through the announced review.”
He concluded by stressing that “the current planning for next year's exam diet, on the basis of business as usual, seems woefully complacent. Scotland’s young people and their teachers must not suffer the same fiasco again.”