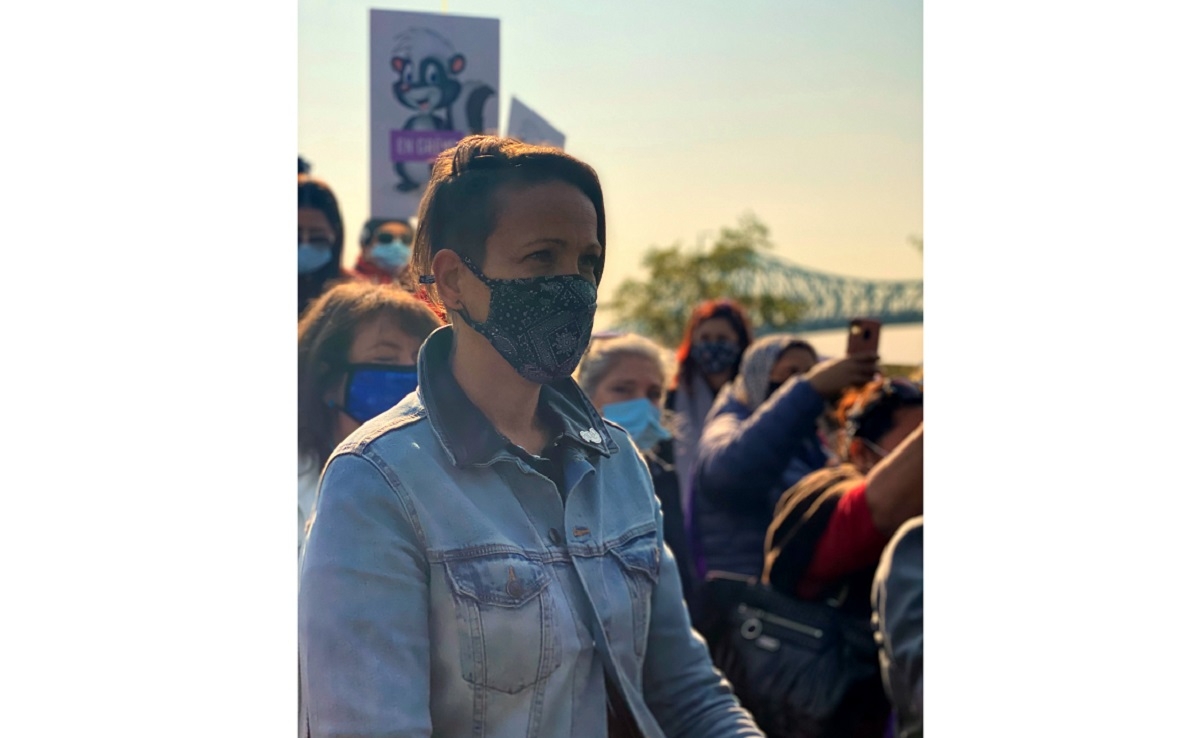 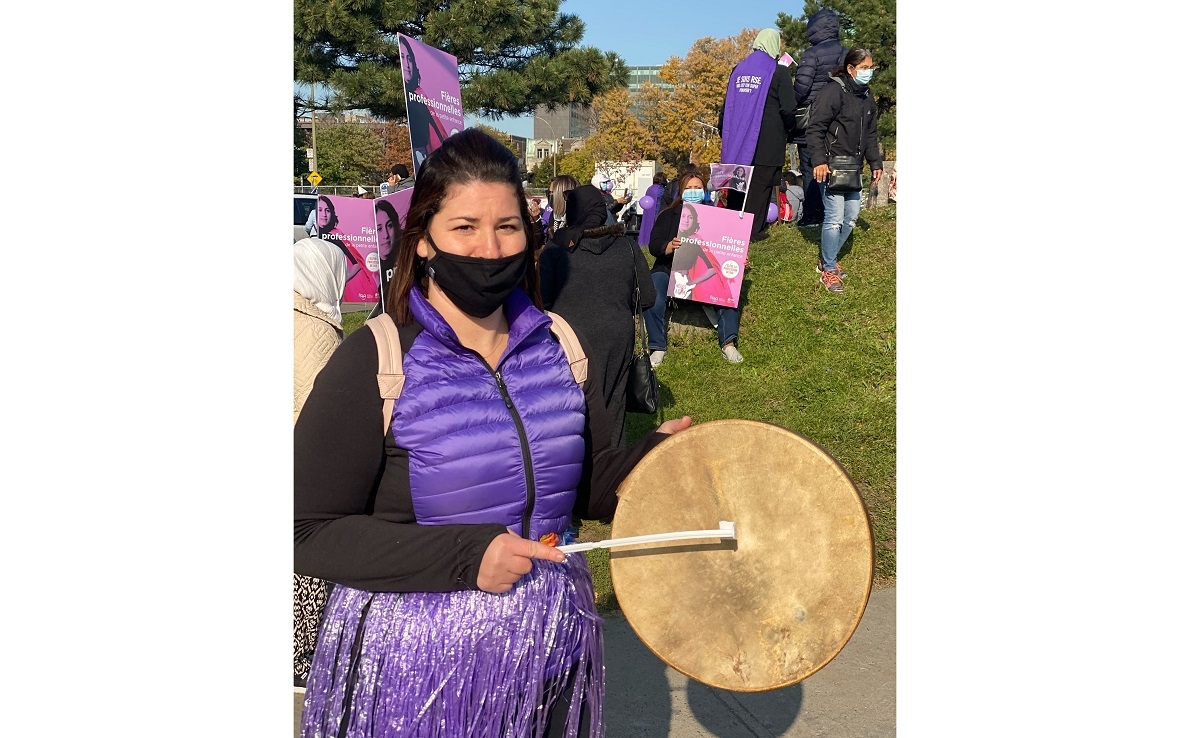 The 10,000 home daycare workers affiliated to the Centrale des syndicats du Québec (CSQ) began an indefinite general strike on 21 September. They have been holding rotating strikes in the regions of Quebec since 1 September and this increases the pressure.

The question of wages for the education workers is at the heart of the conflict. The government is offering these self-employed workers a subsidy of 12.83 Canadian dollars an hour (8.21 euros or 9.65 American dollars), while the union is demanding at least 16.75 Canadian dollars an hour. They currently receive 12.42 Canadian dollars an hour, although this is far below the hourly Quebec minimum wage of 13.10 Canadian dollars.
“The gap between the parties is still too large and the indefinite general strike was inevitable,” said the chair of the Federation of Childcare Workers of Quebec (FIPEQ-CSQ), Valérie Grenon. The childcare workers have been without employment contracts since 4 March 2019, as the Quebec Ministry of the Family has refused to acknowledge the value of their work. “What we are asking for is equivalent to the wages received by untrained workers in child daycare centres,” said Grenon. “The Ministry of the Family acknowledges that the qualifications of home daycare workers are equivalent to those in daycare centres, but he refuses to offer them the same wages.”
Apart from wages, the FIPEQ is calling for financial resources so that the workers can make a periodic report on the child and the possibility of taking on more than one child with special needs.