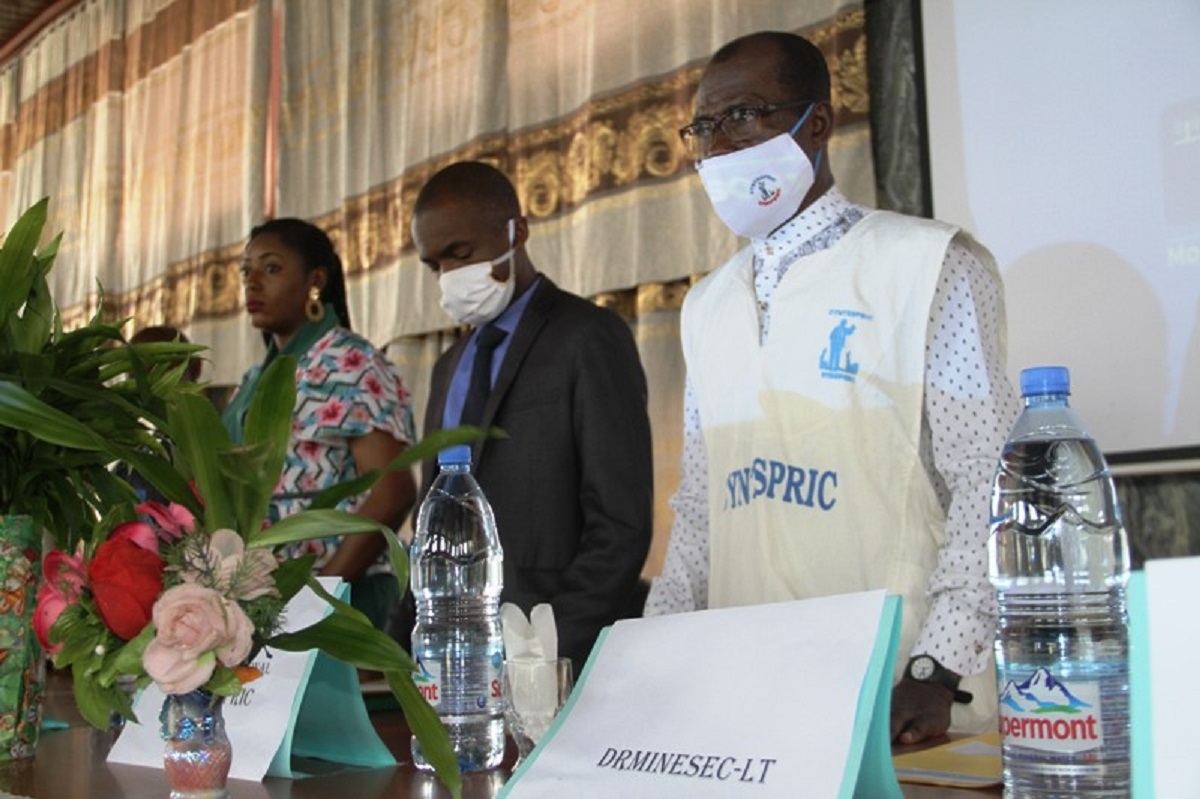 A teacher union operating in the private sector has decided to take a series of actions to ensure decent working and living conditions for teachers and also to strengthen its capacities and ensure that teachers’ voices are really heard by the public authorities.

In the words of Luc Nhyomog, president of the Syndicat des travailleurs des établissements scolaires privés du Cameroun (SYNTESPRIC), “resourcefulness has been the common denominator in every action taken since the outbreak of the COVID-19 pandemic”.
“But the desire to save the school year prompted the authorities to opt for online lessons, without considering the reality of our environment, even as they were only including learners in classes preparing for exams. Those in other classes remained in the dark about their futures.”
“It is within this environment that each institution has been forced to result to its own “ingenuity”.
Continuity of teaching
Nhyomog adds that without guidelines, private school employers did what they wanted with their teachers to protect their schools’ reputations in the eyes of parents, it being unfortunate that:
Negative impact of COVID-19 on the union and its members
Nhyomog furthermore highlights that the closure of schools, one of the measures taken to limit the spread of the virus, has led to teacher layoffs, resulting in:
It was for these reasons that SYNTESPRIC decided to take the following actions:
Workshops organised by SYNTESPRIC
Using money from Education International’s COVID-19 solidarity fund, the union has already organised several workshops on union rights and union organisation for its members in a number of regions.
While he regrets that teacher, participation has been made difficult by the precarious situation in which teachers are living, Nhyomog is pleased that those who did attend, found the workshops highly useful given that, “both authorities and founders (private school owners) lack a proper understanding of the role played by employee representatives, and the importance of unions. Without them there is a lot of abuse.”. In several workshops, government representatives expressed their desire for a more systematic union presence.
Nhyomog is also pleased that these workshops were greeted with so much enthusiasm from teachers, with some seemingly having been waiting for such an initiative to be set up so they could truly invest in the union.
In addition, the union newsletter just published by SYNTESPRIC should help spread the union message in private schools, and help teachers better defend themselves against abuses of power.