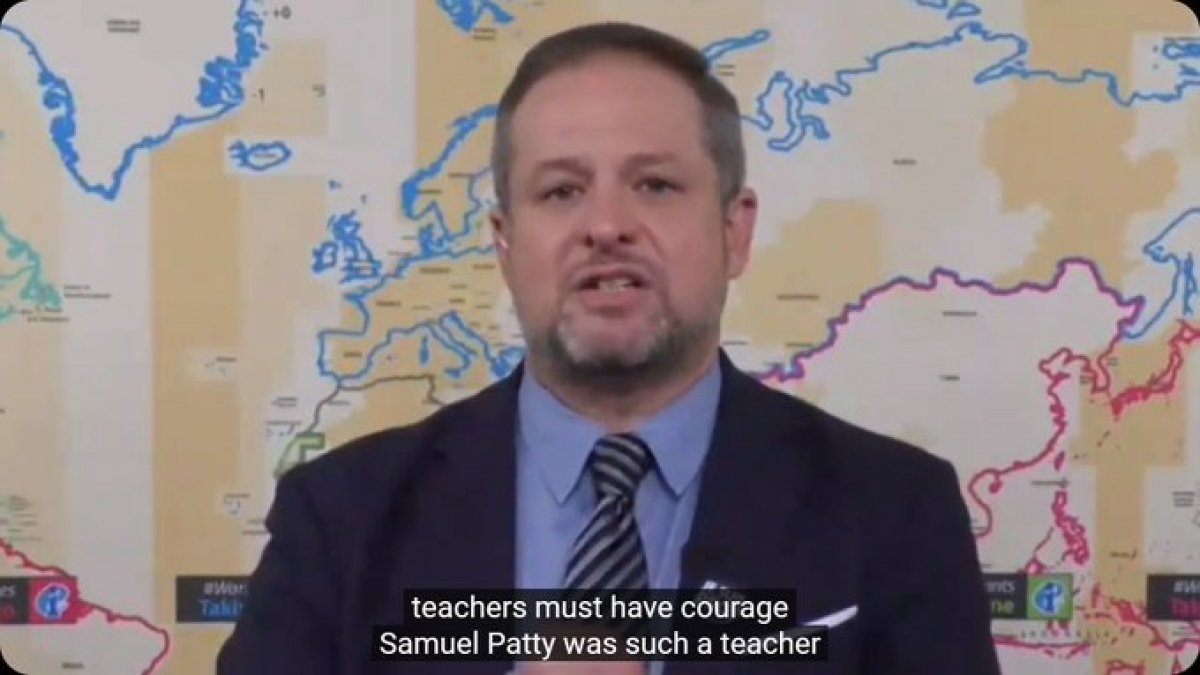 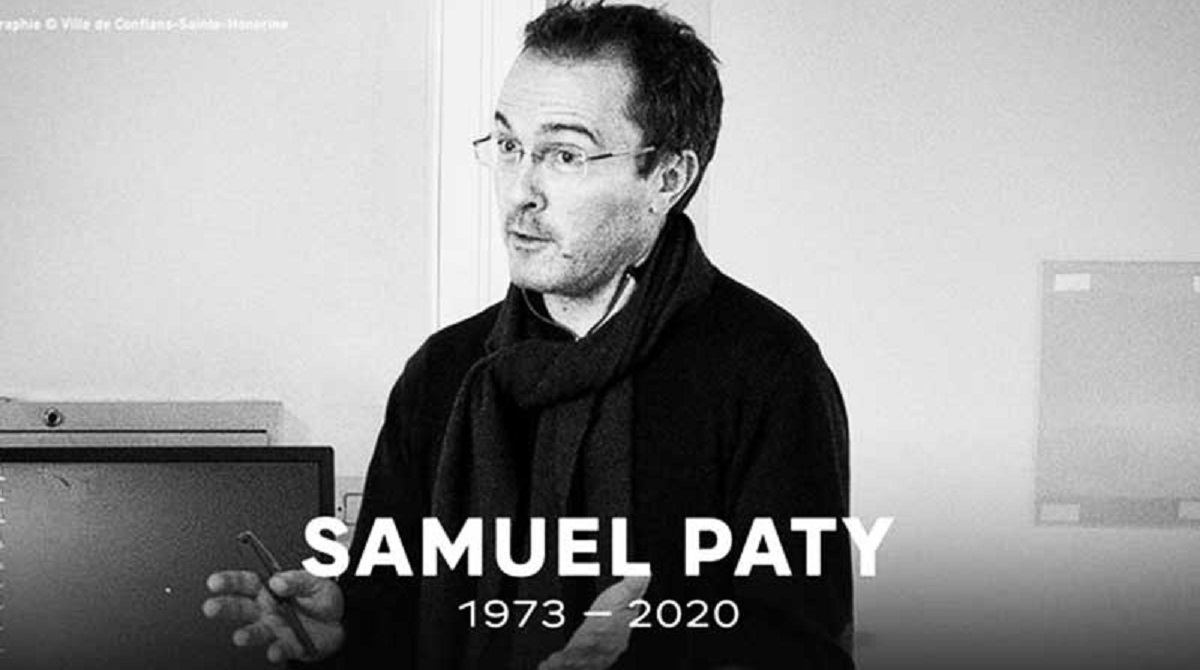 An extraordinary session of the UNESCO Global Education Meeting (GEM) took place today, 22 October. It was preceded by a technical meeting on the 20th devoted to policy preparation. The meeting focused on global priorities for recovery in education and accelerated action in order to make progress on achieving SDG 4. The meeting adopted a far-reaching Declaration.

The Global Education Meeting (GEM), which was organised by UNESCO and co-hosted by the Governments of Ghana, Norway and the United Kingdom, committed to uphold the agreement on SDG 4 despite the setback of the pandemic to ensure that education could fully contribute to the recovery. It also agreed to provide resources for global solidarity.
The preamble of the Declaration recognised the unfair impact of the COVID-19, saying that it is, “exacerbating the pre-existing inequalities and affecting disproportionately vulnerable communities and learners, especially, those living in poverty, women and girls, those impacted by crises and conflicts, and persons with disabilities.” In referring to recent attacks on students, teachers, and schools, they reaffirm the role of education and teachers on sustainable development, peace, nonviolence, and global citizenship.
Governments commit, in principle, to “increase or maintain the share of public expenditure on education towards the international benchmarks of at least 4-6% of GDP and/or 15-20% of public expenditure.” They also agree to devote extra resources to marginalised groups and to increase development assistance and the proportion of that aid devoted to education.
Over the next 15 months, they commit, based on scientific evidence, to safely reopen educational institutions and provide adequate funding with plans that are “equity-oriented, gender-responsive, inclusive and targeted”. They pledge to support all teachers involve their representatives, address the aggravated shortage of teachers and provide additional professional development. They agree to monitor progress, also over the next 15 months.
The UN Secretary-General, leaders of UN and other agencies, heads of state and education ministers and other speakers nearly all shared concerns that many young people would be lost to education due to interruptions related to the pandemic. They cited marginalised groups, but especially girls, where there was a danger that long and difficult progress of improving access would be reversed. Several speakers also spoke of a return of child labour. Several interventions included the mental health impact in education of the pandemic on students, teachers, and parents. All these challenges required extra efforts to re-coup lost ground, including through recruiting more teachers and providing professional development.
Education International General Secretary David Edwards addressed the high-level meeting. In remarks, he spoke of the challenges of education during multiple crises during the pandemic as well as the future. He stressed that “teachers are the beating heart of education. They make it happen. The member organisations of EI, which are the voice of 32 million educators, are hands-on leaders. They are recognised in the Declaration, which speaks of the importance of “consulting teacher representatives in decision-making”.
Edwards said that teachers were engaged in the fight for decency and democracy and referred to the recent terrorist assassination of a teacher in France:
“Let us honor Samuel Paty. His life’s work was a profession based on the understanding that knowledge and inquiry form the path to tolerance, just as light illuminates darkness.
Our collective fight must always be against hate and the systems and algorithms and sycophants allowing it to intensify. But our work is Samuel’s; opening individual minds to critical thinking and active citizenship, the person-by-person building blocks of a sustainable future, the actual front lines of the fight for decency and democracy. He honored his profession. We honor him as one of us.”
In the technical meeting on the 20th, EI Deputy General Secretary Haldis Holst asked, “What have governments done with their commitment to the sustainable development goal 4, especially regarding citizenship education and students’ wellbeing?” She spoke of the support provided by education unions to their members during these challenging times, urged that teachers be at the centre of the debate and advised governments to “speak with teachers, not just about them or to them. This is the dialogue that can create change.”