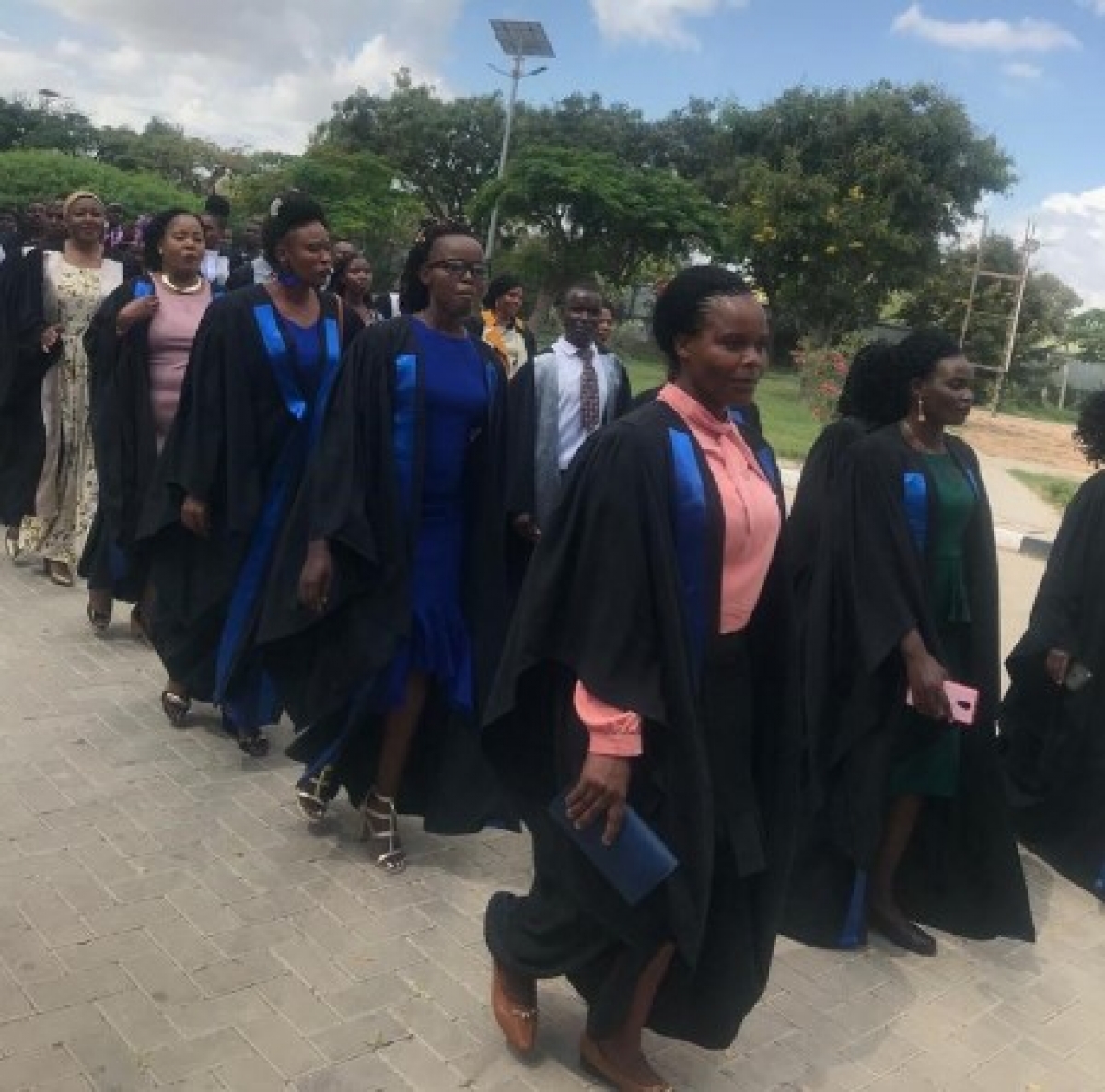 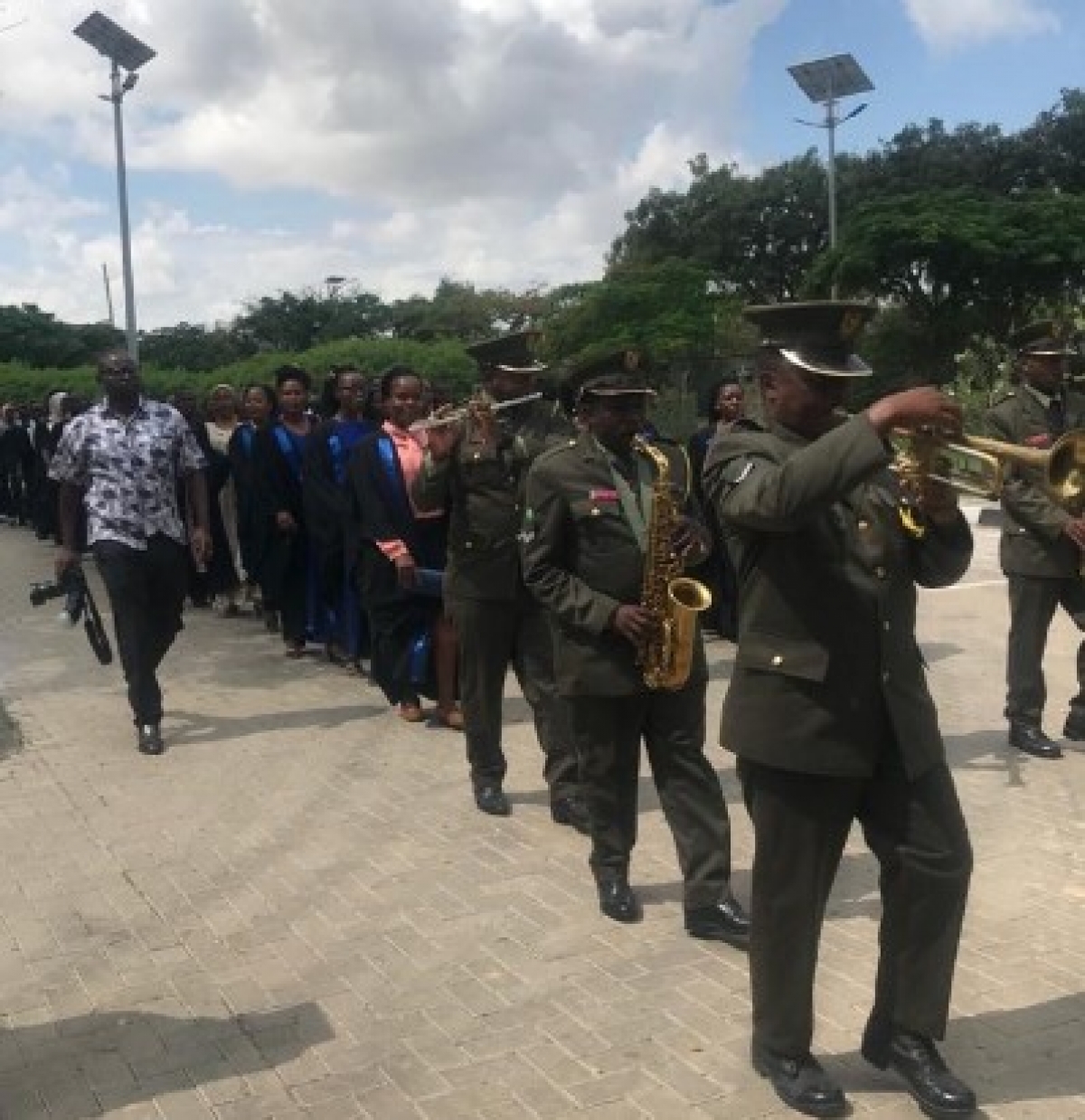 The Early Childhood Education (ECE) project run by the Tanzania Teachers’ Union (TTU) and Education International has, among the achievements, led to 352 educators receiving a diploma in early childhood education  after undergoing a two-year in-service course.  The graduation ceremony took place on 21 December 2020 in Dodoma, Tanzania.
Dubbed “Developing Educators, improving early learning in Rural Tanzania: Chemba and Mpwapwa districts’’, the project was funded by Comic Relief (CR) and implemented by TTU in collaboration with Education International (EI). The project ran for a duration of four years, from January 2017 to December 2020.
In the course of the project, a Competence Profile for ECE Educators was developed to raise professional teaching standards for ECE educators. Evidence- based advocacy materials were also developed. The project has enabled ECE Educators to undergo intensive professional development training and improved their ability to prepare and use locally made teaching materials. The ECE educators were trained in child-centred methodologies such as learning through play and the number of ECE children in the target schools has increased.
Although challenges were encountered during the implementation of the project, many people including ECE educators, frontline workers (lecturers and tutors), and TTU leaders benefited immensely from the project.
This project is a good example of the enormous role played by educators and their unions to improve teaching and learning. It owes its success to TTU and EI’s effective coordination and the support of all key partners, including University of Tanzania (OUT), Mpwapwa and Bustani Teachers’ Training colleges, the Ministry of Education Science and Technology (MOEST), President’s Office, Regional Administration and Local Government (PO-RALG),  National Council for Technical Education (NACTE), Tanzania Institute of Education (TIE), The District Executive Directors (DED), District Education Officers (DEOs), Tanzania Education Network (TEN/MET), and  classroom teachers and school leaders.