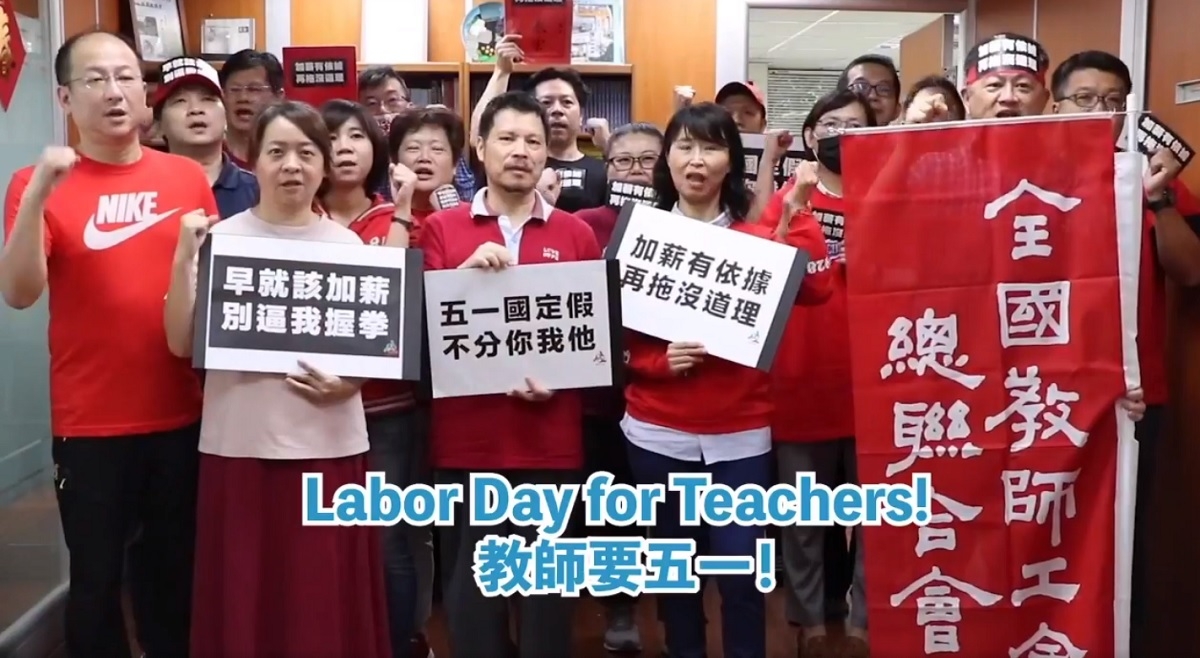 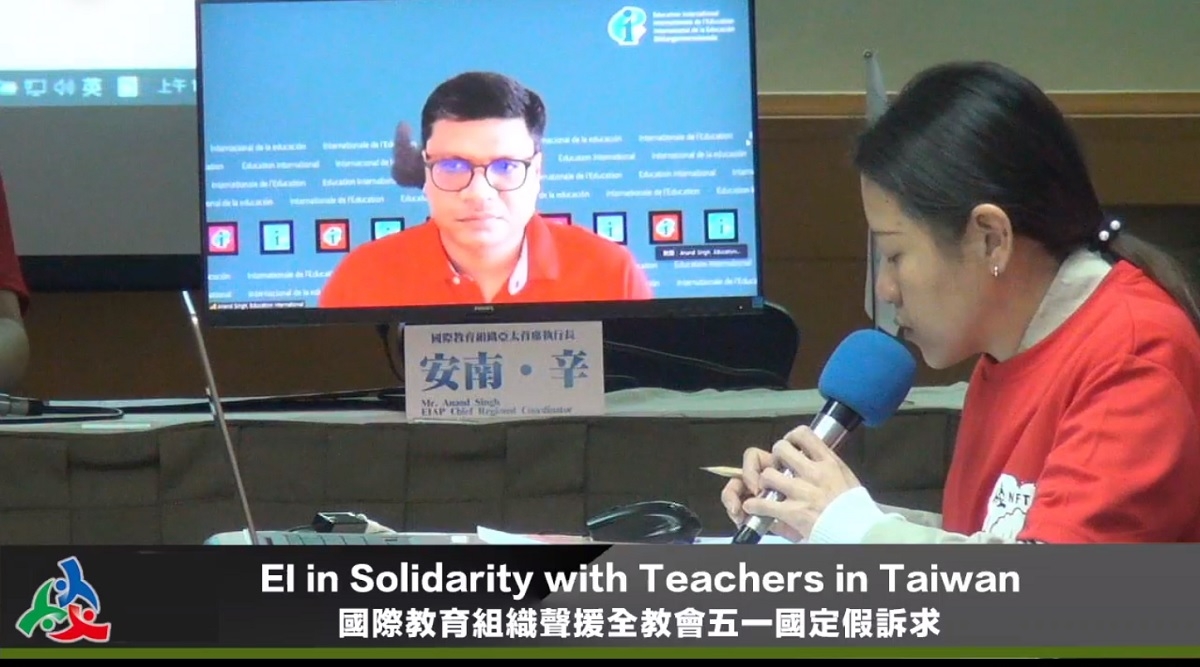 May Day for All –Education International stands in solidarity and in support of the National Teachers Association (NTA) of Taiwan, in its fight to recognise and ratify 1 May as the national holiday for working men and women in the country.