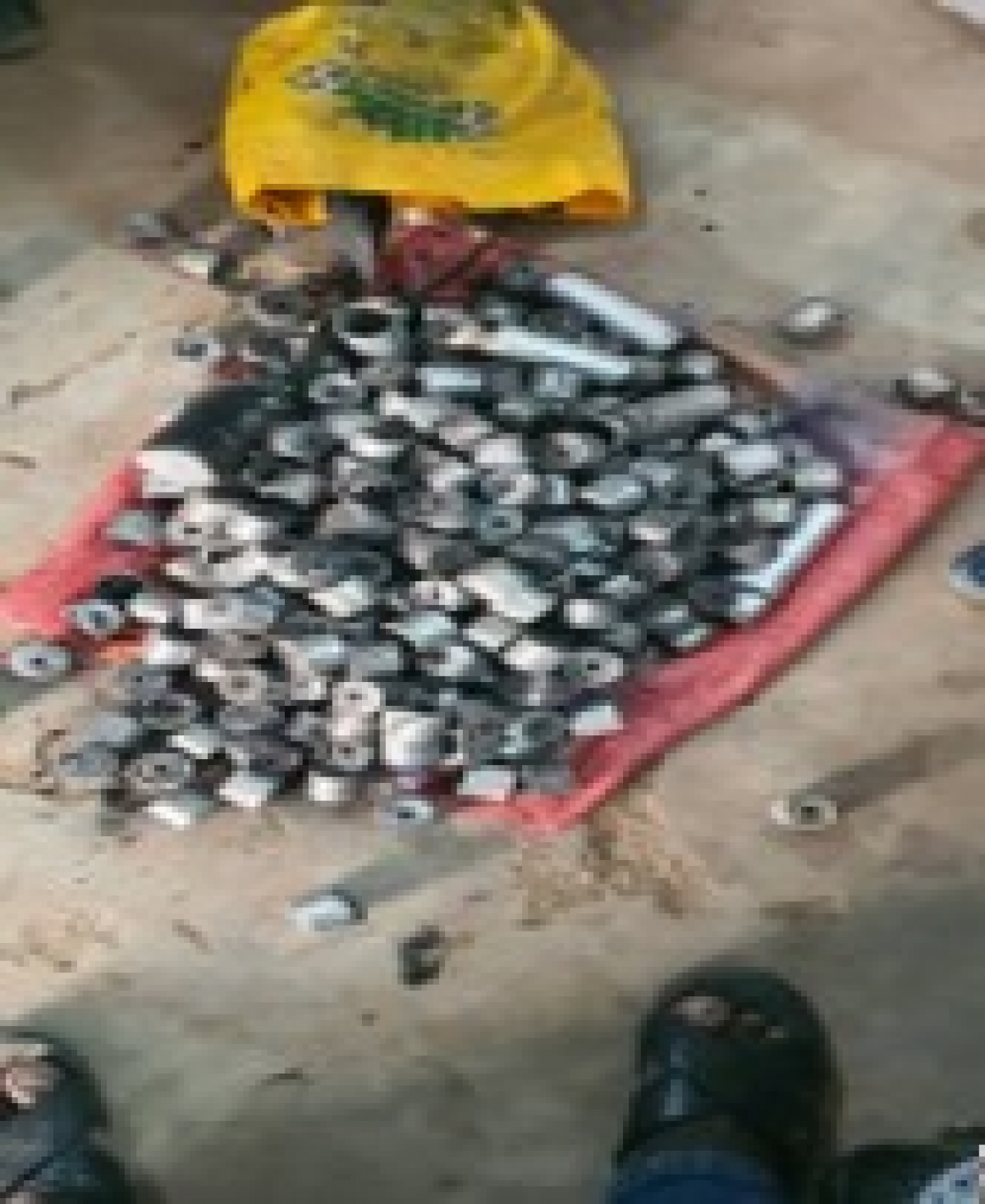 Since the sudden demise of the President of the Republic of Chad, Mr Idriss Deby Itno, and the takeover of power by the military , the country has experienced demonstrations organized by civil society organisations and political parties to protest against the unconstitutional replacement of government leadership.
Schools in Ndjamena, the capital city of Chad, have become targets of police brutality. A month ago, it was the primary school of Belle Vue that paid the price of police brutality. A week ago, it was the turn of Felix Eboué Senior Secondary School, and on 24 May, Amtoukoui and Gassi senior secondary schools, all in Ndjamena, have been targeted by police violence.
On 24 May, 2021, Amtoukoui and Gassi senior secondary schools turned into battlefields where students and their teachers have become victims of police violence. The police forcefully entered schools and shot tear gas at everybody, thus causing confusion. As a result, the Ndjamena section of Syndicat des Enseignants du Tchad (SET), the teacher’s union of Chad, has called for a strike to to start on 25 May, 2021 in order not only to protest against police brutality, but also to claim for legality and safety in schools.
Attacks on schools are a violation of children’s rights
Education is a basic human right and a public good. All children have a right to free, inclusive, and equitable quality public education regardless of where they live. However, due to attacks on schools, many children in Africa do not have access to education. At its 8th World Congress, EI passed a Resolution that defined attacks on education as any threat to or the actual use of force against students, teachers, academics, education support staff, education officials, as well as education buildings, resources, equipment or facilities for political, military, ideological, sectarian, ethnic, or religious reasons. The same resolution insists that attacks on education at all levels create a climate of fear and repression that undermines academic freedom and educational functions. Therefore, the current police brutality against educators and their learners in Chad is a violation of human rights.
Schools in Chad need to be protected, not brutalized
In line with EI’s Safe Schools Declaration, we call upon Chadian authorities and police to ensure effective implementation of the UN instrument by guaranteeing that all students and educators, male and female, learn and teach in safety.