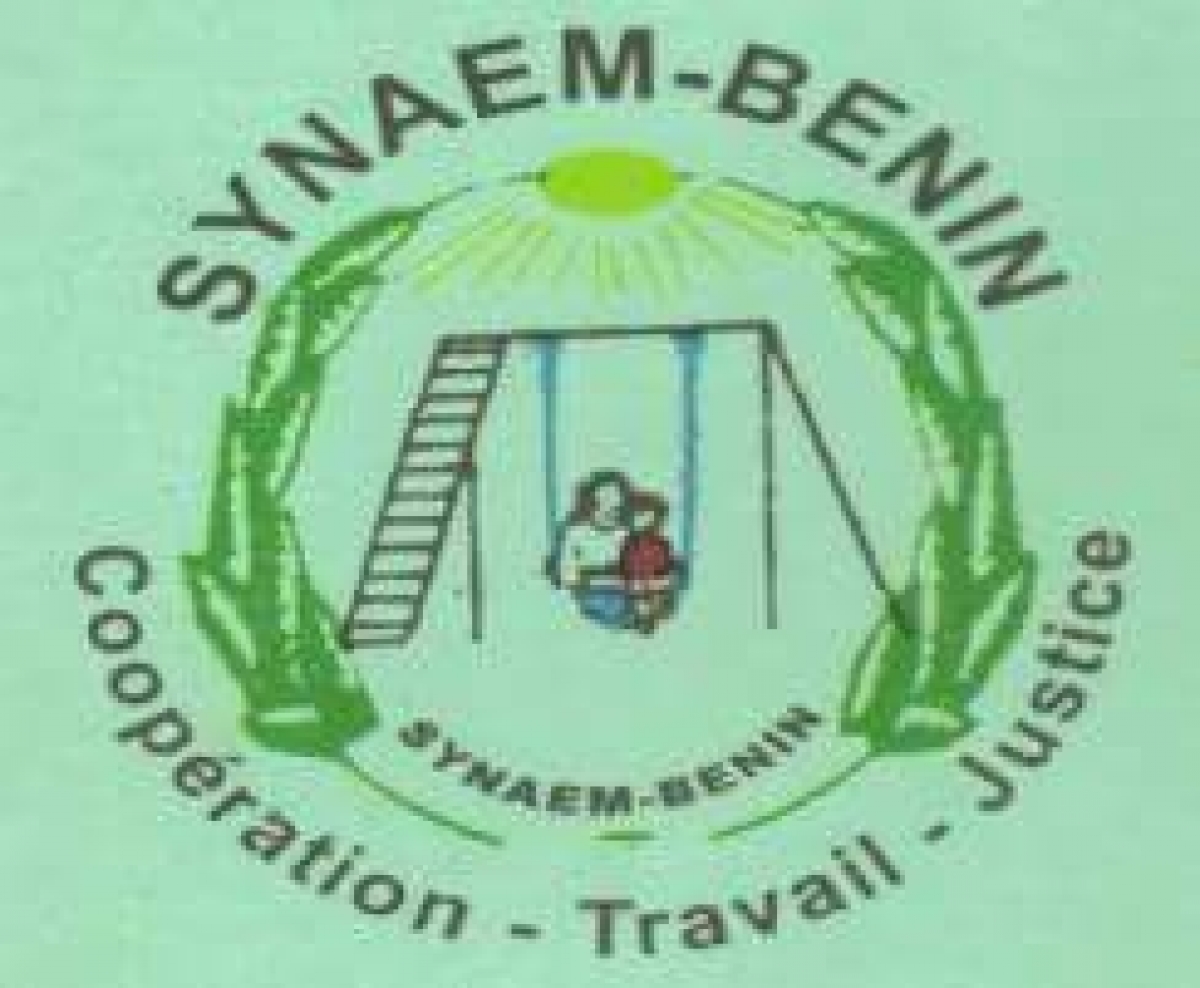 By Mr Elvis Gaetan Kponoukon, General Secretary of the SYNAEM
The National Union of Early Childhood Education Teachers of Benin (SYNAEM-BENIN) has just launched web site www.synaem-benin.com; to facilitate the management of its membership. Thanks to this website, SYNAEM, which mainly mobilises early childhood educators of Benin, hopes to be closer to its members.
The resources needed by any trade union organization for its proper functioning come from the dues paid by its members. In some countries, these dues are collected through a checkoff system whereby agreed membership dues are automatically deducted from the member's salary and paid into the union's bank account. In several other countries, such as Benin, unions are obliged to collect membership dues in cash . This method of dues collection poses tremendous challenges. Firstly, despite their good will, it is difficult for members located in remote areas to easily remit their dues. Secondly, collecting and transmitting dues in cash can pose problems for the security of the funds collected. Progress in telecommunications now makes it possible to make financial transactions remotely through cell phone networks. For these reasons, it is recommended that trade unions, like all other organizations and institutions, adopt modern means of collecting dues from its members. It is in this context that SYNAEM-Benin has established this website, which will allow the union not only to be in constant contact with its members, but also to make membership dues collection easier and enable the union to better serve the early childhood educators  in the country. This modern website will also facilitate online membership recruitment.
This innovation has allowed SYNAEM members to reduce difficulties related to distance and to clean up union finances in order to considerably improve the collection and ensure traceability of membership dues. This is a great breakthrough in the trade union landscape in Benin. Today, members are fully aware of the use of this new method of payment of union dues and are promoting it in all the departments and districts of Benin.
The realization of this innovative project was made possible thanks to the technical and financial support of Education International Africa Region (EIRAF). "SYNAEM-BENIN is pleased to be a pioneer of technological innovation in the area of union dues collection in Benin," said Mr. Gaétan Kponoukon, Secretary General of SYNAEM-Benin.
This unique initiative should be disseminated among  teachers’ union organizations that face challenges in collecting union membership dues in of the light of outcomes achieved following the launch of the online payment platform for union membership dues by the leadership of SYNAEM-BENIN.
Stay up to date on news and policy, download the EI app!