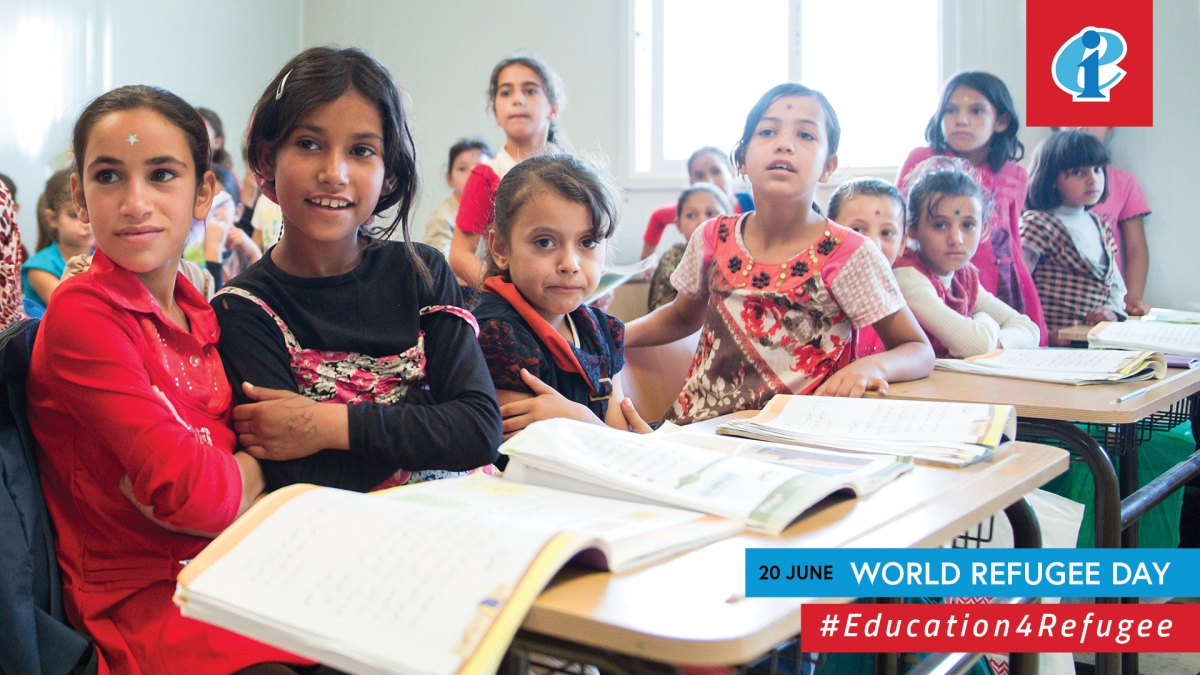 Education International (EI) Africa joins the rest of the World on this World Refugee Day (WRD) to highlight the plight of refugees and Internally Displaced Persons (IDPs).
According to UNHCR, World Refugee Day was celebrated for the first time on June 20, 2001 to pay tribute to the 50th anniversary of the 1951 Convention relating to the Status of Refugees. It was known as Africa Refugee Day, before the United Nations General Assembly officially named it as World Refugee Day in December 2000.
This day is set aside to commemorate the hard work, strength and effort of refugees and supports the people who have escaped from their homelands as a result of war or natural disasters (UNHCR).
In line with the outcome statement adopted during its Online Forum on Promoting the Rights of Migrants, Refugees and IDPs to Quality Education,  on 29th April 2021, EI Africa calls for the ratification and full implementation of the 1951 Convention relating to the Status of Refugees, UN, ILO and UNESCO Migrants Conventions as well as the Global Compact for Migration and the Global Compact on Refugees.
We urge  governments to take immediate legal, policy and practical measures to tackle xenophobia, racism, and all forms of discrimination against refugees, migrants, and other groups and to ensure their  right to education”, said EI Africa Regional Director, Dr Dennis Sinyolo .
He went on to call on African governments to recognise the qualifications of migrant and refugee teachers and to ensure that these educators have the same salaries and working conditions as their local peers.
“All educators should receive free training and continuous professional development to meet the specific needs of refugee, migrant and IDP  children and youth”, Sinyolo concluded.
To read the EI Africa Forum Statement on Promoting the Rights of Migrants, Refugees and IDPs to Quality Education, please click here.