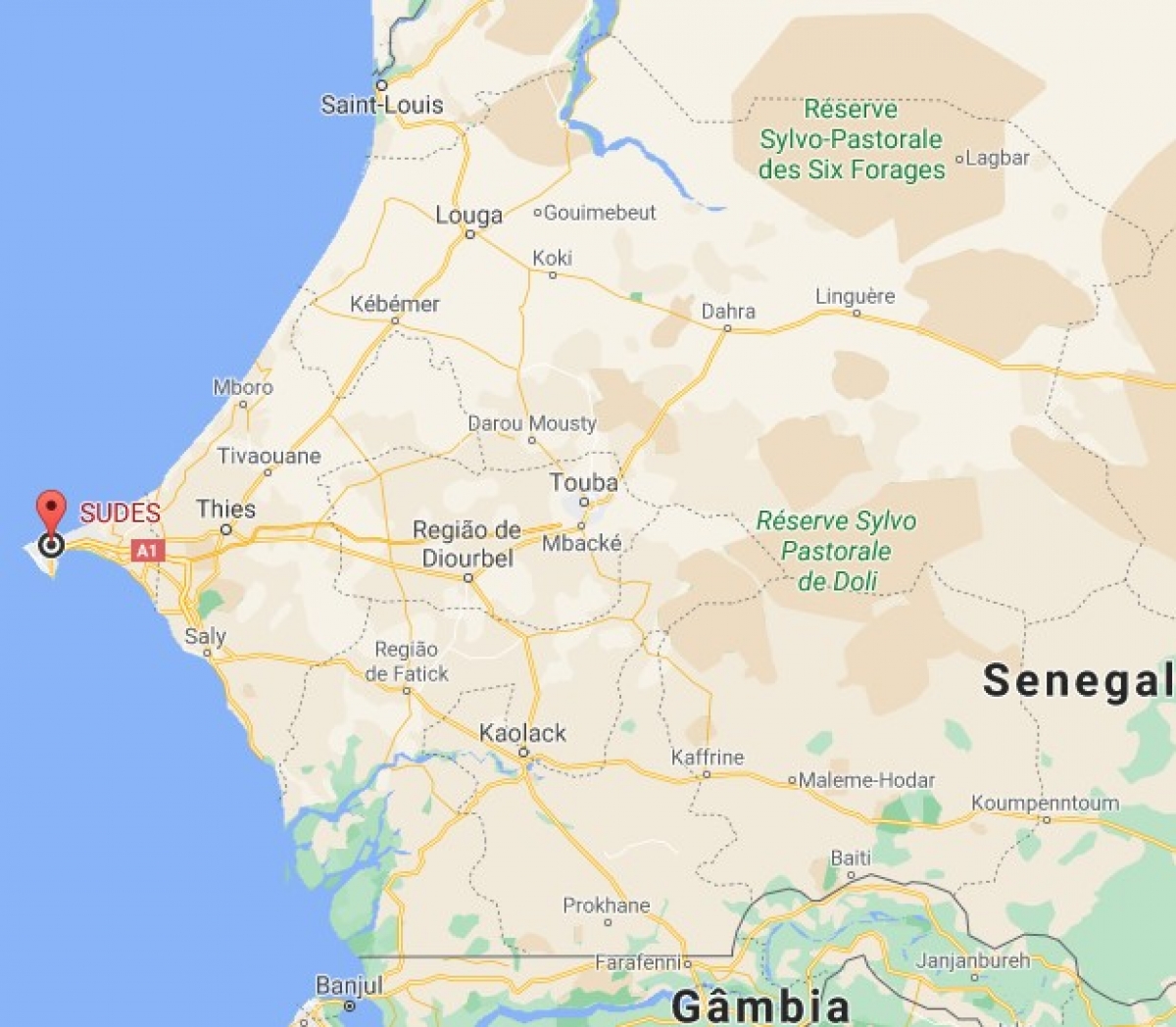 In partnership with UNESCO, EI member organization in Senegal, SUDES/ESR organized an international conference on the theme: “The current state of academic freedom: setbacks or advances?” The three-day conference took place from July 27 to 29, 2021 at Cheikh Anta Diop University in Dakar, using a hybrid attendance mode with some of the participants on site while others joined online. The conference brought together leaders and representatives from higher education unions from various African countries.
The conference stems from current attempts by political decision-makers to take away academic freedom in several countries.  These include, for instance, the adoption, in Senegal, of Law n° 2015-26 of December 28, 2015, relating to public universities. The Law brings change in the composition of the Board of Directors in Senegal’s public universities’ whereby teaching and research staff will be in minority and may not be able to oppose any unfavorable decision. In Turkey, academic freedom is reduced to its simplest form because of Erdogan's authoritarian regime’s stranglehold on power. In France, the adoption by the Senate of an amendment to the law stating, "academic freedoms are exercised with respect for the values of the Republic" raised legitimate concern. SUDES / ESR, the organizer of the conference, believes that these questions challenge not only teachers and researchers in countries in the Global South and Global North, but also the ILO/UNESCO 1997 Recommendation Concerning the Status of Higher-Education Teaching Personnel, which remains the best barometer to measure the progress or setbacks of a country on academic freedom and the right to science.
Education International has been instrumental in the organisation of this conference. However, due to travel restrictions because of the ongoing Covid-19 pandemic, Education International participated in the proceedings of the event virtually. The EI Deputy General Secretary, Haldis Host, in an opening speech, recalled that the UNESCO 1997 Recommendation concerning the Status of Higher-Education Teaching Personnel defines academic freedom as the right to teach and discuss, to research and publish, to participate in the governance of and critique your institution, and to exercise your civil liberties without censorship. She indicated that though not binding, the Recommendation is an important tool we can use to defend and promote academic freedom. She recalled two resolutions passed by the 8th EI World Congresses calling on EI to defend and urge governments and institutions to respect the academic freedom of higher education teachers and researchers. She indicated that the Academic Freedom Index is an important development.
The conference also focused on such issues as a thorough presentation and discussion of the UNESCO 1997 Recommendation concerning the Status of Higher-Education Teaching Personnel, decolonization of higher education in Africa, academic freedom, and the necessity for higher education personnel to organize and join unions.