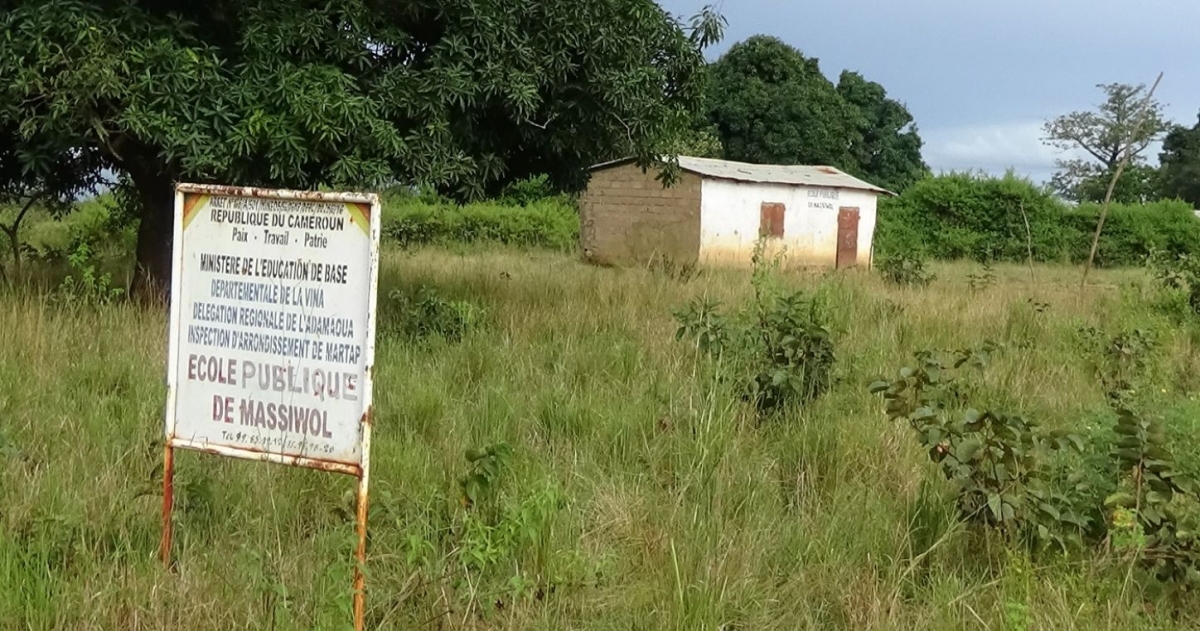 Education International and the Friedrich Ebert Foundation (FES, German acronym) are working together in Cameroon on a capacity building project, “Union renewal: building strong, inclusive, democratic and effective unions in the education sector in Cameroon”. The project involving all of Education International’s national member organisations will run from 2021 until 2023 and will help the education unions strengthen their organisational structures and build political dialogue.
Trade unions face multiple challenges globally. These challenges include “repressive regimes and closing spaces for trade union work, digitalisation, climate change, privatisation, integrating young workers”, according to Mirko Herberg, Head of the FES Project Team International Trade Union Policy. These challenges demand “a high level of organisational flexibility and a constant need to develop political and organisational responses that should come about in democratic and transparent ways.” That is why FES, whose aim is to support trade unions all over the world, believes it is important to support capacity building projects led by Education International and affiliates.
Unions need to keep up, spend time and invest resources in building their capacity to respond to those challenges, he said. “With limited budgets available to unions, solidarity partners such as FES can and must play a role to support initiatives by trade unions to stay on top of the game.”
The Foundation does this via financial support, and by engaging in the development of content and methodology, he said.
FES is present in 108 countries around the globe. In these countries, its experts on local policies, politics, traditions, economy, etc., work with education and other trade unions and civil society organisations.
In Cameroon, Education International’s member organisations, the Fédération Camerounaise des Syndicats de l'Education (FECASE), the Fédération des Syndicats de l'Enseignement et de la Recherche (FESER) and the Syndicat des Travailleurs des Etablissements Scolaires Privés du Cameroun (SYNTESPRIC) pointed out that they “operate in a repressive political context that undermines union activity. Our challenge is to reset the balance of power in our favour through massive unionisation so we are able to set union activity free.”
The Syndicat National Autonome de l'Enseignement Secondaire (SNAES) has been working with FES for five years, said Roger Kaffo, SNAES General Secretary and Deputy General Secretary of FESER. The latter is one of Education International’s member organisations that is part of SNAES. The FES “has been a strategic partner for years. The foundation is engaged with my union in several types of cooperation. For four years, they have been training members of the union leadership (four or five per year) through the foundation's young leaders’ programme.”
He added: “I know that the foundation is involved in the movement of social democracy and that in the history of the foundation there is also a good part of trade unionism. It is a foundation that historically has deep connections with trade unionism. They try to promote the values of social justice, social engagement, and politically, democracy with a social focus. We connect there.”
Generating a genuine political debate
Kaffo noted that FES’ analysis of the Cameroonian democratic forum, revealed gaps to be addressed. It realised that political parties have the monopoly of expression on television. This made it necessary to open the debate on the future of society, of institutions, to a larger panel, for example with unions and researchers.
“They called it the 'political debate'. A team selects themes and partners and supervises the debates. It works very well and touches on sensitive topics, for which it would be difficult to get permission to organise a public debate. We can do it within this frame,” Kaffo said.
FES also funds particular union projects, including for example, a campaign on education support personnel or work on the textbook crisis in Cameroon. According to Kaffo, this support allows unions to do things they would not otherwise be able to do, especially due to lack of resources.
“We are in a restricted political space. We have a certain margin of freedom but are sometimes monitored and thwarted. What the foundation helps to do is set up an accessible infrastructure that is not under external control.”
Describing FES as “a reliable strategic partner with a lot of ambition, not only for the union, but also for democracy more broadly”, Kaffo highlighted that this goal “brings together organisations around the ideas of debate, openness, commitment and fight”.
Going towards development unionism
Kaffo added that the SNAES has changed since 2004, broadening its focus out from union interests to the entire education system. “That is why we called it development unionism. Step by step, it was explained that, in underdeveloped countries, education is at the heart of development. Teachers must be involved in this goal of making children open to the perspective of development,” he concluded.
Facilitating union renewal
In addition to democracy, union renewal is also a key aim in projects piloted by the foundation, according to FES’ Herberg. “Understanding that this is highly sensitive work that requires a lot of trust, internal deliberation and time, we encourage our trade union partners to be brave, ask hard questions and take strategic decisions as to where to take the union. The proper role of an organisation like FES is to support such union transformation processes, by facilitating or reflecting on the process dimension. We encourage Education International and its affiliates to continue this work.”
In Cameroon, with the project supported by FES, FECASE, FESER and SYNTESPRIC are resolute to act jointly towards trade union revitalisation, taking into account the new political and social realities, and questioning their role and their internal organisation.
To carry out this difficult task, the Cameroonian teachers' unions intend to rely on the recommendations resulting from “Organising teaching: Developing the power of the profession”, the research carried out in 2018 by Professors Bascia and Stevenson, on behalf of Education International, and aiming to improve the image and efficiency of unions.
Cameroonian education unions are also determined to provide adequate space for:

Among union activities planned are: