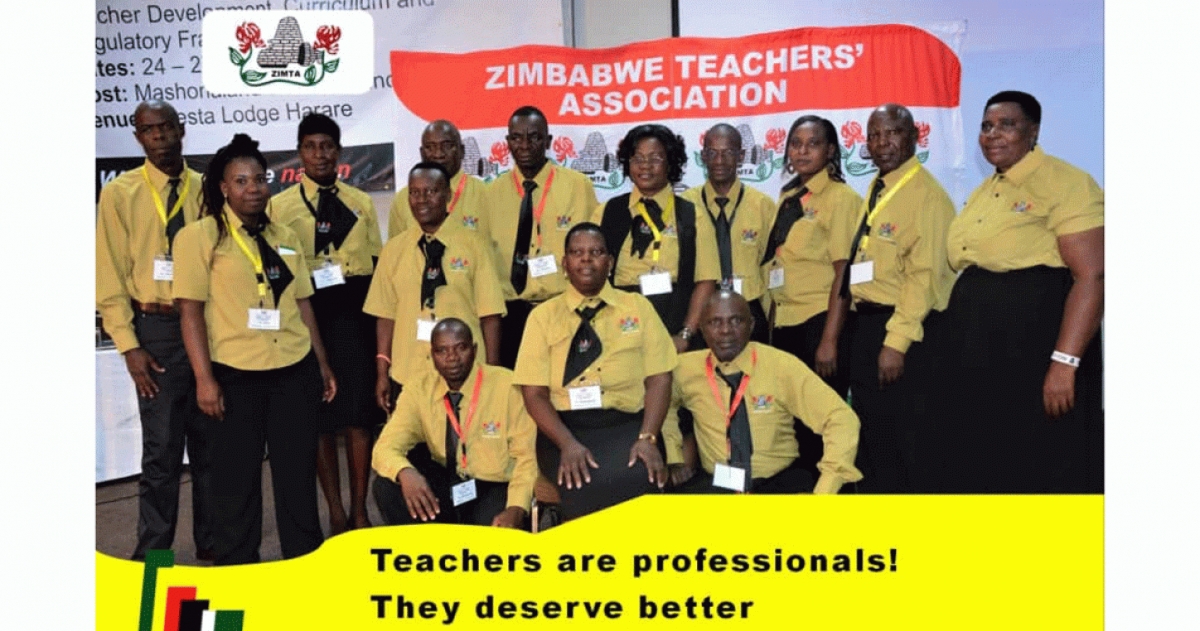 The Zimbabwe Teachers’ Association (ZIMTA) and Progressive Teachers Union of Zimbabwe (PTUZ) recently called on teachers to take industrial action following the government’s continued refusal to resolve longstanding salary issues, leaving teachers financially “incapacitated”. Since 7 February, teachers are on strike.
On 3 February, the ZIMTA’s National Executive – after extensive consultations with its 43,000 members – declared a state of incapacitation by its members, according to ZIMTA National President Richard Gundane. The union’s declaration also included reference to all public sector educators who are in solidarity with suffering colleagues.
Key union concerns
In its statement, ZIMTA highlighted that:
Cyclical industrial disharmony
“We urge the responsible authorities to solve the salary issue now and to further quit their tendency of throwing teachers and indeed the rest of the civil service into cyclical industrial disharmony,” Gundane underlined. “ZIMTA stands by the many teachers in public schools and civil servants plagued by poor salaries and employment benefits carelessly awarded by the employer.”
Progressive Teachers Union of Zimbabwe (PTUZ) President Takavafira Zhou added that the industrial action was a result of government’s arrogance and poor attempts at ‘fire fighting’ each time schools are set to open. Zhou urged the Minister of Finance to “dump the ruinous austerity measures and rescue the education sector from collapse”.
Appeal for proper negotiations in good faith
On 12 February, the ZIMTA National Executive agreed to approach the government within 24 hours to find a suitable agreement so that the teachers’ action could be lifted and ZIMTA members could feel comfortable reporting back for duty.
The education union called on the government not to add fuel to the fire by applying retaliatory measures and to be considerate of the teachers’ response time, which may include waiting for payday for some teachers.
“We take this action to preserve goodwill and utmost good faith in education and its personnel and continue to negotiate with all relevant authorities,” Gundane concluded.