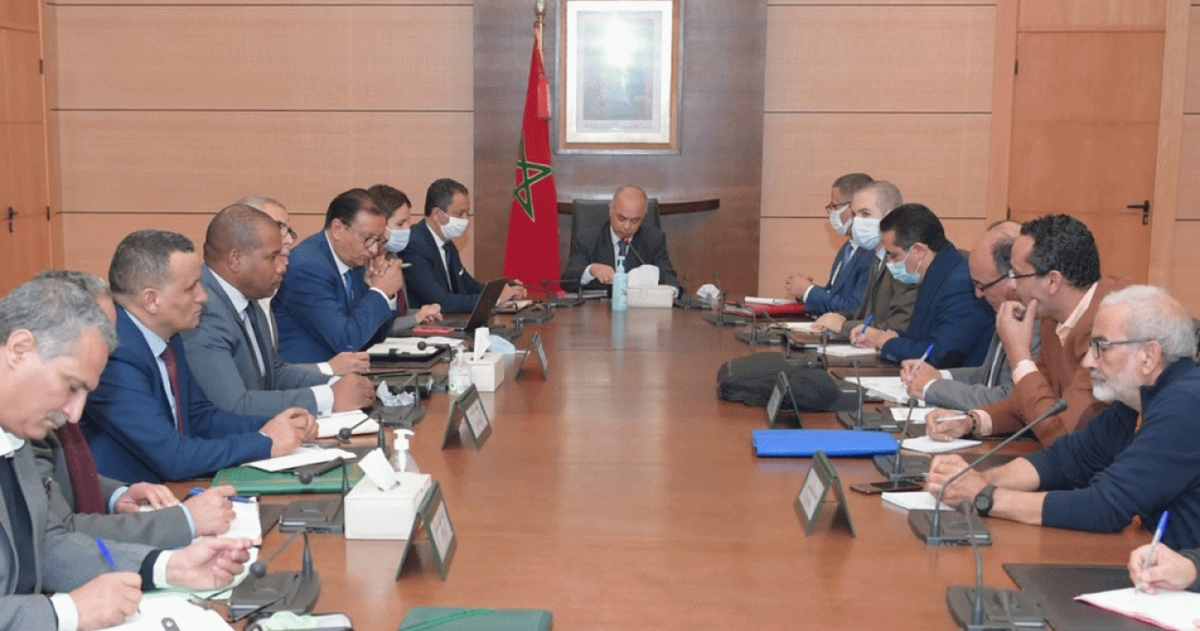 The agreement was signed between the Ministry of Education and five of the most representative education unions, including member organisations of Education International. The signing was the culmination of a series of successful sectoral social dialogue sessions.
The signing took place on 18 January during a meeting between the Prime Minister, Aziz Akhannouch, the Minister of National Education, Chakib Benmoussa, and the general secretaries of the five unions.
The agreement contains short- and medium-term measures, and further meetings are already planned to resolve outstanding issues.
Responses to issues on the negotiating table
It includes several measures related to the issues on the negotiating table, namely:
Bringing the education reform process to a successful conclusion
Through this agreement, the different parties also marked their full support for the approach adopted to bring the education reform project to a successful conclusion. Its aim is “to improve the quality of public education, to make it more attractive, to prioritise the enhancement of the teaching profession, which deserves everyone’s full esteem and consideration, in recognition of its noble mission and the sacrifices and sustained efforts made in the service of Moroccan education”.
To contribute to the establishment and institutionalisation of responsible and constructive sectoral dialogue
This agreement is designed to contribute to the establishment and institutionalisation of responsible and constructive sectoral dialogue between the signatory parties, to reinforce social peace within the education system and to consolidate the central role of the education unions as major partners in the process of educational reform, the unions stressed.
According to the participants, the different phases of this social dialogue were marked by a responsible and constructive debate as well as the positive contribution of all parties, both governmental sectors and social partners, whose approach was based on listening, a responsible attitude, mutual trust and the regularity of the negotiating sessions.
For the establishment of quality public education, guaranteeing social advancement, the achievement of equity and equal opportunities
The government has expressed “its hope that this agreement will open up new prospects, in the framework of the global mobilisation of teachers (women and men) to contribute to the promotion of public education”. This is in order to “meet the expectations of citizens by establishing quality public education guaranteeing social mobility, the achievement of equity and equal opportunities and promoting the training and skills of learners, in order to contribute efficiently to the development and prosperity of their country".
Stay up to date on news and policy, download the EI app!