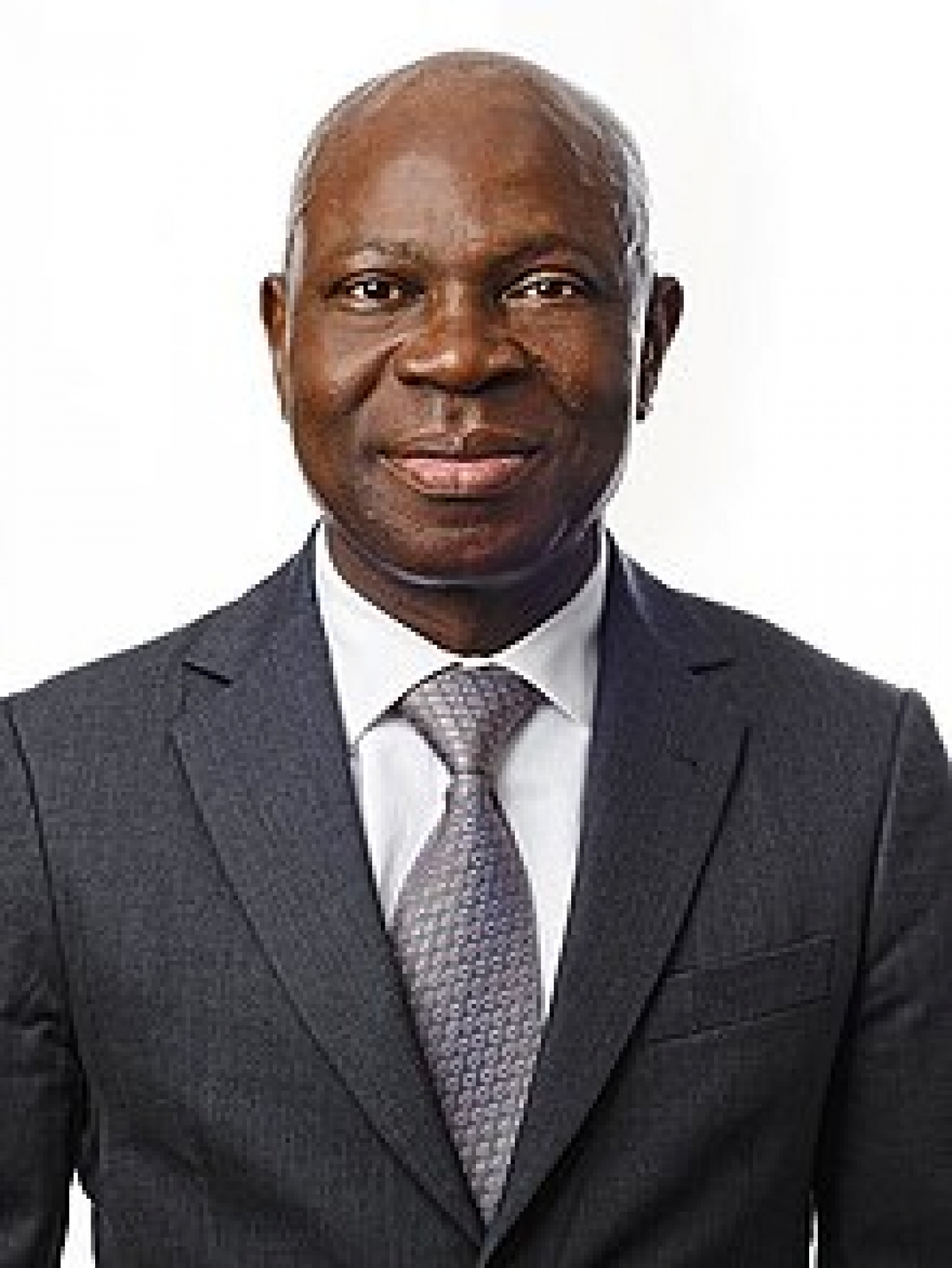 Education International Africa welcomes the announcement by the Governing Body of the International Labour Organization of the election of Gilbert Fossoun Houngbo as the new and 11th Director-General of the organisation. ILO is a great ally of EI in its quest for decent work for millions of educators across the globe. Houngbo, who is Togolese, is the first African to lead the ILO.
In his first address after the election, according to France 24 news, Houngbo said, "The outcome of this election carries a rich symbolism," and added that it "fulfils the aspirations of a young African, boy whose humble upbringing turned into a lifelong quest for social justice". EI Africa hopes to see the dreams of millions of teachers and education support personnel for more social justice, trade union and labour rights come true under the directorate of Gibert F. Houngbo.
EI Africa welcomes Houngbo’s apt observation that "the world needs an ILO that is capable of solving real-life problems of the working people…." Welcoming Houngbo’s election, EI Regional Director for Africa, Dr. Dennis Sinyolo said, “We congratulate Gibert F. Houngbo on his election and look forward to working with him to ensure decent working conditions for teachers and education support personnel, gender equality, quality education and a just transition to a low carbon economy”.
“EI Africa hopes that under Houngbo’s leadership, the UN labour agency will be able to persuade more African governments to ratify and effectively implement ILO Conventions in order to defend and promote educators and students’ rights in Africa and globally”, Sinyolo concluded.