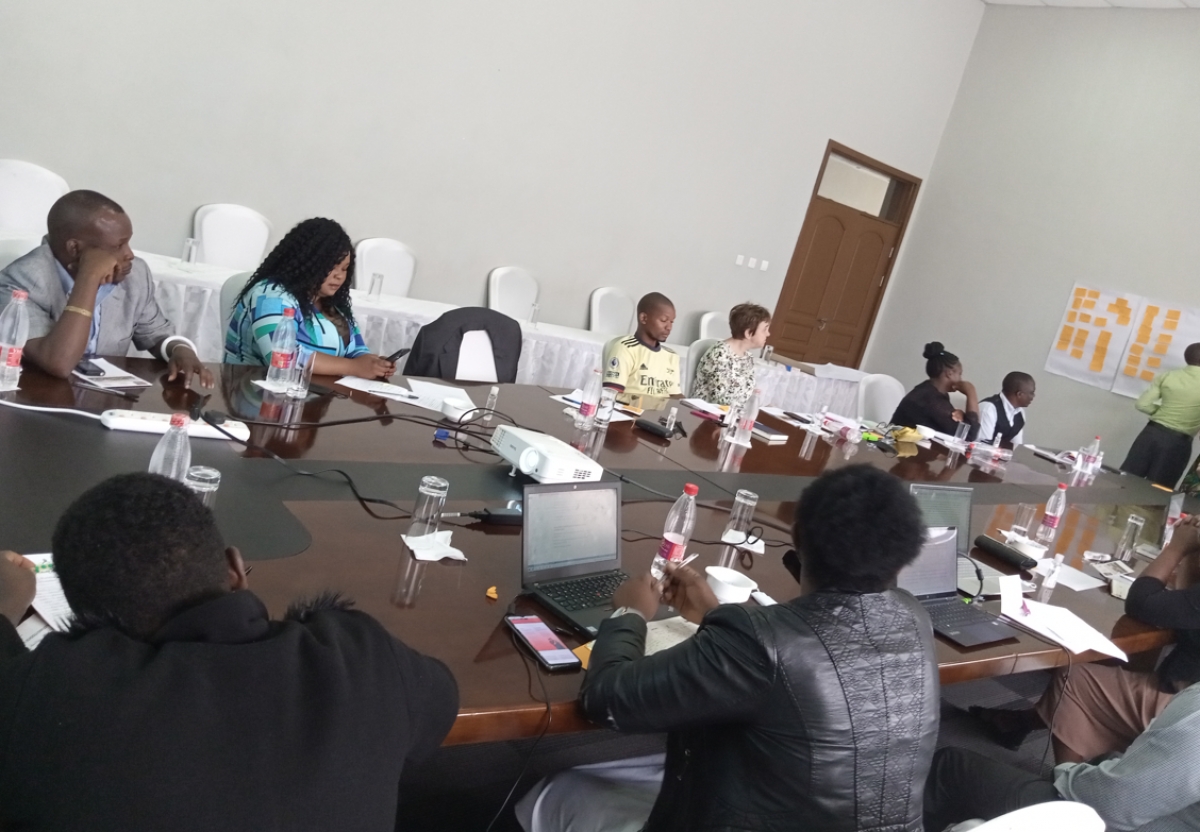 According to an amendment to Labour law No. 17 of 2021, workers in Malawi will only be paid for 3 days while on strike. Any worker who continues to strike after three days should be paid by their union.
This was revealed by PSEUM leadership during the review and planning meeting taking place in Mzuzu, in Northern Malawi. The meeting involving Private Schools Education Union of Malawi (PSEUM) National Executive Committee (NEC), Mzuzu PSEUM executives, and Lararforbundet was joined by EIRAF online.
“We are so disappointed by his Excellency who went on to sign the amendment into law after reassuring us it would not be part of the amendments in a meeting he held with workers”, said one of the PSEUM leaders commenting on the Chakwera Government that ascended into power in 2020 with a lot of promises.
Describing the situation in Malawi and PSEUM further, the leadership said other damning amendments abolished representation of employers and employees in the Industrial Court and left each party to pay for advocates to defend them disadvantaging workers whose unions may not afford the services.
The Minister of Labour was also given the exclusive powers to determine essential services whose workers are prohibited from going on strike.
The 5-day review and planning meeting will be based on the evaluation carried out between November 2021 and March 2022. The specific recommendations will be built into the new strategic plan that should continue to help develop PSEUM into an independent and sustainable union, serving teachers and education support personnel in private schools in Malawi.