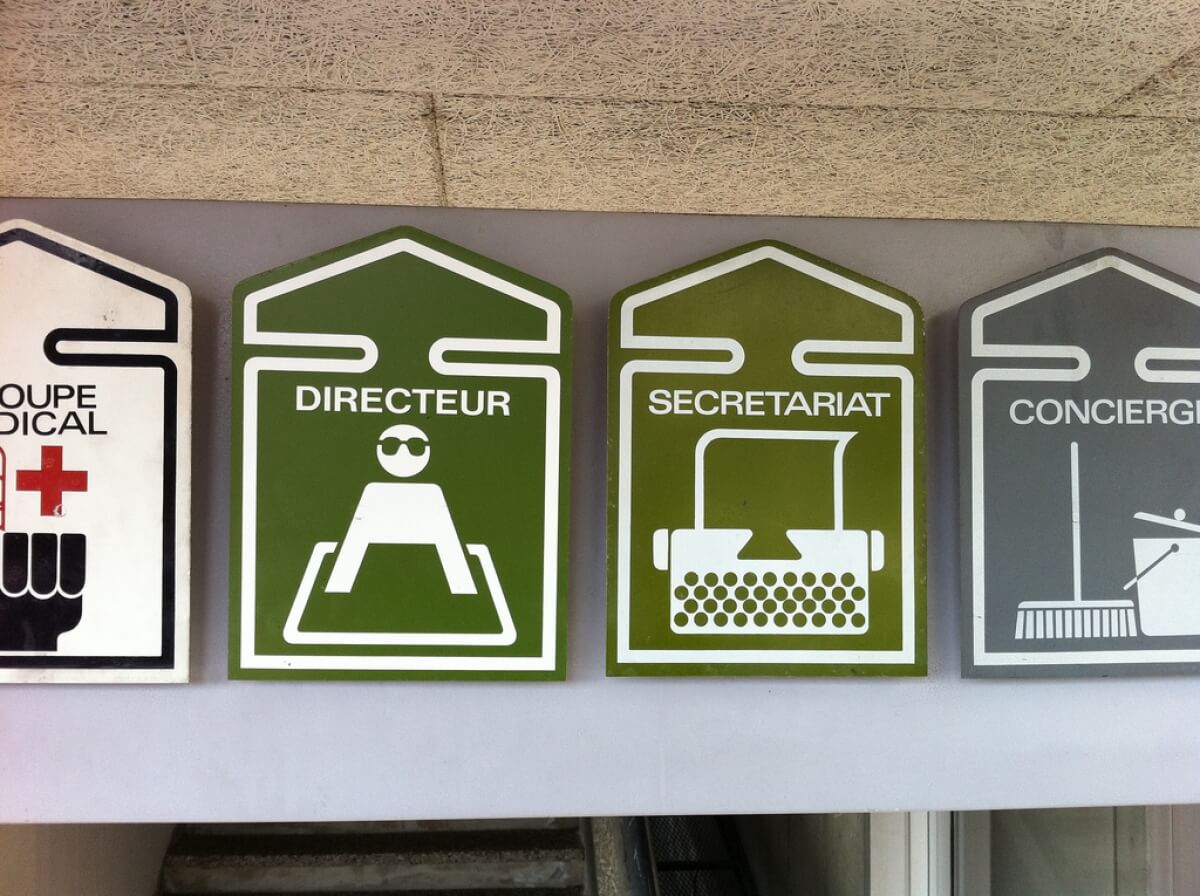 Education Support Personnel (ESP) are a vital part of the education workforce. They help to do all the background tasks and hidden duties that ensure that teachers can teach and students can learn. Together with teachers and school leaders, ESP are responsible for creating and sustaining a school culture where learning can take place.

ESP are employed in schools and educational institutions around the world, yet not much is known about who is employed as an ESP, how they are employed, or what they need.

Education International recognises the importance of ESP for education worldwide. They commissioned research to explore the role, impact, status, and employment conditions of ESP as part of their current focus on the ESP workforce. This research made use of a survey for ESP and a survey for union leaders to explore the differences and similarities between seven case study countries: Brazil, Canada (Quebec), France, New Zealand, Philippines, USA, and Zimbabwe. The surveys focused on the characteristics of ESP, their employment and working conditions, and support provided by their unions.

Overall, the ESP were female, aged between 40 and 60 years, and poorly paid. Most ESP earned far less than the average wage for their country. While most were permanently employed, some had very precarious work conditions. They were not paid during holiday breaks, and in some cases did not know until just a few days before the end of the holidays whether or not they would be rehired for the next school year.

There was a mismatch between the low status of ESP and the important contribution they make to the education community. Most of the ESP were satisfied with their education support roles, and confident in carrying out the tasks associated with their jobs. Most felt they made a big difference for students and for teachers. Although they felt well-respected by the teachers, school leaders, students and parents they interacted with on a daily basis, the ESP felt society as a whole accorded them average or low status.

The findings also show that the ESP were committed to their jobs: despite their low pay and worries about the permanence or long-term security of their jobs, most of the ESP were likely or very likely to be in the same job in five years’ time. The low recognition that they received for their work did not match the energy and commitment they put into it.

The ESP made it very clear that they wanted their unions to advocate on their behalf for their rights and recognition as a vital part of the education workforce. Unions were responding to this challenge by running campaigns focused on issues such as fair pay, job security, and acceptable working and employment conditions.

As a result of this research, there is a clear case for union advocacy on behalf of Education Support Personnel. Unions can:

Further research always helps to build the case that ESP are vital and need to be recognised and valued. From here, it would be useful to:

The full report of the ESP survey findings is available here.

“What the Covid-19 Pandemic will change in education depends on the thoughtfulness of education responses today”, by Fernando M. Reimers. 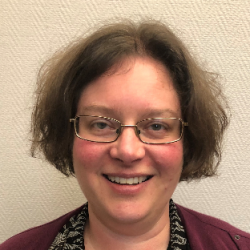 Philippa Butler is a Research Officer at the Institute of Education, Massey University, New Zealand. Her role is entirely research-focused, and includes working on a variety of internally and externally funded research and evaluation projects. She is an expert in research methodology, and educational and anthropological research. She holds a PhD in Social Anthropology, looking at people who identify with multiple ethnic groups.