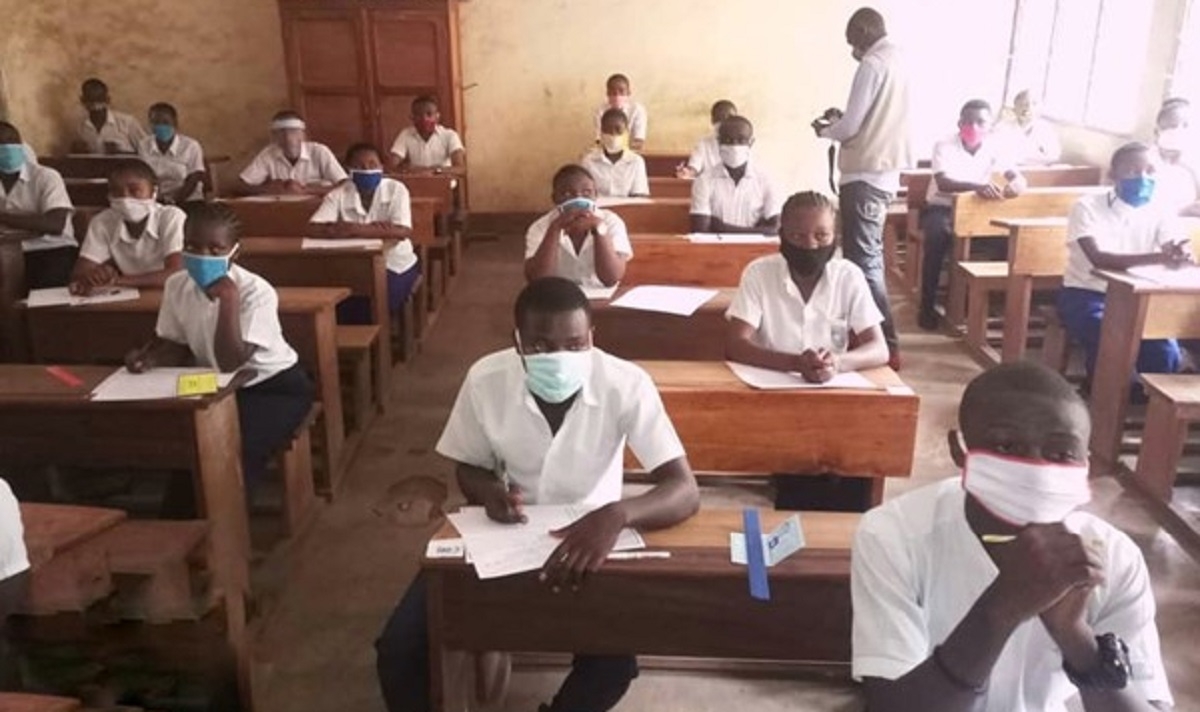 What value will the certificates and qualifications awarded to graduating students and pupils by the Congolese state at the end of this year ultimately have? On 10 August, the Congolese ministry for primary, secondary and technical education opened schools, but only for pupils and students in graduating years, to prepare them for exams. This reopening took place after children had been at home for almost five months due to the COVID-19 pandemic.

In order to stop the spread of the pandemic, which has shaken the world, and protect human lives, several drastic measures have been taken, including the temporary closure of schools. To prevent children falling behind, science and technology, and, in particular, digital technology, have been deployed so that children can keep learning through distance education. This method, which has already been used extensively in northern hemisphere countries, was tried for the first time in southern hemisphere schools, but in the specific context of fragility and a lack of adequate teaching infrastructure. It has not enabled children (pupils and students) to keep learning, as highlighted by a recent UNICEF report, according to which “at least a third of pupils worldwide have been unable to access distance learning since COVID-19 forced their schools to close their doors.”
This experience of distance learning highlights the significant inequalities that exist between different regions of the world. Africa is indeed suffering on account of this: “pupils in sub-Saharan Africa are the most affected, with at least 50% being unable to access distance learning. In addition, “at least 70% of pre-schoolers – 120 million children – cannot be reached, primarily due to the challenges and limits of online learning for young children, a lack of distance learning programmes for this  category and the lack of domestic distance learning resources.
Since the relaxation of lockdown restrictions and following calls from a number of agencies – because, as is also highlighted by the UN agency’s report, UNICEF “is calling on governments to prioritise the safe reopening of schools” – the ministry of primary, secondary and technical education has taken the decision to reopen schools, but only for pupils and students in graduating years, to ensure they can complete their school year. In fact, each cycle ends with different certified assessments (the national end of studies test for primary, the National Diploma for secondary, and the end of studies dissertation defence for tertiary). What about the Democratic Republic of Congo (DRC)?
This academic year seems to be universally unusual. In the DRC, this is due, on the one hand, to the COVID-19 pandemic, which has affected the whole world, resulting in the closure of schools for five months, and, on the other, to the specific context of the effective implementation of the policy of free primary education as underscored by national education framework law no. 14/004 of 14 February 2014.
While the implementation of this law has been praised by some, it has not been done well in the eyes of others, resulting in many disruptionsof teaching. A third of schools were able to respect the strike by suspending classes for one to two months between November and December 2019, with Catholic schools in the provinces of Kinshasa, Kwilu, Kwango, North and South Kivu, and Haut Katanga, to name just a few, particularly likely to have done so.
Thus, the issue of the reopening of schools sparked a big debate as to its purpose, among education sector stakeholders and experts. Some were bold in calling for the year to be written off completely. Others, however, support the provision of exams.
According to the framework law and official guidance, a school year has 222 days. It can, however, still be approved if it totals a minimum of 180 teaching days. According to those who support the reopening and organisation of the  exams, when schools were closed on 18 March, pupils had already been taught for a total of 150 days, leaving only 30 left to complete for this school year to be valid. This argument is rejected by the other camp, however, on the basis that, with the repetitive strikes of November and December and teacher demotivation due to pay issues, the year has been voided and pupils have not received a consistent education. The two sides continue to argue their positions.
The Ministry for Education, for its part, has, nevertheless, rejected the first argument and decided to reopen schools on 10 August. To cap it all off, this 30-day organisational marathon of remedial teaching will end with certified assessments, whatever the cost, at the primary and secondary levels.
As the Congolese know, organising exams costs an astronomical amount of money. All parents with children in graduating years must pay candidate participation fees. At primary level, private schools must pay seventeen thousand Congolese francs for each candidate (around $8) – state primaries having been exempted on account of free provision – and at secondary level, all schools, public and private, must pay eighty five thousand francs (approximately $42.50) per candidate.
The greed of certain school managers who excel in inflating these fees should also be highlighted. Within the context of an economic crisis exacerbated by the COVID-19 pandemic, the impression given is that the sectoral authorities want to recover money from parents at all costs. When we know that our sector’s number one authority, the Minister for primary, secondary and technical education, Willy Bakonga, seems to  promote private schooling, how can he be simultaneously judge and jury?
This article has already been published on the MeridiE blog. 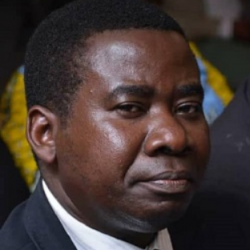 Jacques Taty is national coordinator at the Fédération nationale des enseignants du Congo (FENECO-UNTC), where he is responsible for research and development.